Following the death of NBA star, Kobe Bryant, the only thing left of him his memories he created before his sudden death. His death as devastating and another sad reminder that life is short and unpredictable.

The helicopter crash in California claimed his life also claimed the lives of other people in his company on the chopper, including his 13 year old daughter.

He is survived by his wife and 3 children: Natalia and Bianca and newborn Capri, who was born in June 2019. Kobe is considered one of the greatest basketball players of all time and played for 20 years with the Los Angeles Lakers.

See photos of his family below; 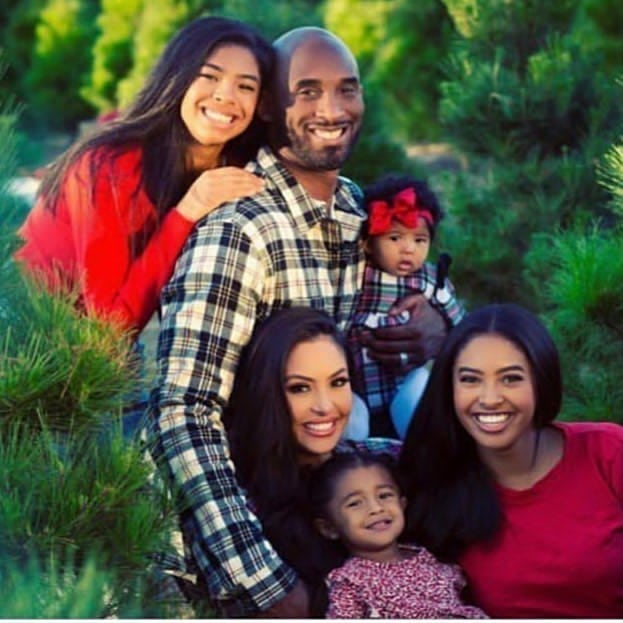 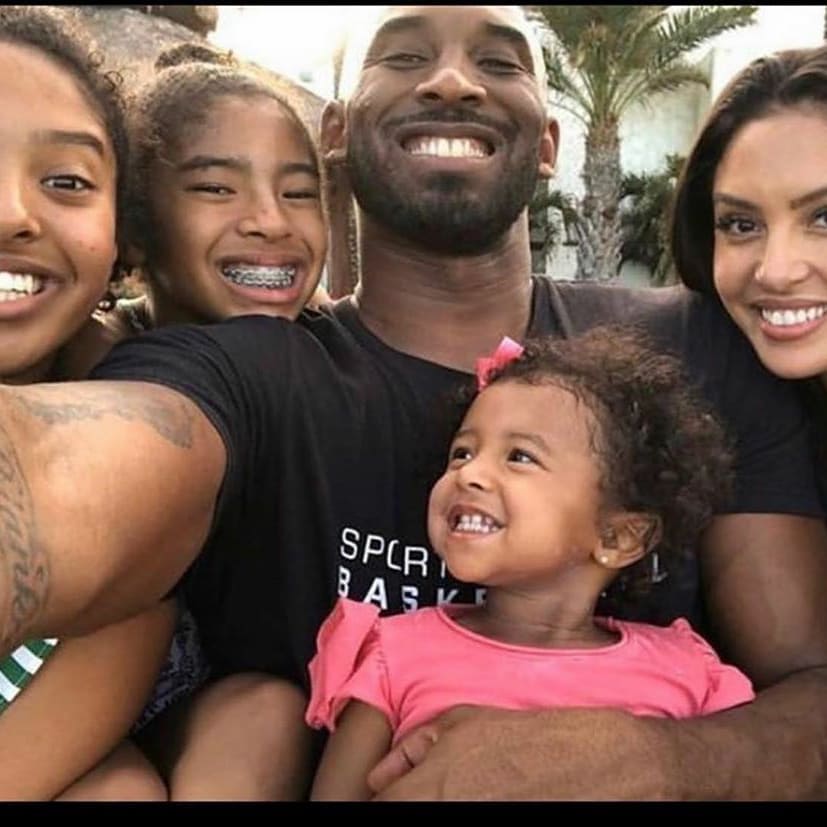 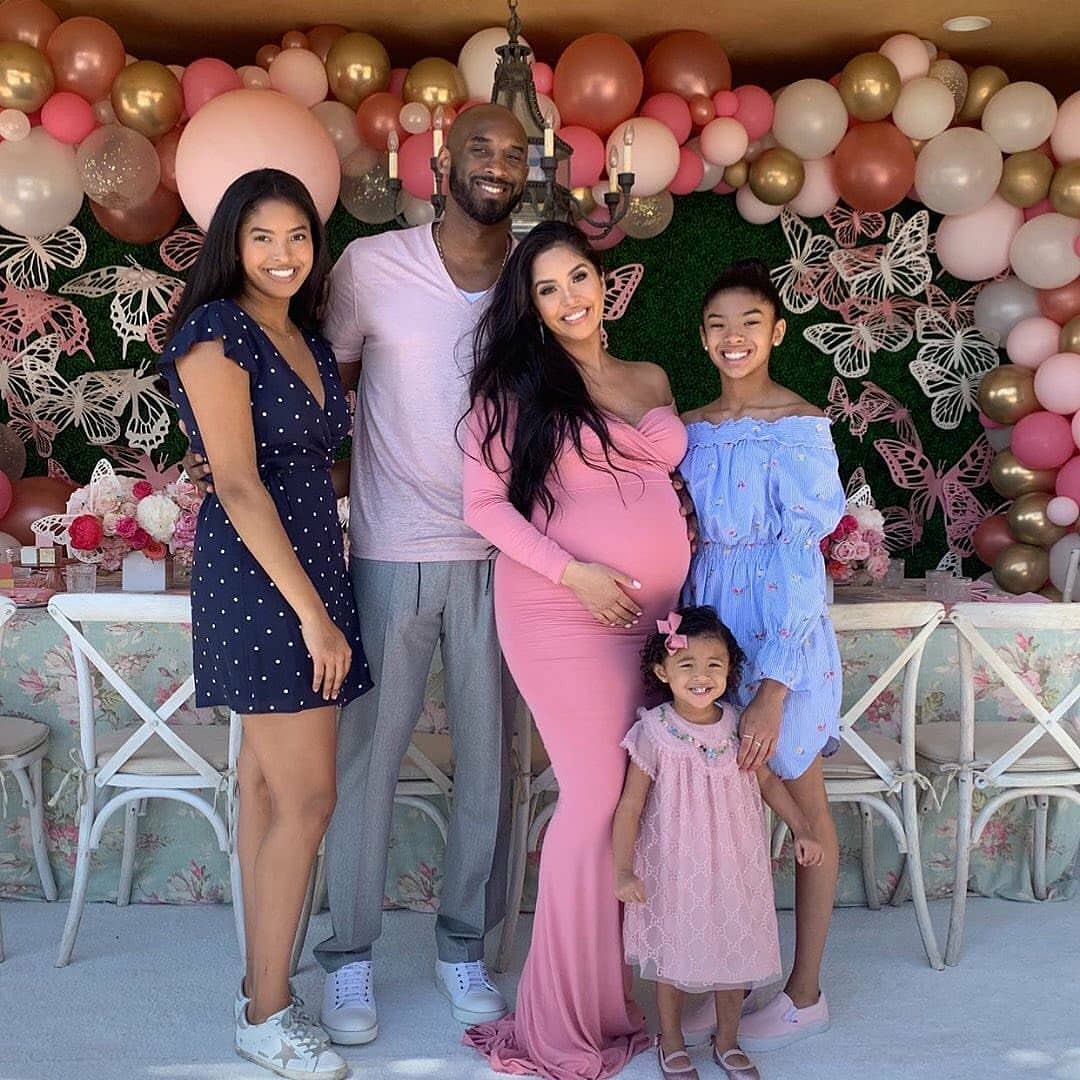 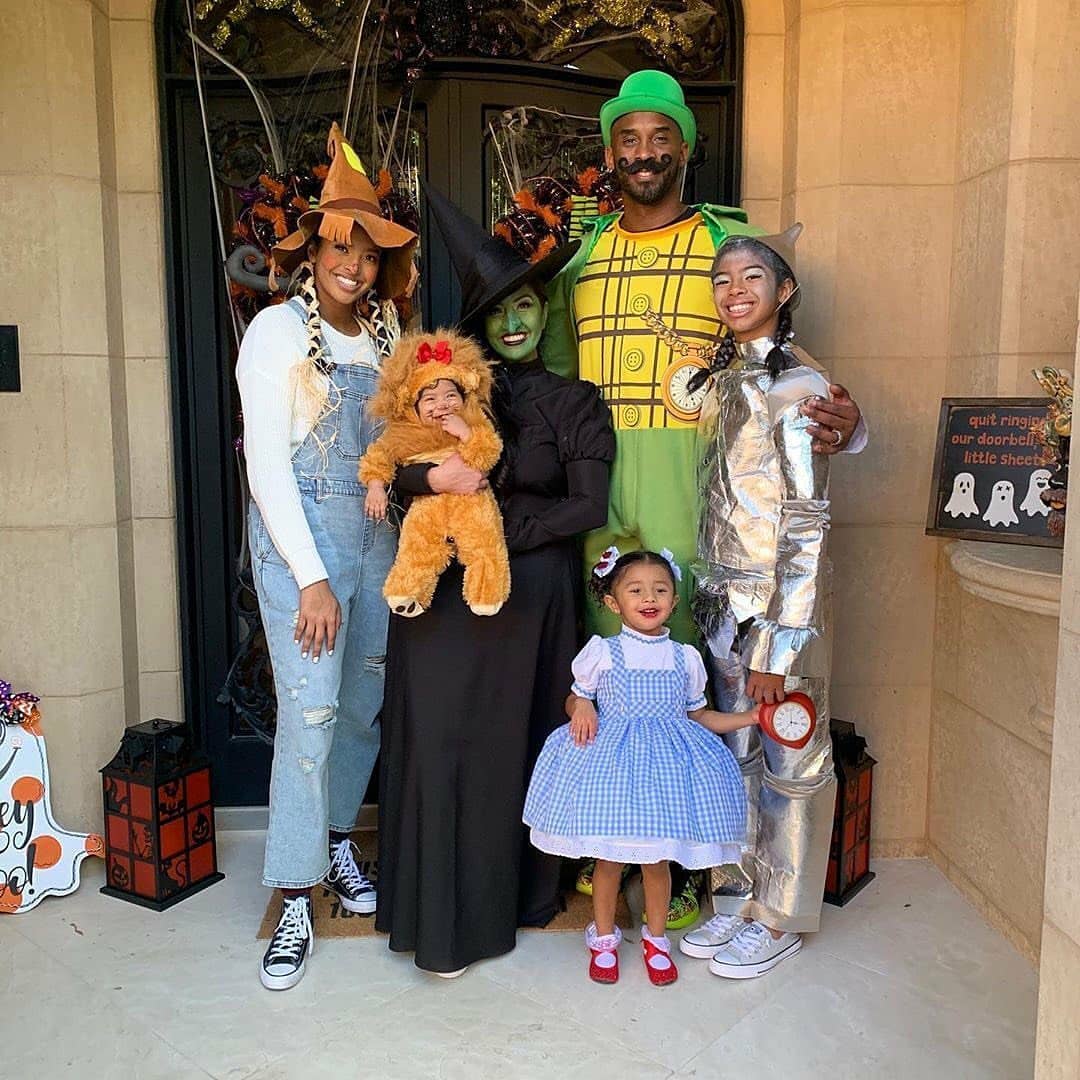 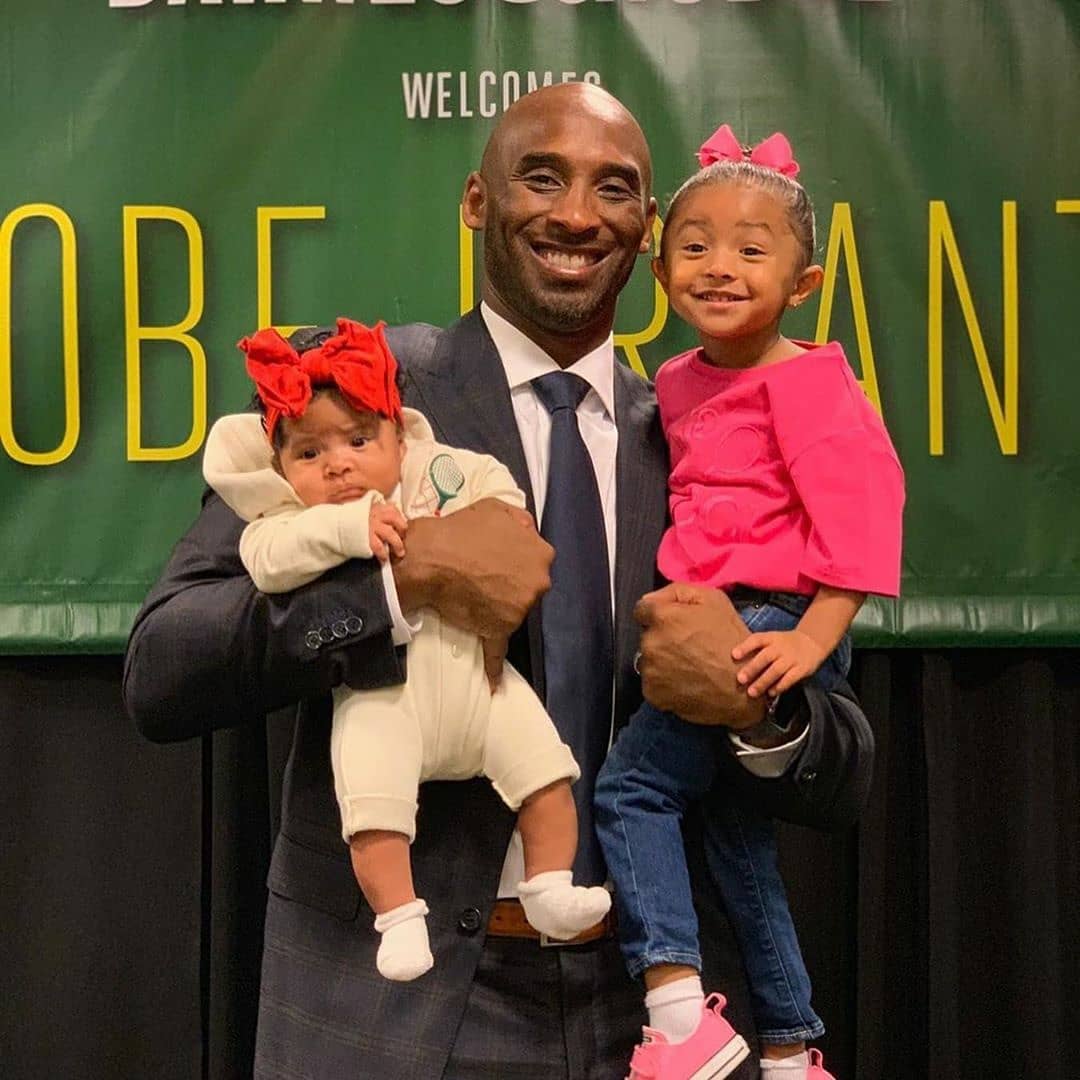 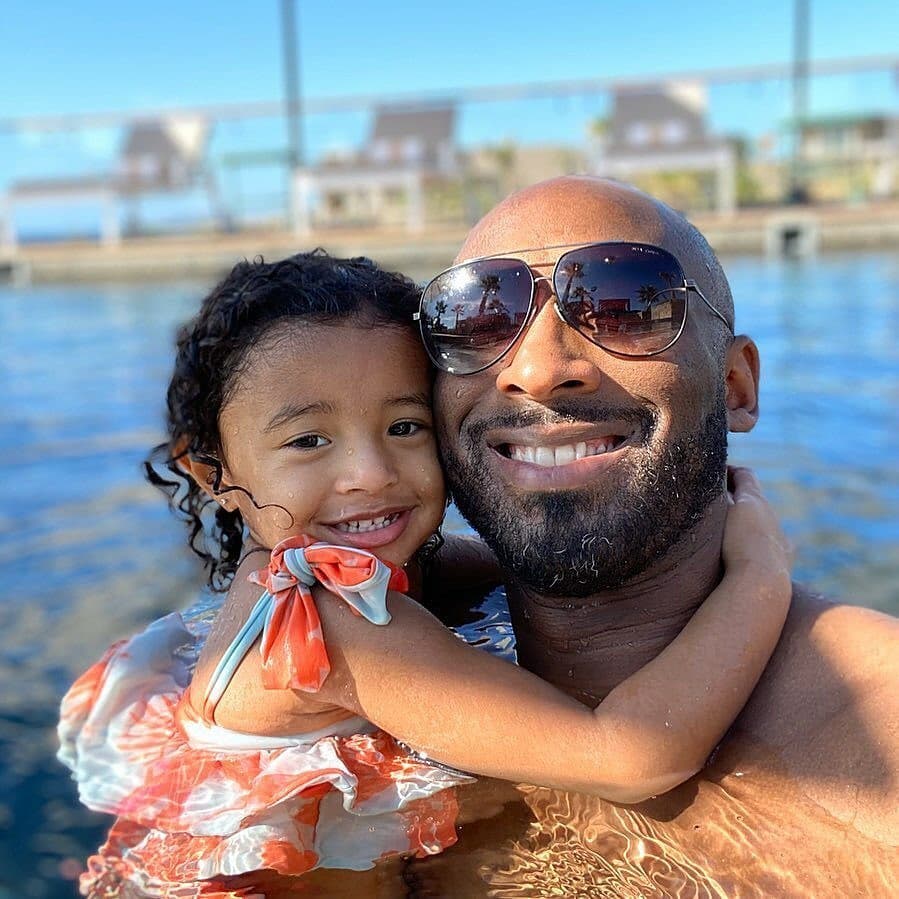 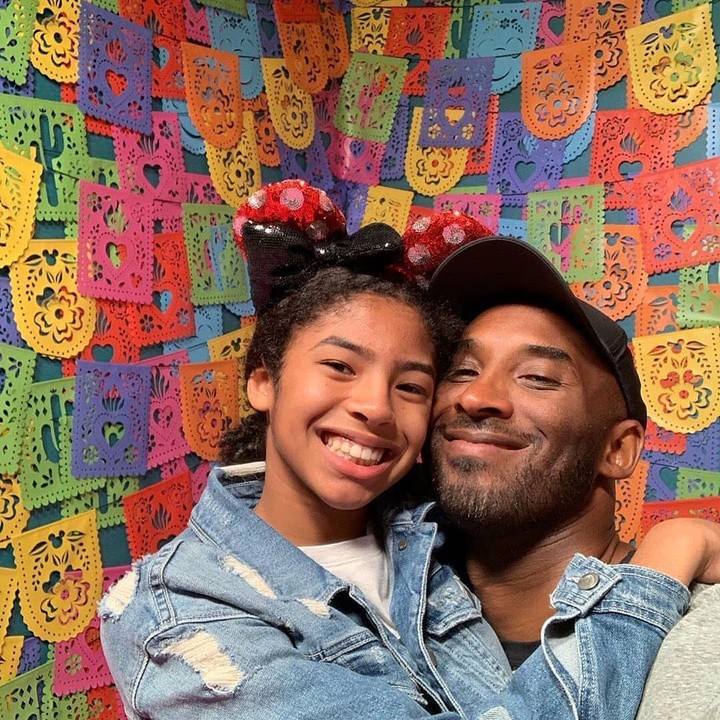 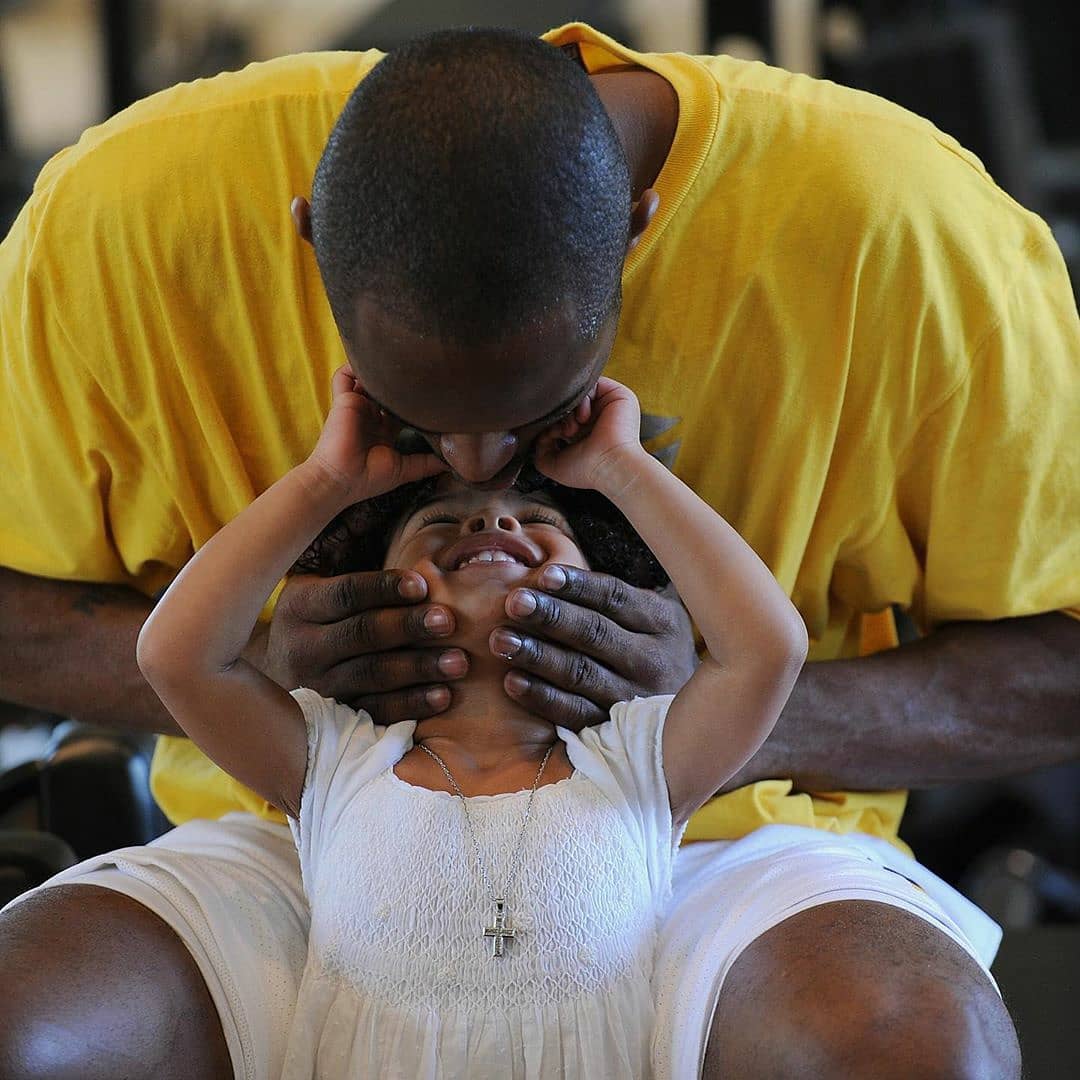 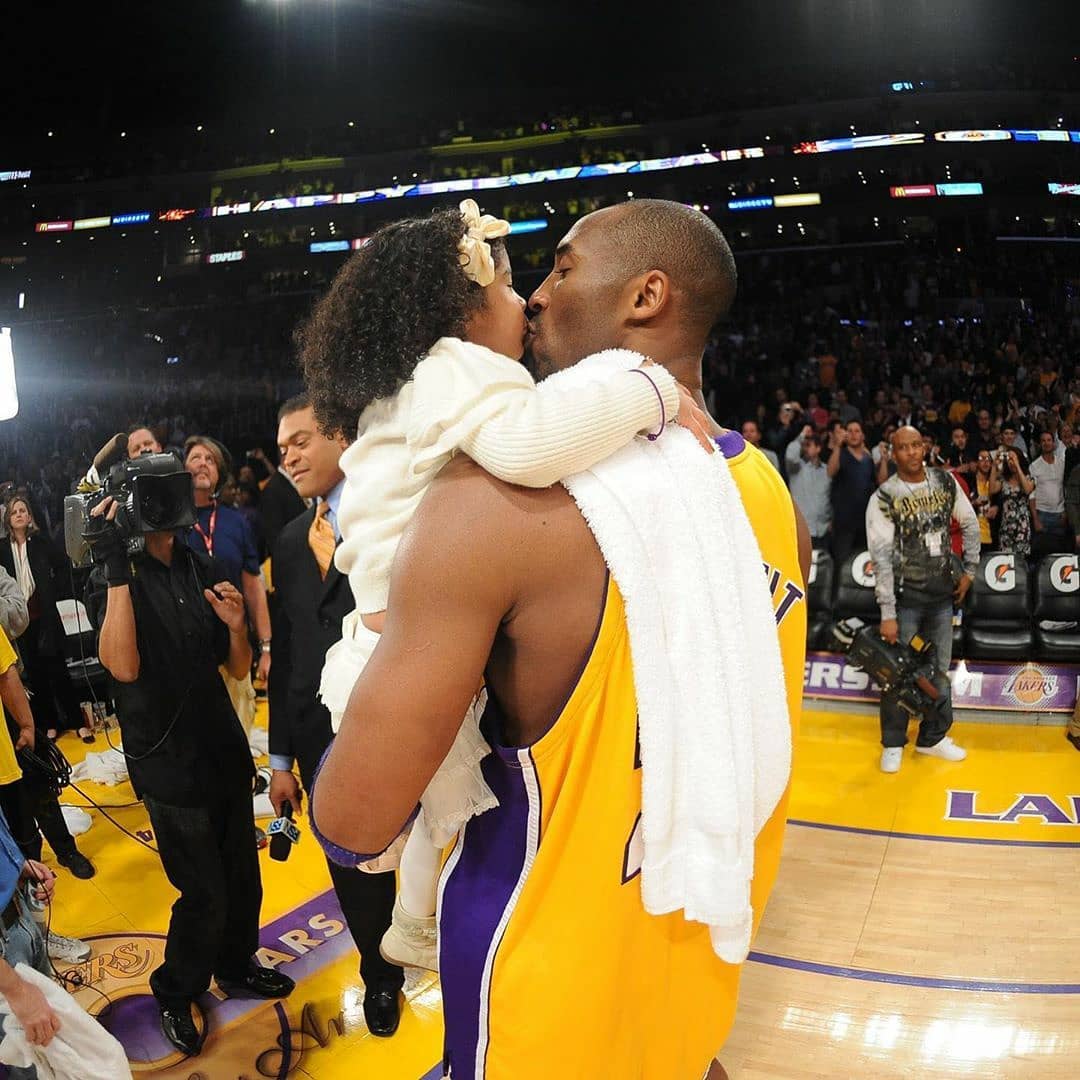 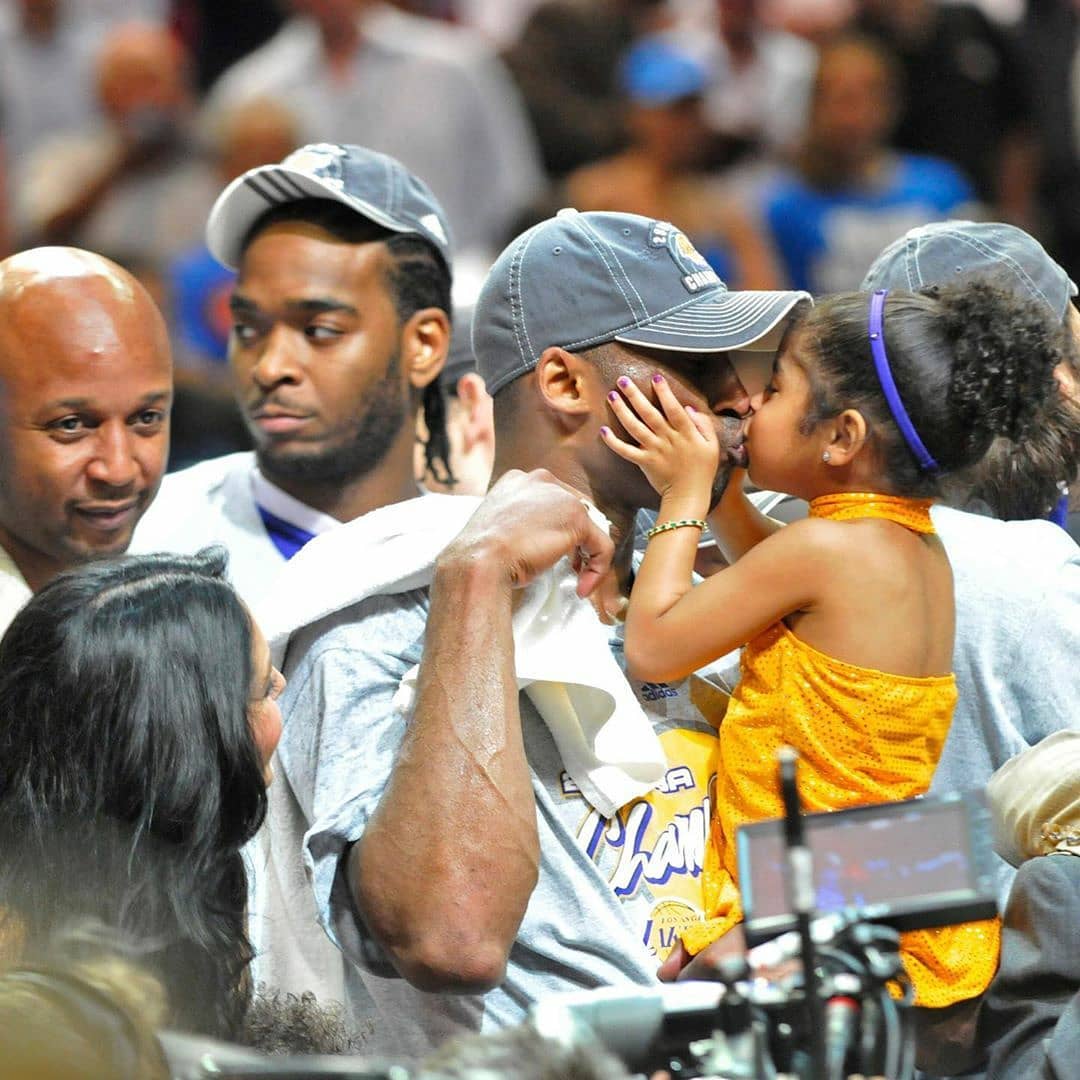 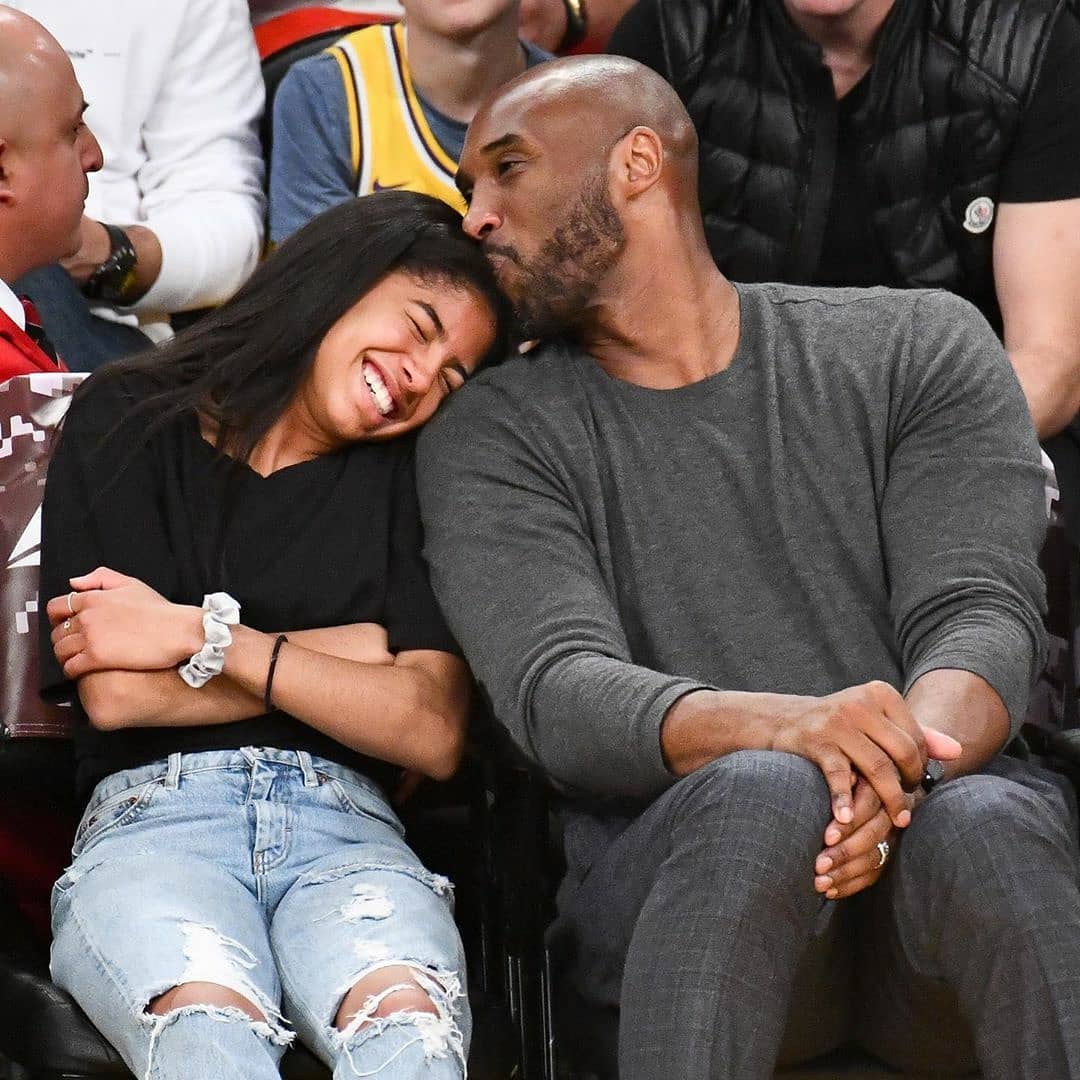 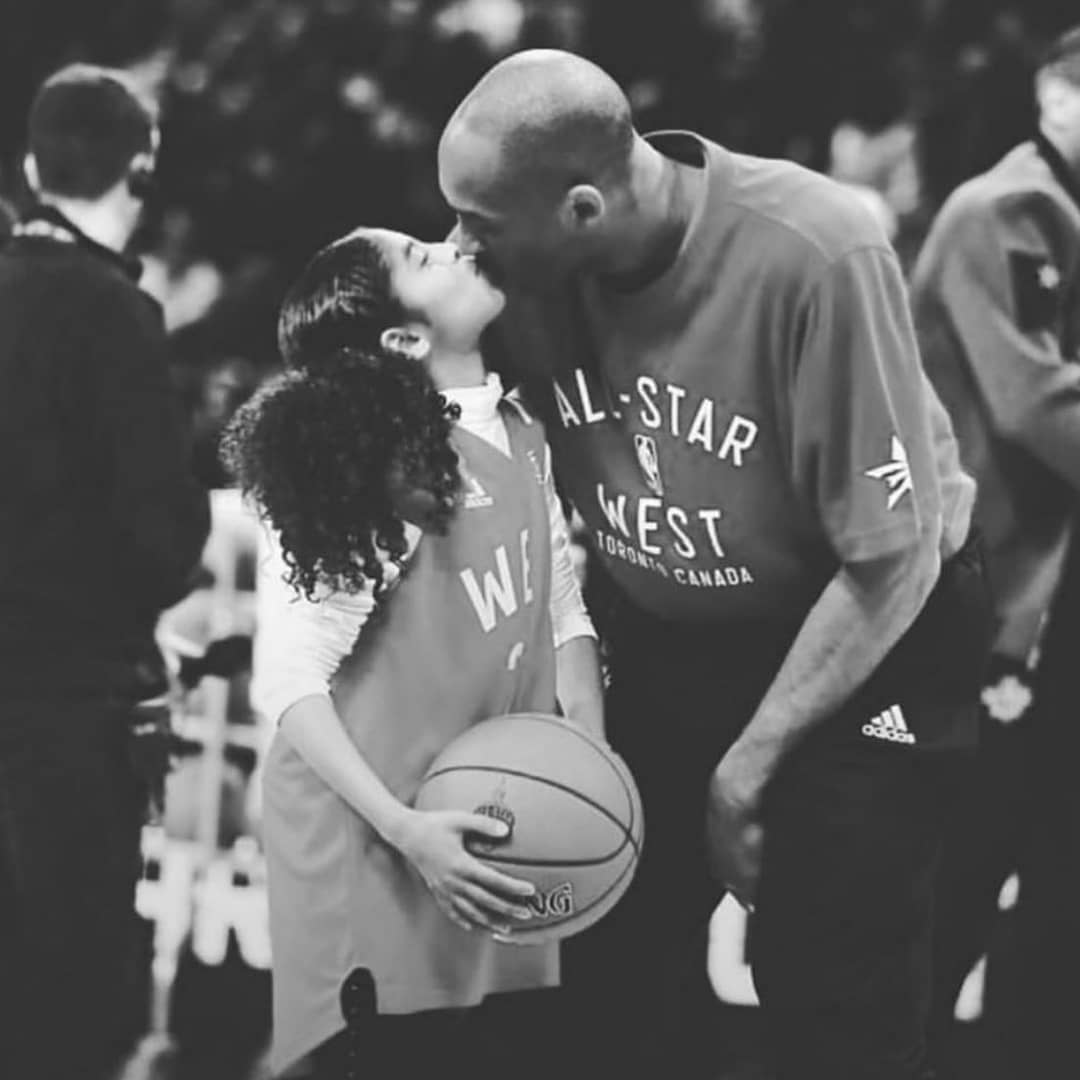 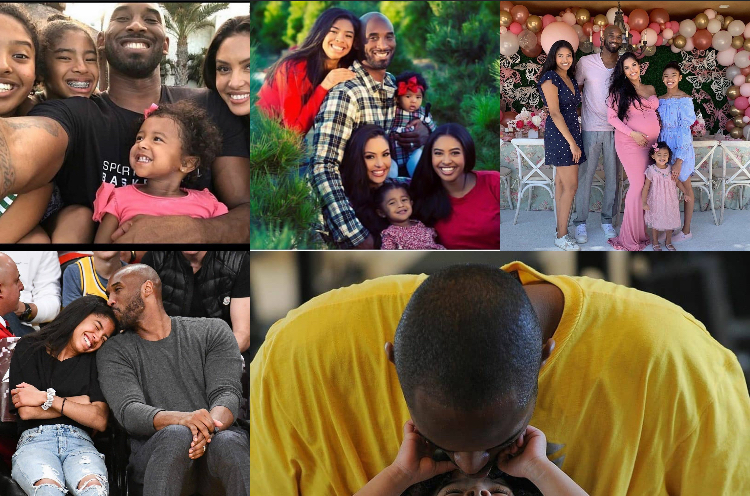 Meanwhile, More reports are emerging over the circumstances surrounding the death of Basketball legend Kobe Bryant and his daughter Gianna Bryant in a helicopter crash that took the lives of 8 passengers and a pilot on board. According to reports on CNN Newsoom, the cause pf crash is yet to be ascertained as at press time and further investigation and evacuation of the crash site would continue in the next few days.