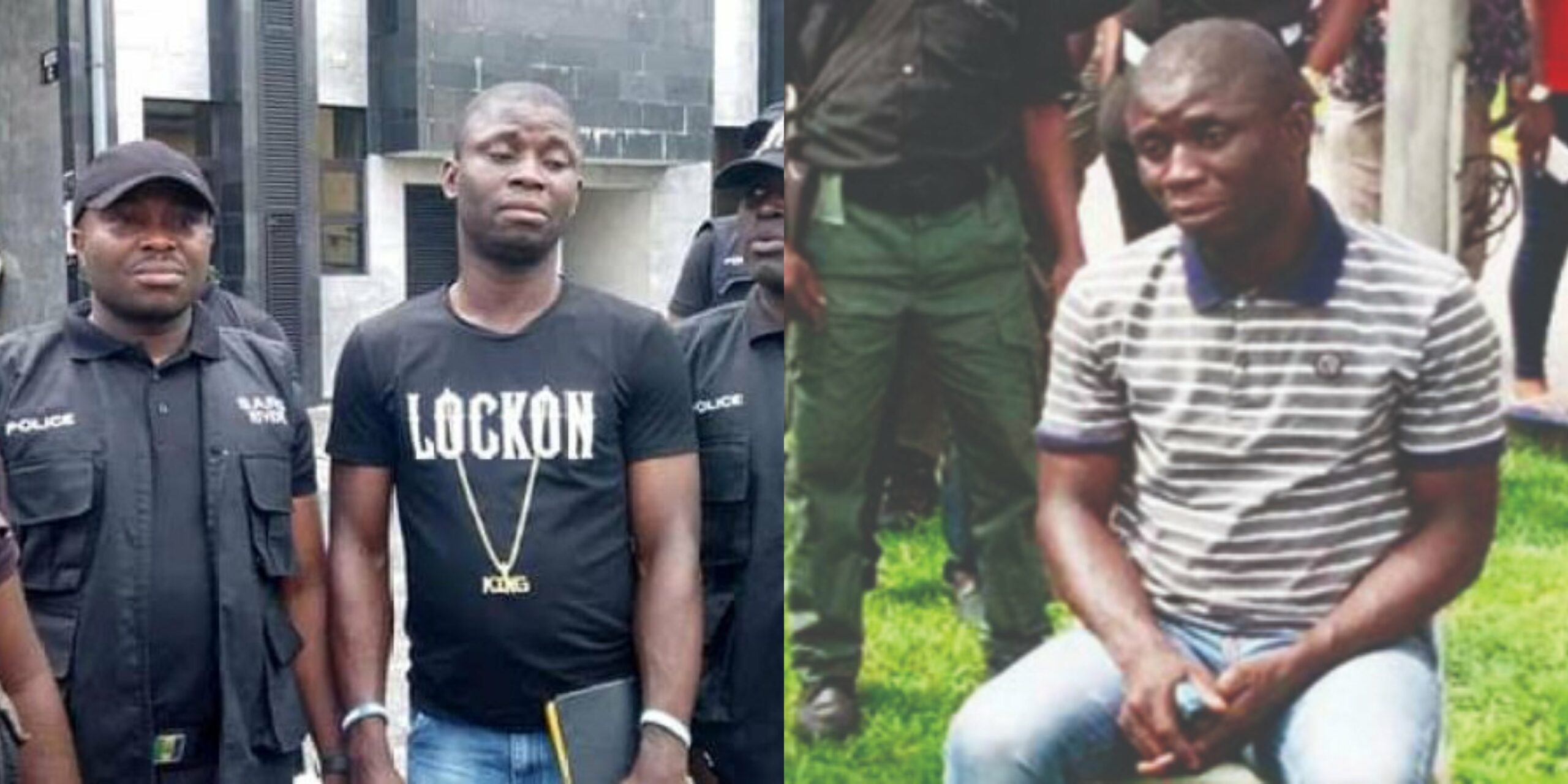 Suspected Port Harcourt serial killer, Gracious David West, has reportedly identified 7 of his victims at the mortuary. The serial killer is reported to have killed not less than 19 young ladies in hotel rooms during his killing spree last year.

A statement presented in court during his trial on Friday January 10 by IPO Sergeant Ogbomudia Timi Engbokuru, revealed that the alleged murderer visited the morgue to identify some of the victims.

It was further gathered that the statements the suspect admitted to, were made at the Special Anti-Robbery Squad Base, Police Headquarters and Elekahia Police Station. David West who was arrested on September 19, subsequently took the Police to all the hotels rooms where he killed the women on September 20.

The trial before Justice Adolphus Enebeli and Justice Mark Chukwu is expected to continue in coming weeks.