The Otedola daughters are not leaving any energy behind that will help them take over the entertainment industry. WHile we already have Dj Cuppy in the music industry, her sister, a popular vlogger and fashion entrepreneur, Temi Otedola is set to make her Nollywood debut in a movie by iconic movie maker, Kunle Afolayan.

Temi Otedola revealed on her Instagram page that she is set to make debut, she posted a picture of herself and other cast members, at a press conference for the upcoming movie titled ‘Citation’.

“Words cannot express how excited I am to finally announce that I will be starring in ‘Citation’, legendary filmmaker Kunle Afolayan’s next feature film. Humbled to be shooting alongside legends of film in my on-screen debut. #Citation” 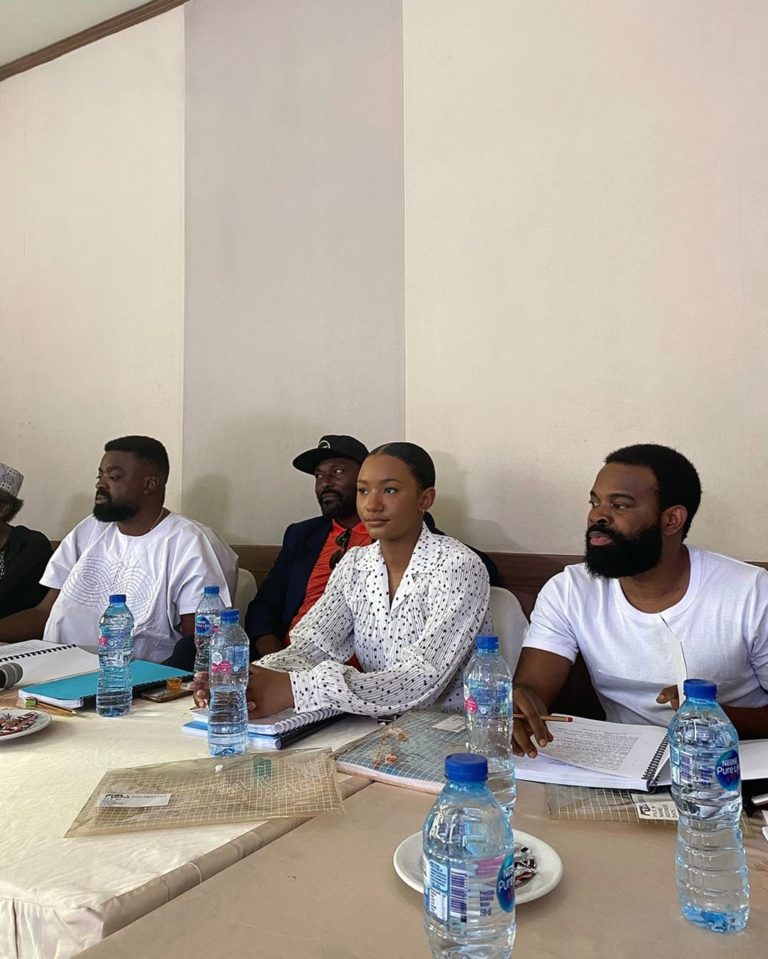 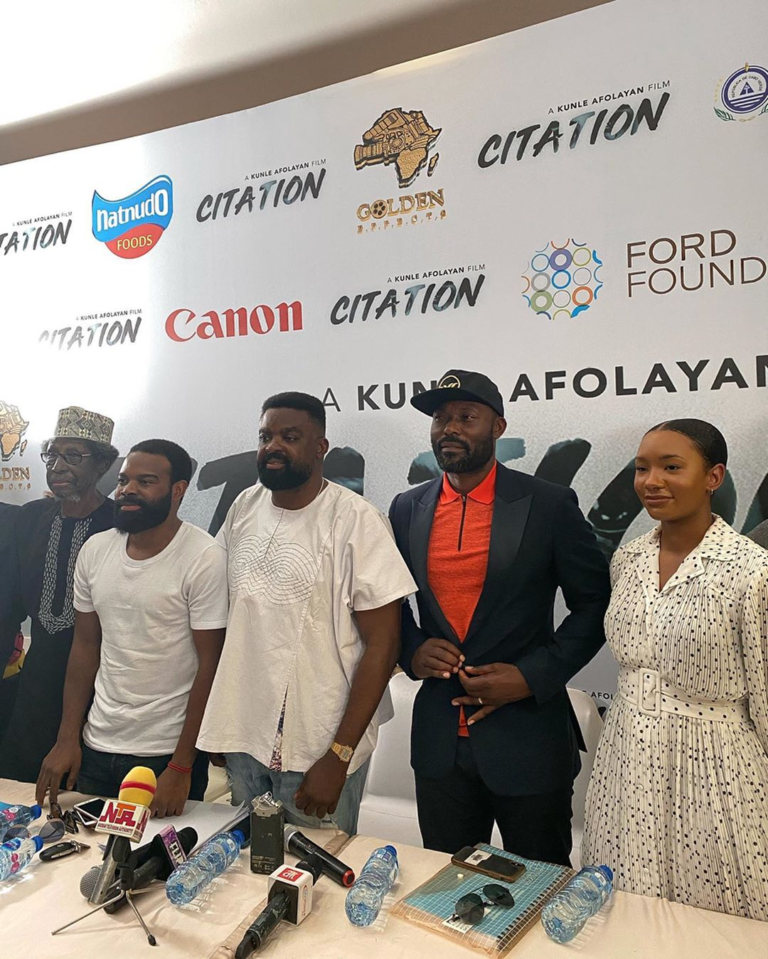 I have not slept in my bedroom this year – Billionaire daughter, Temi Otedola