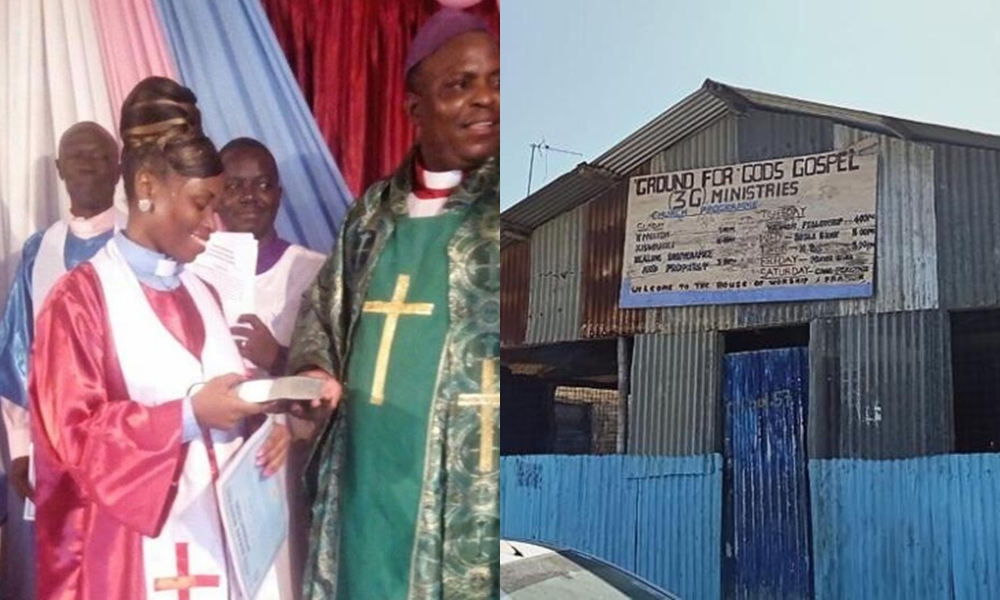 Worshippers were left in shock after their pastor stabbed his wife to death before committing suicide during a Sunday church service in Mombasa, Kenya.

Elijah Misiko, an assistant pastor with the Ground for God’s Gospel Church in Mombasa, left his front-row seat and approached his wife, senior pastor Ann Mughoi, on the pulpit and stabbed her with one of the knives he’d hidden in an envelope, police said eyewitnesses told them.

“He walked up to his wife while the church was praying as if he wanted to whisper something to her,” Mombasa sub-county police commander Julius Kiragu said. “Then he took one of the knives and stabbed her (wife) two times. He believed she was dead. He then stabbed himself three times in the stomach and slit his throat.” Misiko died instantly from his stab wounds and Mughoi died at a local hospital a few hours later, police said.

The couple had been engaged in a long-running feud over the ownership and leadership of the church, Julius Kiragu told CNN.

Back in 2017, Misiko was detained by the police in Mombasa after his wife alleged he planned to kill her. The following day, he was released after police said they found the accusations untrue.

The couple, which had four children, had lived apart since the dispute began two years ago, police said.

“She had been trying to stay away from the husband since the dispute over the ownership of the church began,” Kiragu told CNN. “They had even reported the matter to church leaders but they were unable to resolve the dispute.”

Misiko left a 17-page suicide note in which he accused Mughoi of changing ownership of the church, which he said the couple founded, to her name alone, police said. A pastor in Mombasa County stunned faithful when he slit his own throat and died after stabbing his wife several times during a service on Sunday. pic.twitter.com/pWmmLL5S5e