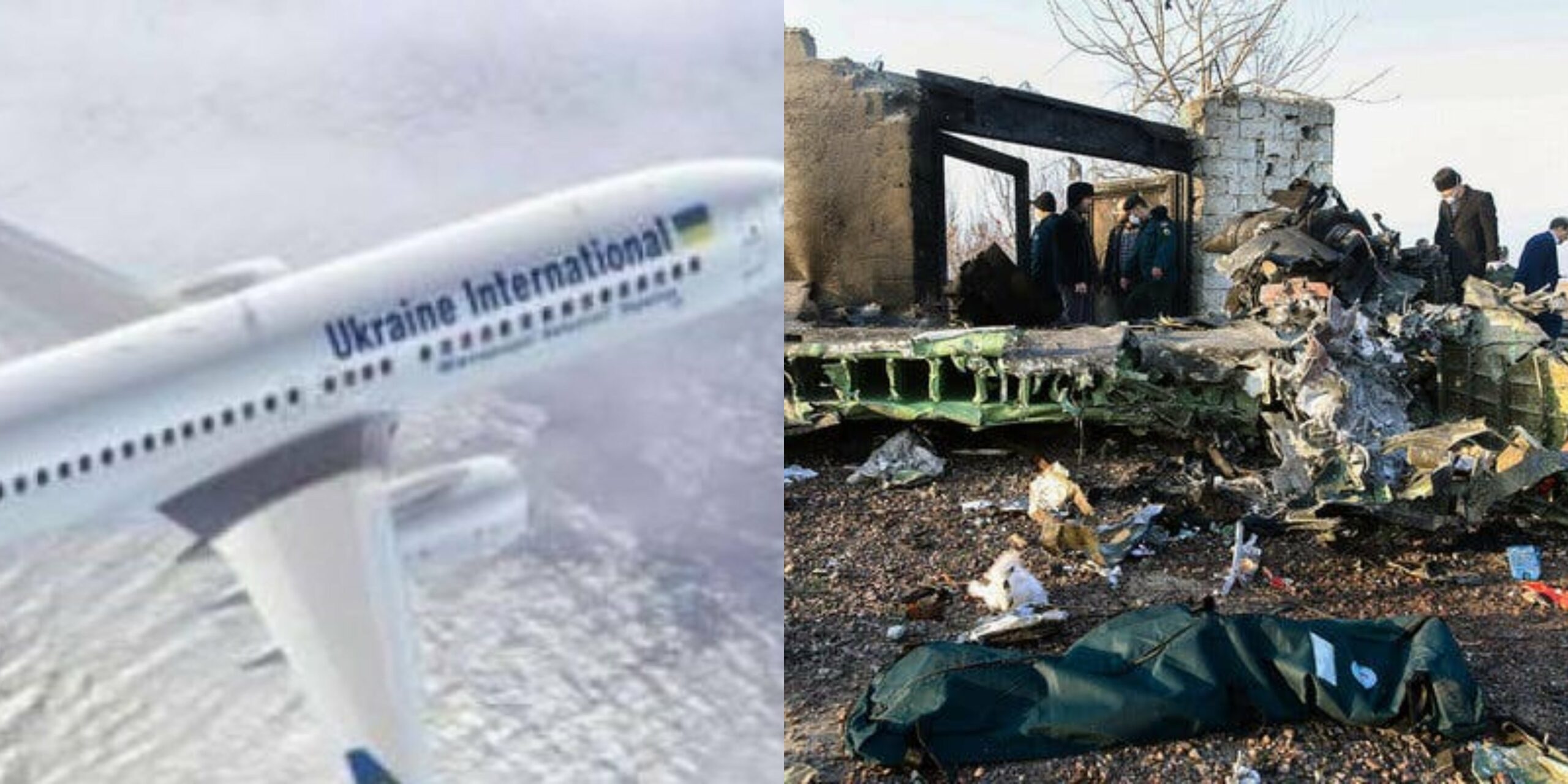 A Boeing 737 plane carrying 180 passengers and crew reportedly crashed shortly after takeoff from Imam Khomeini Airport in Tehran, Iran’s capital. The Ukrainian passenger plane had 82 Iranians and 63 Canadians on board, According to Ukraine’s foreign ministry. Three British citizens were among 176 passengers and crew killed after a plane crashed in Iran, leaving no survivors.

Ukraine’s foreign ministry confirmed that everyone aboard the Boeing 737 was killed after it came down shortly after it departed from Imam Khomeini International Airport in the Iranian capital of Tehran.

Reacting to the news, Volodymyr Zelensky, Ukraine’s president had to cut his Oman trip short and returned to Kiev to know the roots of the matter, “My sincere condolences to the relatives and friends of all passengers and crew,” he said in a statement.

Abuja Plane Crash: Names of officers who died at the Abuja…

Ukraine’s embassy in Iran said on Wednesday morning that engine failure caused the plane to crash and denied that it was terror-related. Flight data from the airport showed a Ukrainian 737-800 flown by Ukraine International Airlines took off on Wednesday morning, then stopped sending data about eight minutes later, according to tracking website FlightRadar24.

It is not clear whether the incident is related to Iran’s missile attacks on US bases in Iraq on Wednesday morning. The Ukraine International Airlines jet that crashed this morning was less than four years old.