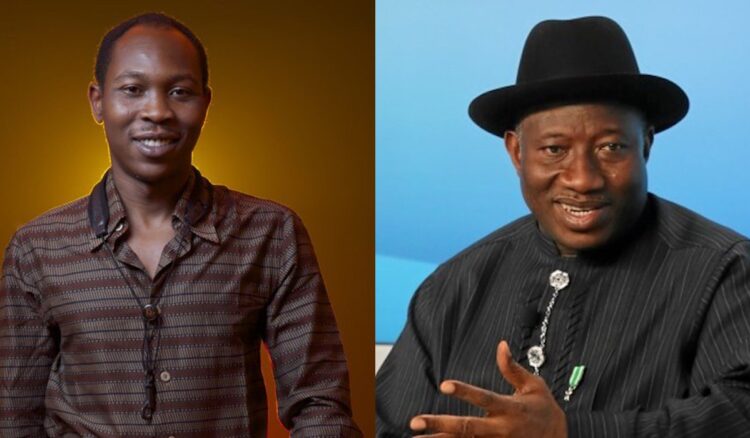 Fela’s son and Afrobeat singer, Seun Kuti has given a stern warning to ex-president, Goodluck Jonathan to desist from running for president in 2023. 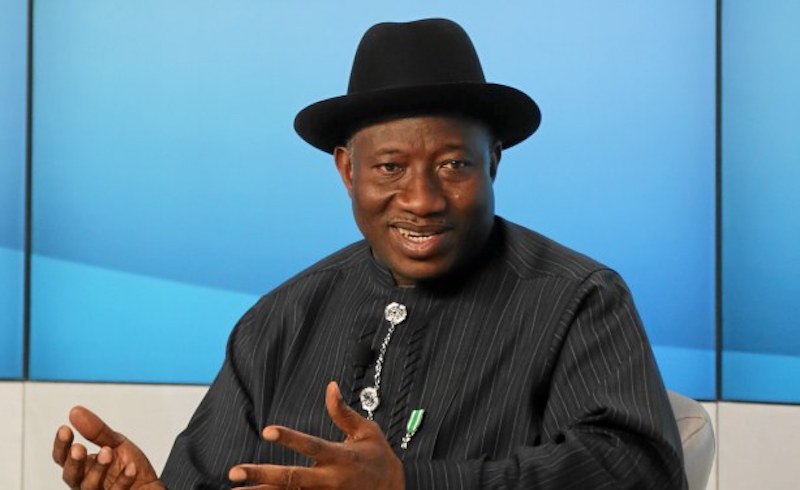 Goodluck was reportedly said to have announced plans to run for president in the next election and Seun Kuti has a few words for the politicians.

Seun Kuti took to his Twitter page to advised Jonathan to bury the plan.

He wrote; “U SAY AM O OR U NO SAY AM, NO EVEN TRY AM. NOT AFTER ALL D YRS OF SHUFFERING AND SHMILLING, INJUSTICE, KWARUPTION, ETC WEY WE GO TRU UNDER YUR GOVT. UNA STILL TINK WE B MUMU ABI, OK.” 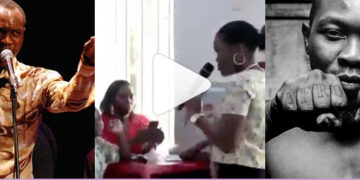 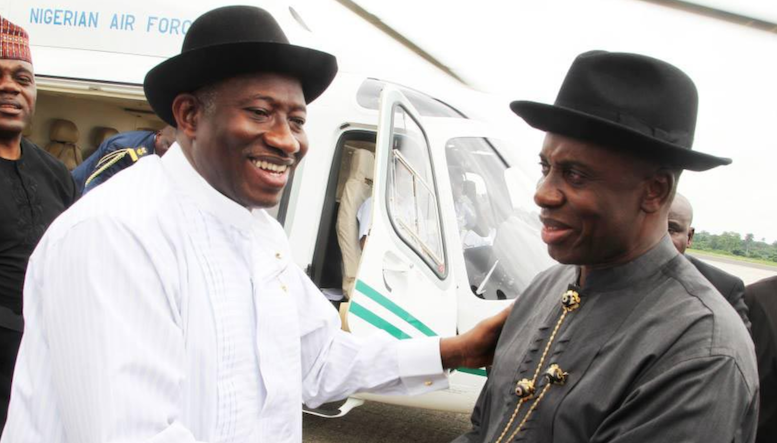 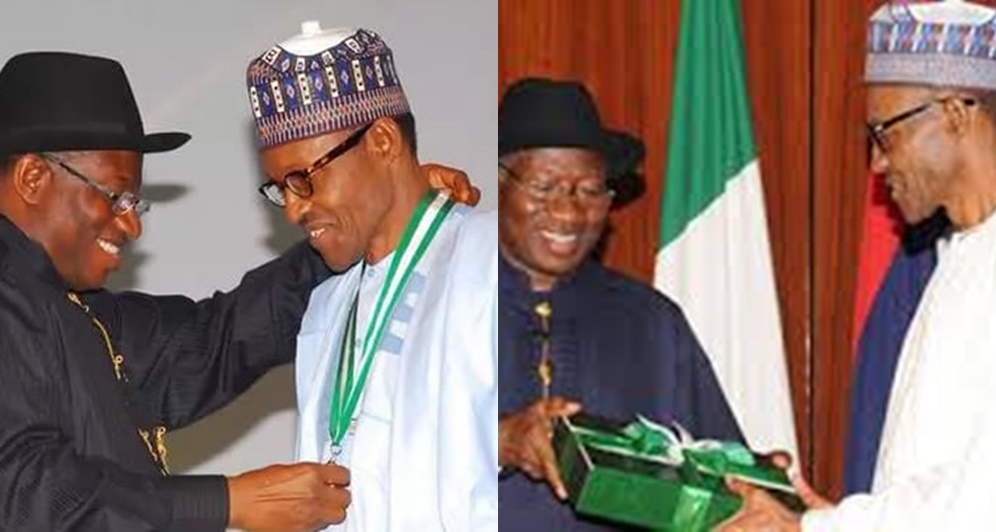 “Ex-president Yar’adua fought me, he ended up in the grave”- Governor El-Rufai (video) 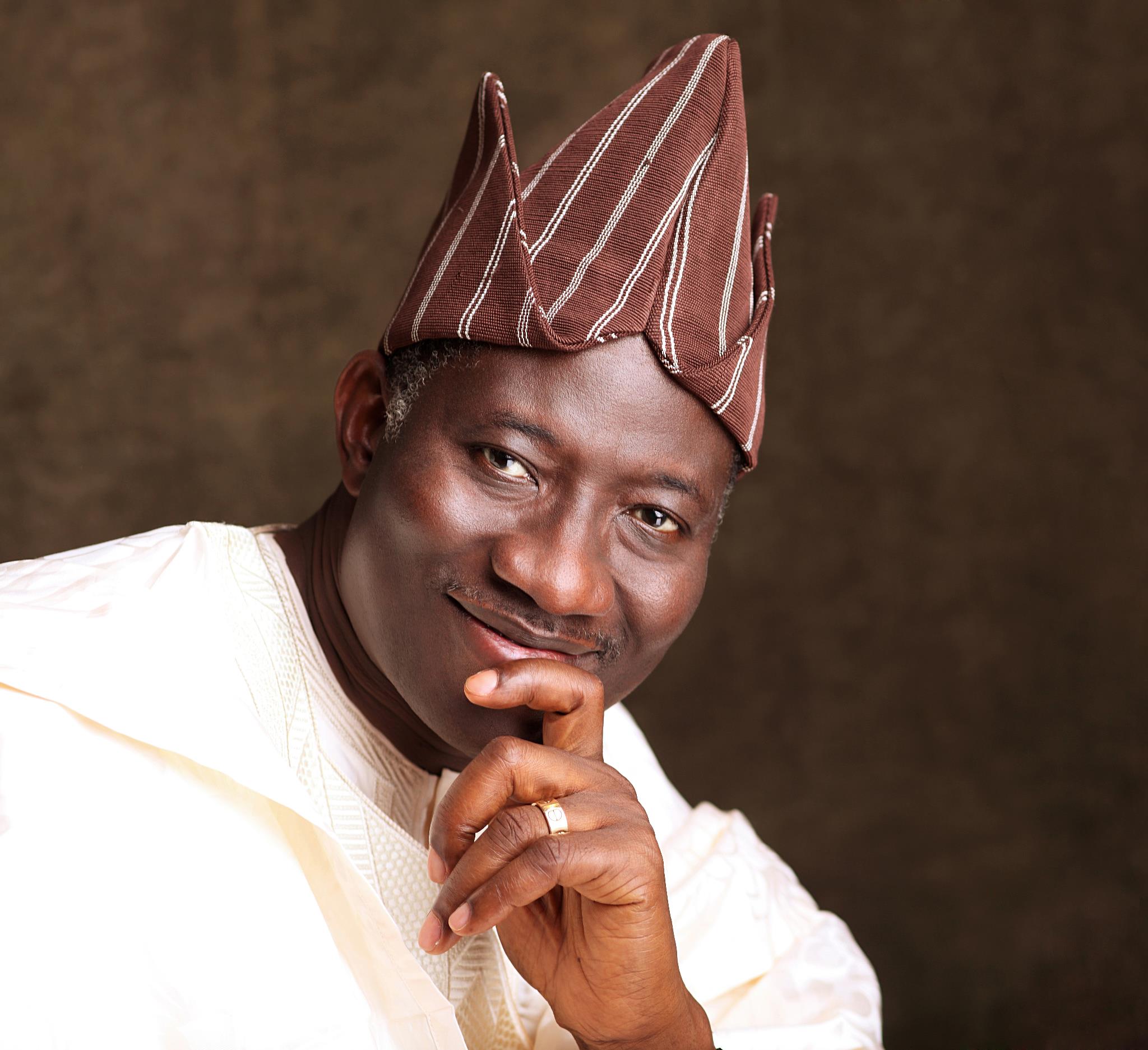 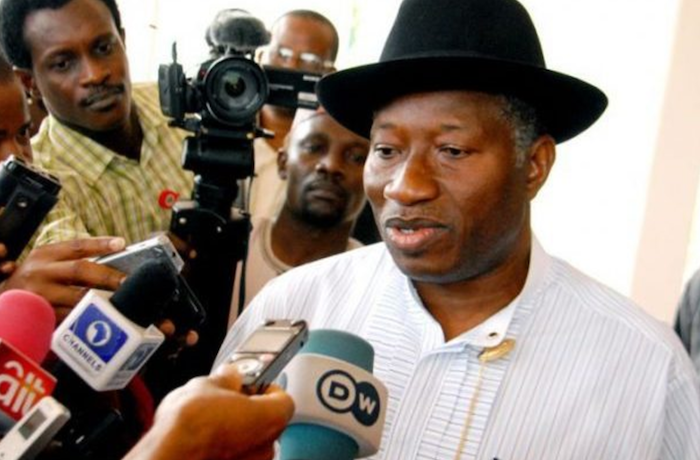 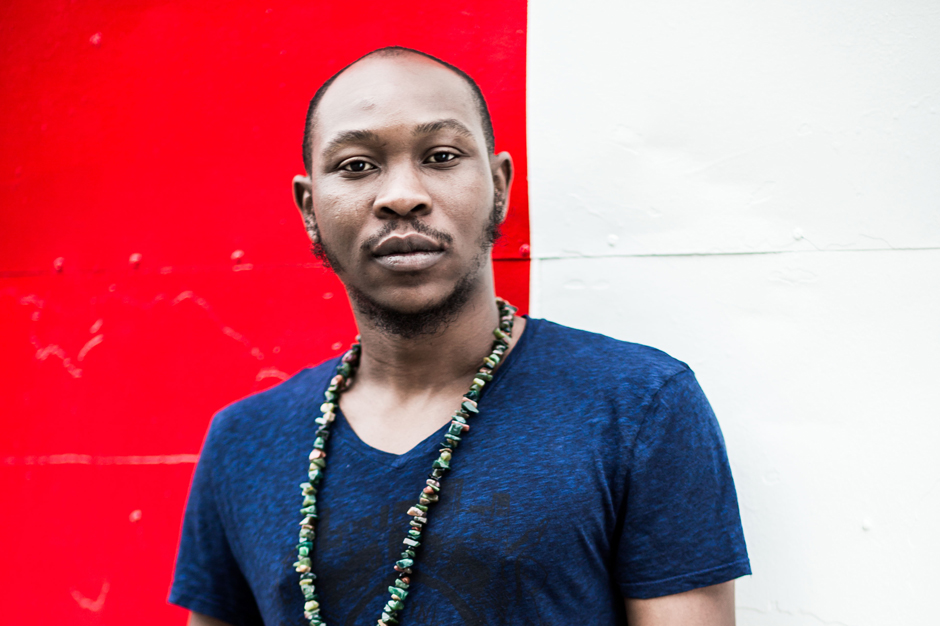 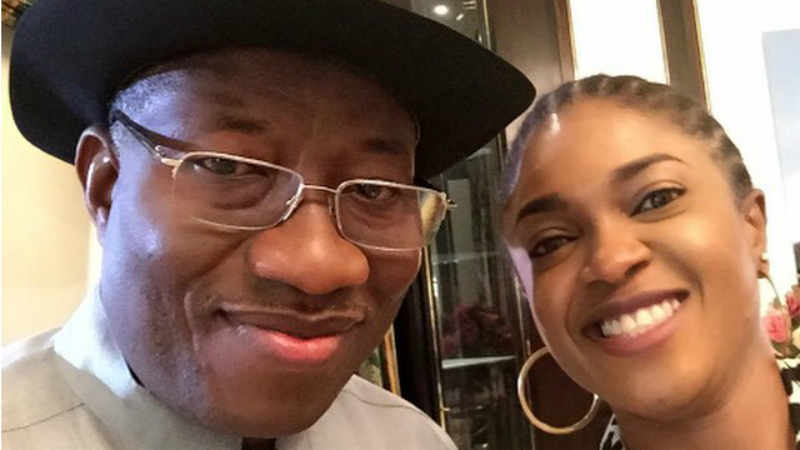 Here is why Omoni Oboli is grateful to Goodluck Jonathan