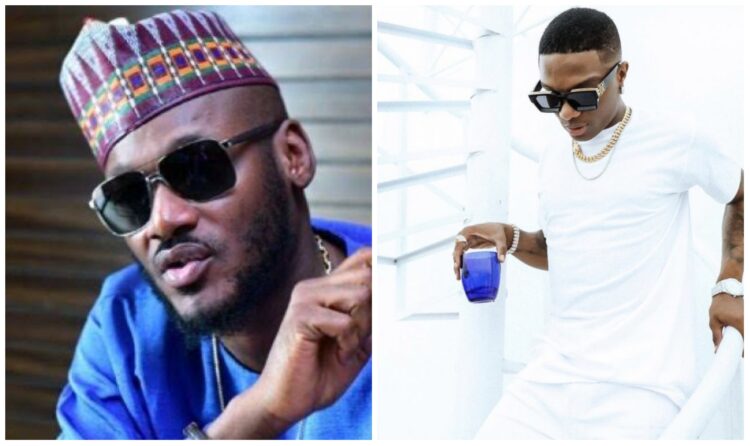 2baba revealed that he featured Nigerian international star, Ayo Balogun popularly known as Wizkid in one of the tracks on the album.

He went on to assure fans that the track where he featured Wizkid would be one of the best that his fans would enjoy.

2baba also declared Wizkid as the legend of his generation.

The veteran singer regards Wizkid as a simple artiste and also called him his younger brother. He said, “Wizkid is the legend of his generation and i don’t use the word “Legend” lightly as everyone now claims to be one.”

Speaking about Wizkid’s lyrical game, he said that Wizkid is sound lyrically and this can be known by listening to some of his old tracks.