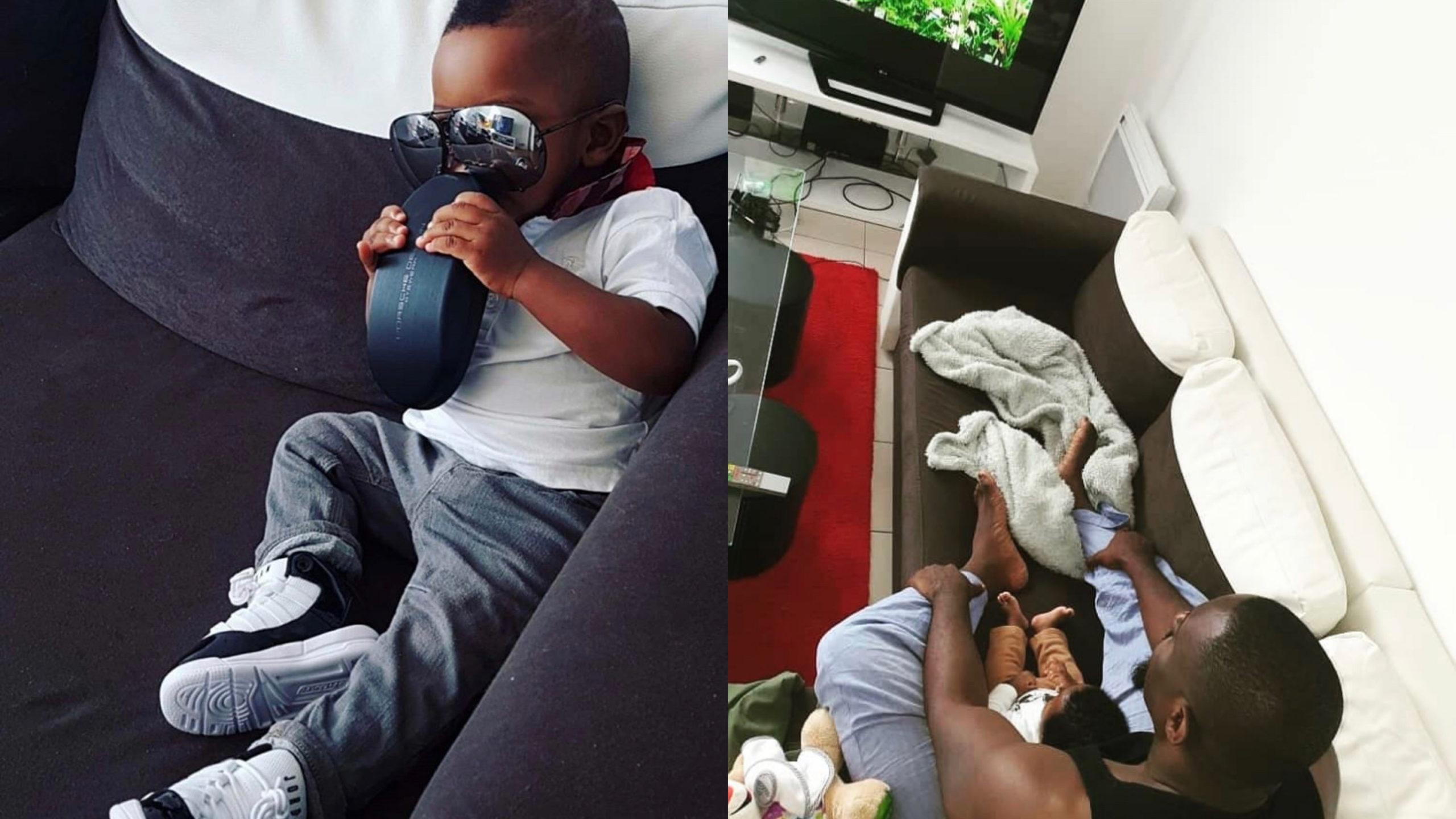 Award winning Nollywood actor, Jim Iyke has taken to his Instagram page to share an adorable picture of his son.

Jim Iyke who is regarded as one of best actor to have ever graced the silver screen took to the social media platform to share the cute picture with his son.

The actor captioned the post with an epic message as he introduced the young boy to his fans.

THIS TIME, THE APPLE FELL ON THE TREE.🤦🏾‍♂️😁🥰 MR. JJ, LADIES AND GENTLEMEN.

The 42-year-od actor started his acting career in 2001 and has built a name for himself as he is one of the highest paid actors in Nollywood.

Jim Iyke welcomed his second child last year and due to the humanitarian side of him, he runs a charity foundation, Jim Iyke Foundation, for children living with special disabilities

He is also known to play the bad boy roles in movies but probably due to his growing in age, he seems to have left the roles for new actors while he is now seen acting maturely in movies.

Aside from being an actor, Jim Iyke is a big time fashionista.