Nollywood actor, Tchidi Chikere in a recent statement has opened up that he has been battling with evil cut on his body. 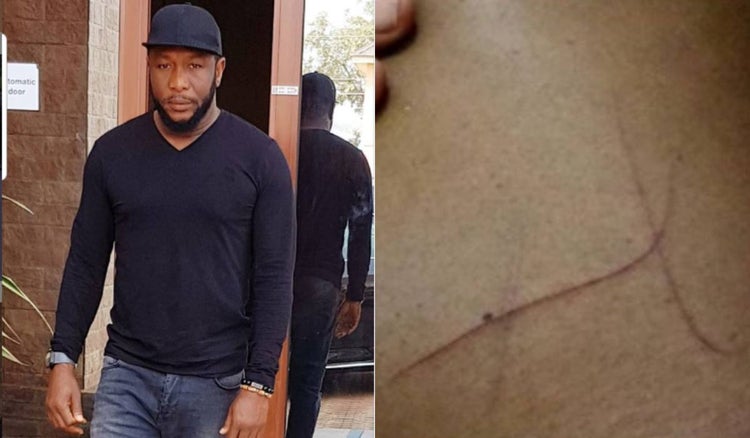 The actor disclosed he has been battling with the cuts since 2011.

He said, “Who ever keeps coming to do this mischief on my body while I’m sleeping, GOD will kill you for me.. Been battling evil and fools like you for years.. 2011 till date.. I think your time is up. Feels like a razor cut when i wake up.. happens mostly when I go to be too tired to pray and it is not funny anymore. But I’m ready a d my Maker is ready too. We don’t look like what we go through.”