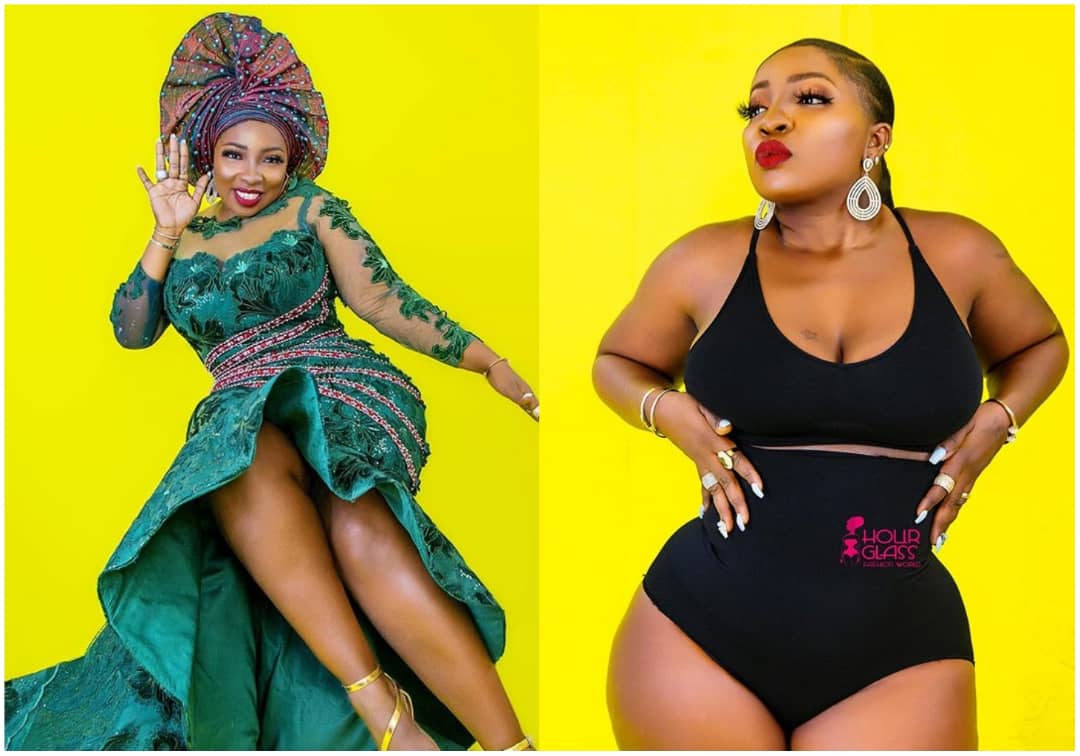 Curvy and endowed Nollywood actress, Anita Joseph is currently in a celebratory mood as she hits 1.2 million followers on Instagram.

Anita Joseph who has been consistent in dishing out sultry pictures of herself on the Gram celebrated the new milestone with a dazzling picture. DJ Cuppy shows off adorable puppies, names them Dudu and…

The singer and brand influencer rocked an amazing green gown which revealed her hot body and caption the post with a message to her fans. “What did you hear”
I hear the sound of Abundance “
There’s an OVERFLOW I feel it deep”
I don’t know what you hear or hearing 👂
My ears must hear good news Only🙌
🥂
1.2million followers awwww real Amazing dedicated Awesome wonderful blessed followers 🙌🤝thank you..
Foto credit @Kelvinexcel_studios

Anita Joseph and her Spouse, MC Fish raised eyebrows on social media some days ago after her breast was fondled by the media personality.

MC Fish could be seen in the video posted on Anita Joseph’s official Instagram Page fondling her breast as he claimed it’s he’s property.

Both couples joined the likes of Cardi B and Offset as well as Davido and Chioma to do the hilarious trend.