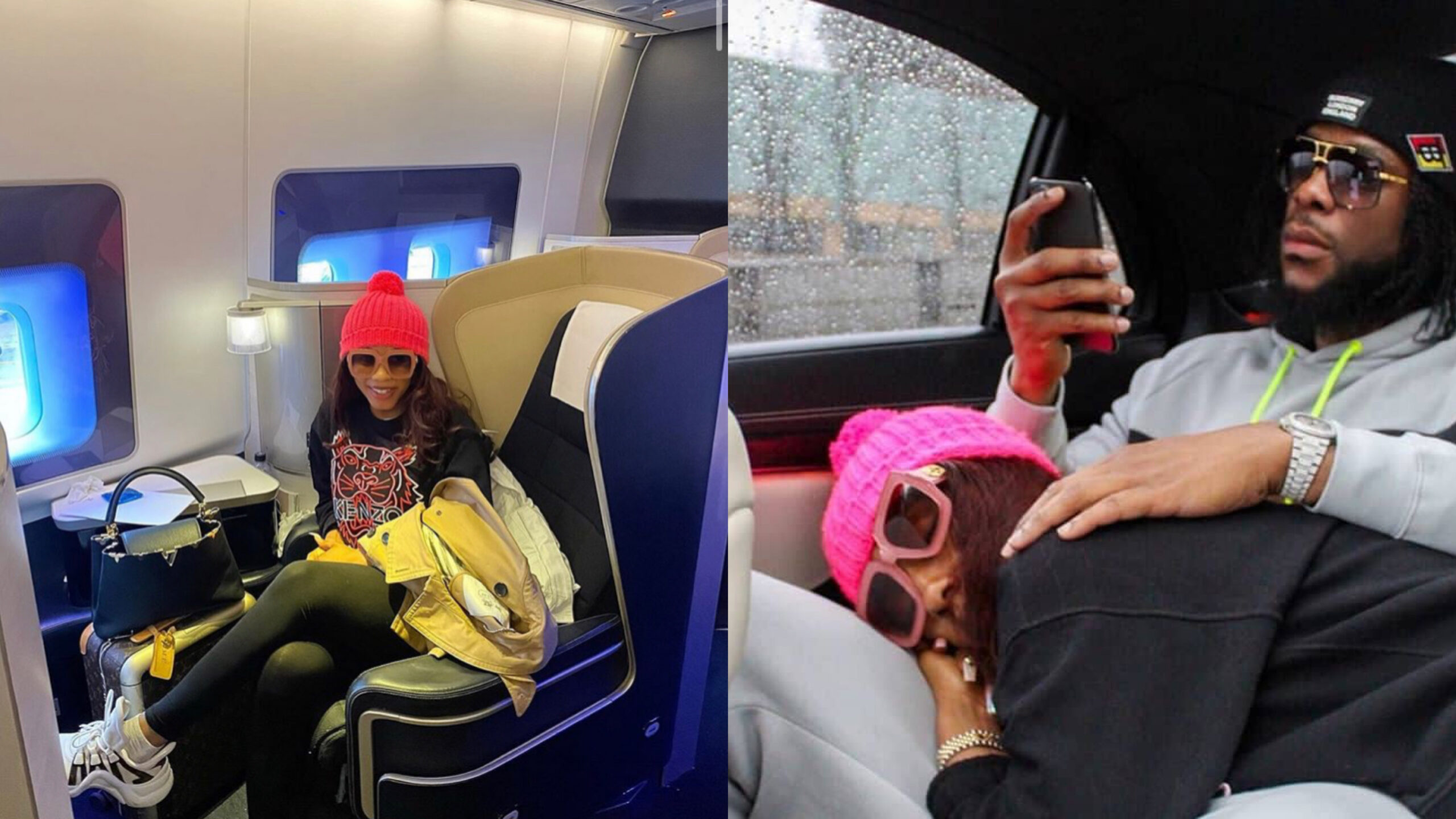 Former big brother naija star, Mercy has finally found herself a new love as she enjoys time out with singer and songwriter, Williexo.

Mercy have been rumoured in the past caught flirting with the singer on social media though both stars did not speak about it as they put fans in the dark.

However, Mercy who now seems to have gone over Ike who was her former boyfriend have been caught in a loved up mood with Williexo.

Mercy and Williexo have been flaunting themselves on their Instastories as they show fans how much their love have grown.

See the loved up picture below:

The video vixen made history by becoming the first female reality star to win the big brother naija show, going home with a grand prize of 60 million.