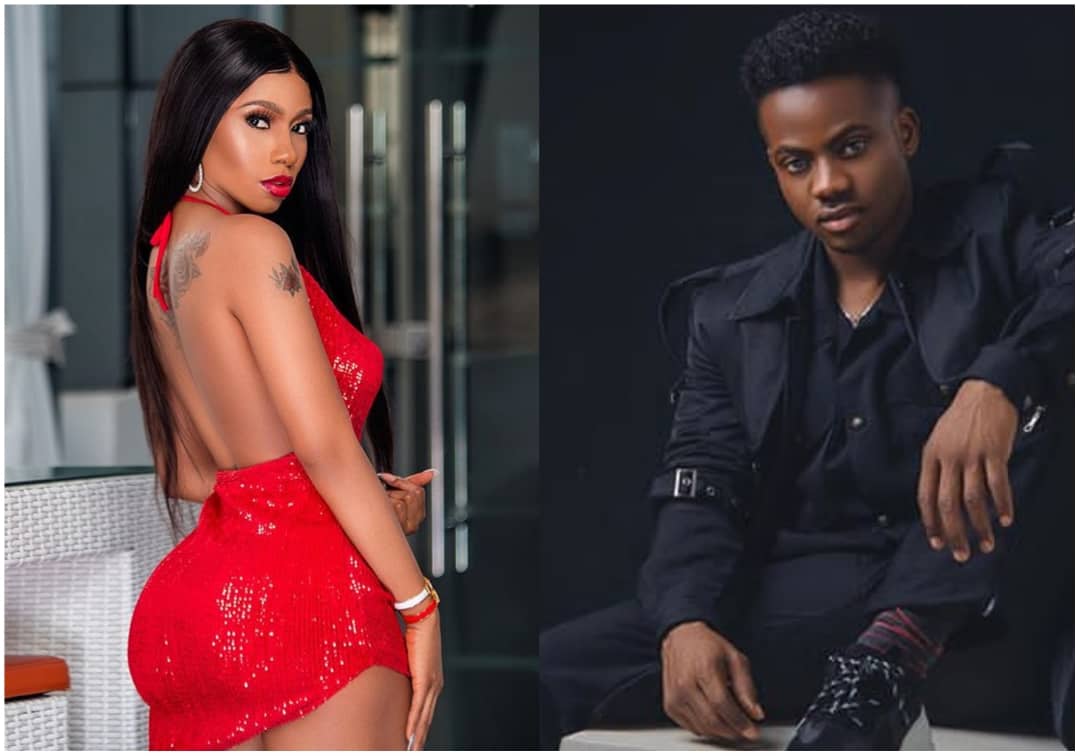 Former Big Brother Naija housemate, Mercy Eke has pleaded with her fans whom are regarded as the Mercenaries to support Korede Bello’s music. Korede Bello who is signed under Don Jazzy’s Mavins Record Label is currently publicising his new hit single which he titled ‘Sunmomi’.

Song and inspiration should come from the Holy Spirit…

Due to the role the ‘Godwin’ crooner played during Mercy’s adventure at the reality show, she has returned the favour by pleading for support for the singer.

Mercy via a post on her Twitter handle asked her fans to stalk his page when he finally release the much anticipated single. Mercy made history when she became the first female to win the reality show since it’s inception, winning ahead of Mike who came second.

She walked away with a grand prize of 60 million naira and have been making wave ever since then as she’s also set to make her Nollywood debut in Toyin Abraham’s upcoming movie.