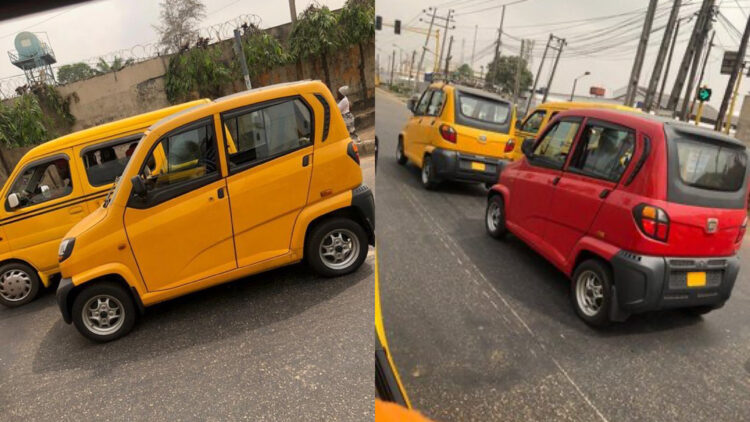 ‘There is no way commuter riders can be rendered useless’. These are the words of an elated Facebook user who commented on TheInfoNG’s photo news on Facebook.

February 1st saw the genesis of the full clamp down on Motorcycles and Tricycles across major routes In Lagos state and reports have it that a new set of vehicles have been rolled out to the street for easing the ripple effects of the previous ban. 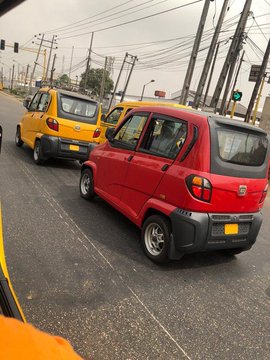 The respite as we have it may stem from grand plan of the government to replace the highly risky cycles across the state. Many applauded the new scheme and urge the government to aid former drivers who lost their ends meet in securing the new upgrades.

Reports on the streets have it that the new Lagos shuttle comes at a whopping price of N1.5million. 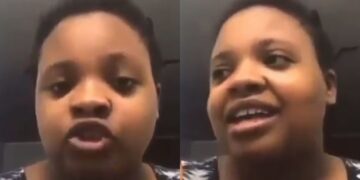