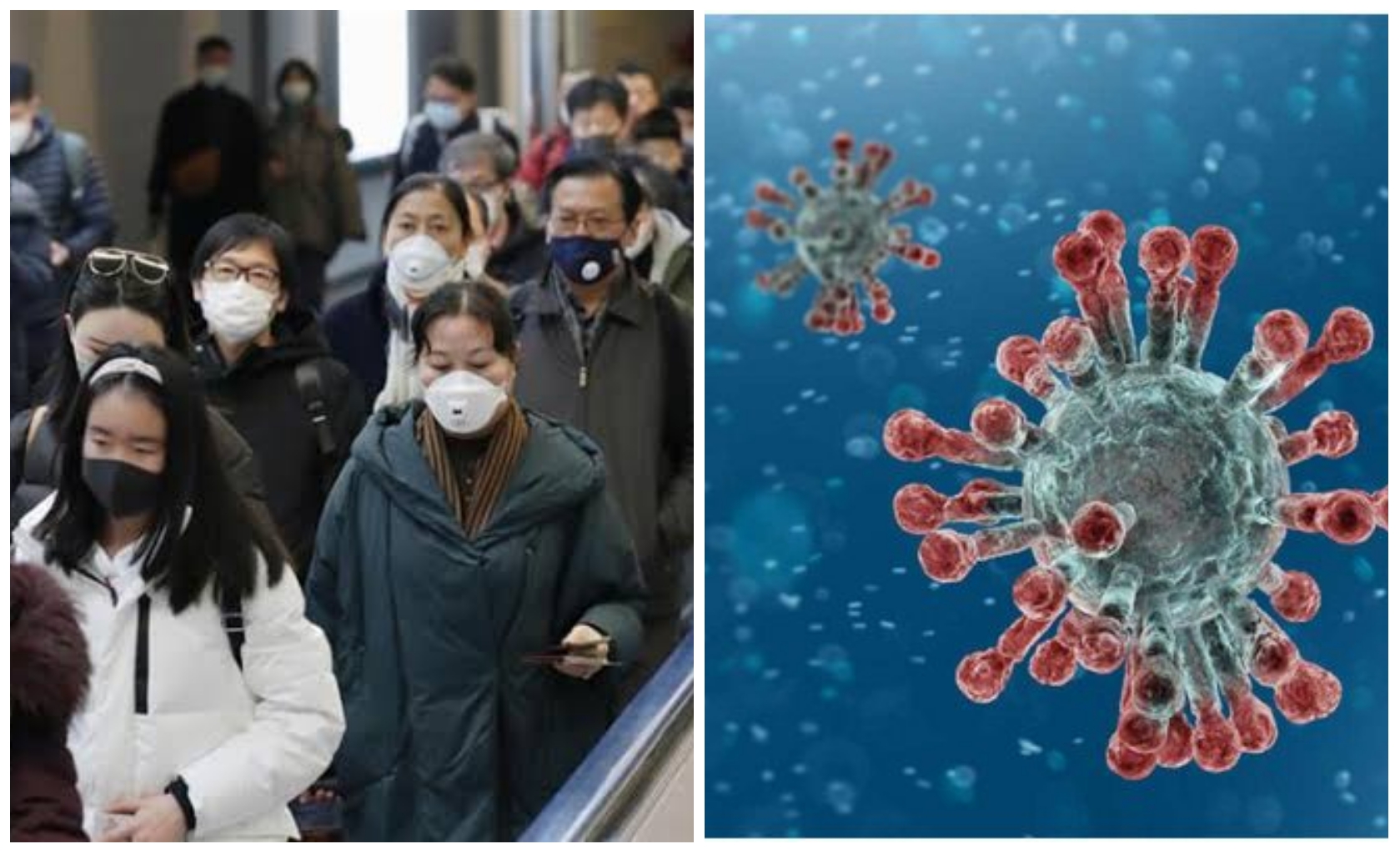 Algeria has confirmed the first case of the fast spreading Corona Virus in the country. The report revealed it was detected in an Italian man, who arrived in the country on the 17th of February.

The reports added that the man has been isolated to prevent further spread.

Algerian Health Ministry in an announcement also confirmed the case of the deadly disease in the country.

Algeria’s Minister of Health, Shamsuddin Shitor revealed that they were able to detect the flu-like virus due to the vigilance system adopted at all land, air and maritime entry points to the country.

He disclosed that an Italian man who arrived the North African country on February 17 has been placed in isolation, as he urged Algerians to be careful of the information they share online.

Recall that Egypt was the first African country to confirm the case of Corona virus in the continent.

China was the first country in the world to confirm the case of Corona Virus and it has spread from the Asian country to many other countries, which has brought about the death of many people, who were victims.