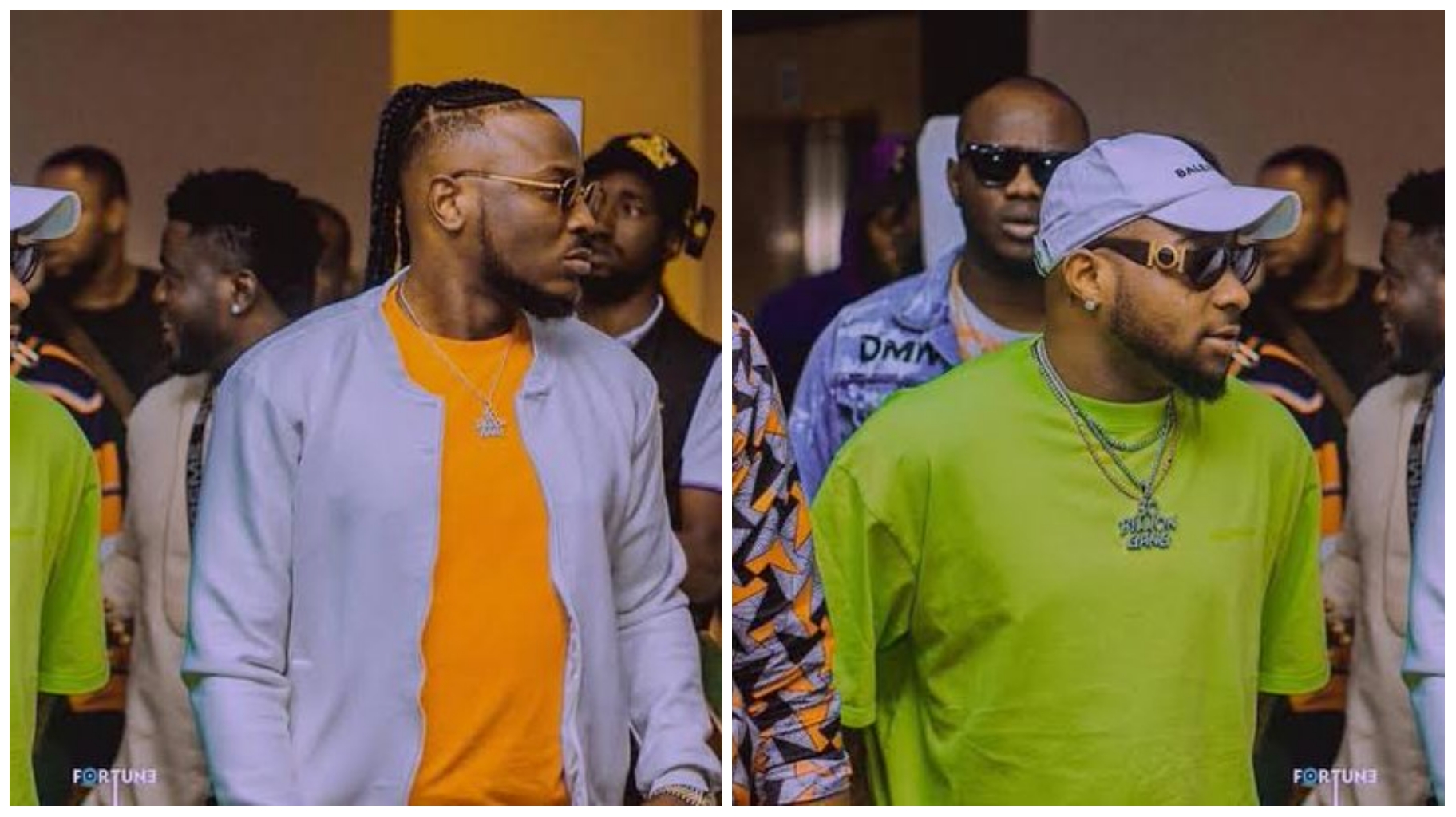 DMW label singer and songwriter, Peruzzi in a latest statement declared that his boss Davido is very stubborn as he added that his fans can never understand. He went on to disclosed that he prays to God that nothing will break him and Davido.

Peruzzi also that OBO for believing in him right from day one.

He said, “@davido Big Cheers! My prayer tonight is that nothing breaks us. The harder they try, the stronger and wiser we get. God bless you for believing & showing nothing but love since day 1. Congrats Big Man.”
READ ALSO

Sep 22, 2020
The latest tweet by Peruzzi could be a reaction to the controversies that trailed him on social media in January when his former label owner called him out.
Peruzzi was said to be in a relationship with Davido’s baby mama, Chioma and that they were not cousins as they claimed.