However, the announcement sparked off a controversy on social media as some fans of Tacha accused her of copying their star who recently launched hers, Keeping Up With Tacha. 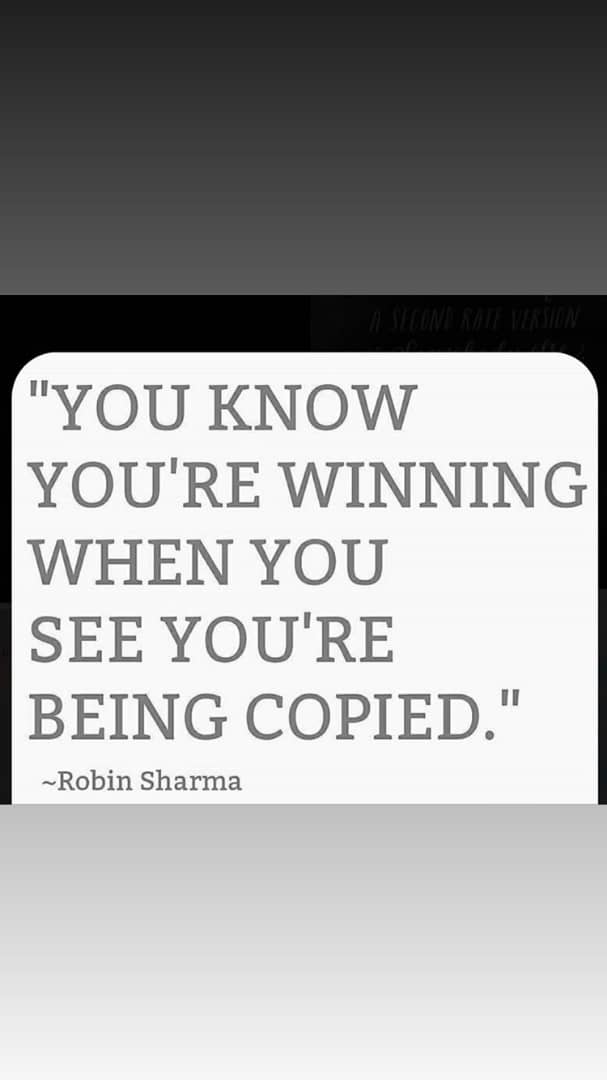 Tacha also acknowledged the claim made by her fans as she disclosed that “she knows she is winning” because she is getting copied before acknowledging a Twitter campaign which came with hashtag of #Tachadiditfirst. 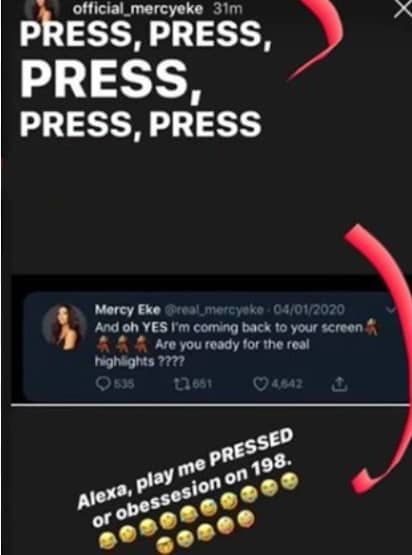 Mercy who seems to have time for her fired back at Tacha by pointing out that she hinted on starting off her reality show via a tweet she shared on January 4, 2020, weeks before she (Tacha) announced and launched hers.

Alleging that Tacha and her fans are obsessed with her in the Insta-story post she has deleted.

The two brand influencer and model have been against each other during their time at the reality as the fight between them led to Tacha’s disqualification.

Tacha replies Ubi Franklin, says she is on a whole new level now

Tacha warns FG about the dangers of 5G in Nigeria

“Cater for your kids, pay your debts and get my name off your mouth” -Tacha Replies Ubi Franklin