YBNL label boss and one of Nigeria’s favourite indigenous singers, Olamide has released his latest album dub ‘999’ which is his 10th project. 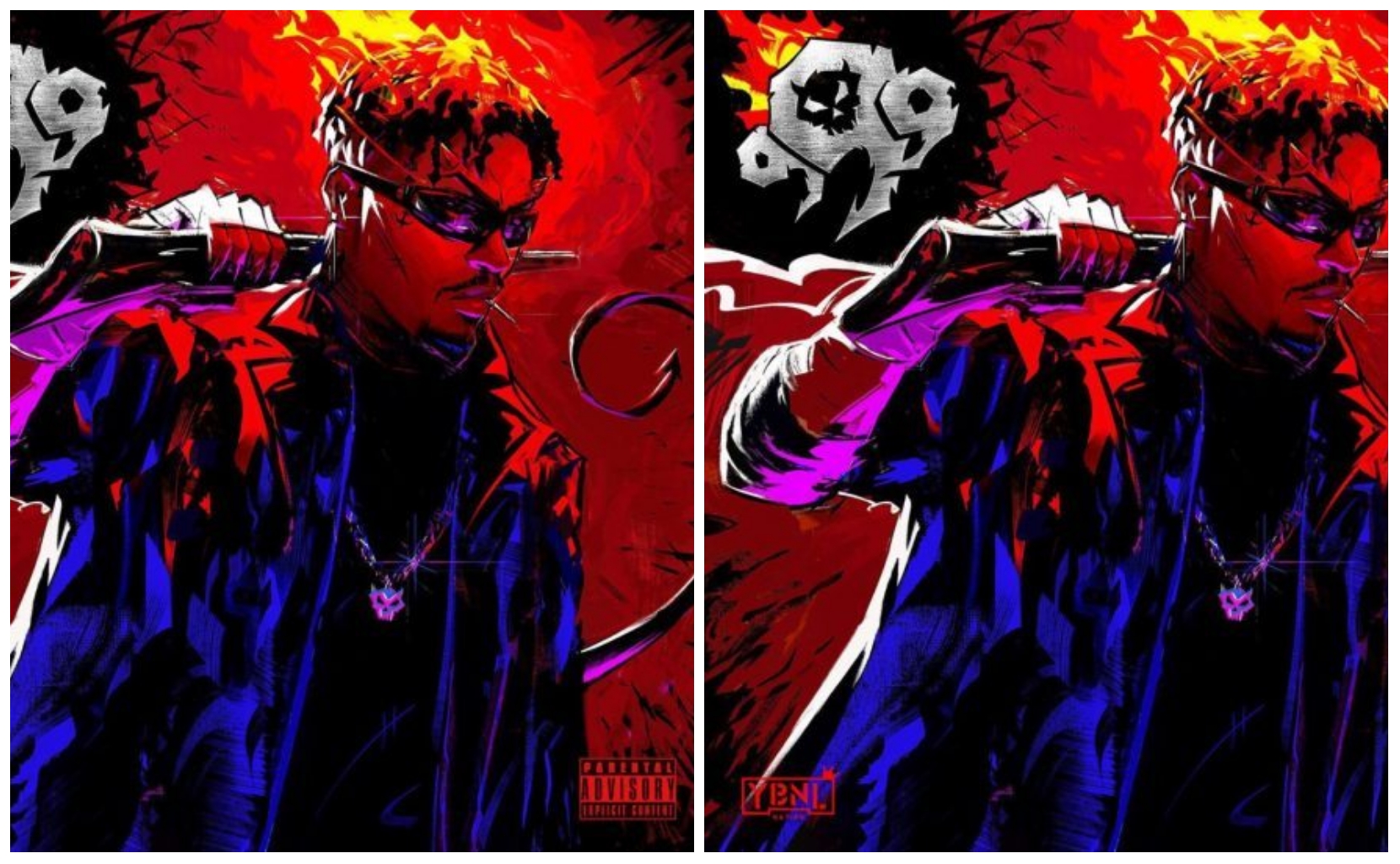 Since Olamide drop the announcement of his new album on Sunday, the social media space had gone gaga with his fans anticipating.

999 according to findings was released 9pm on Monday, contains 9 tracks and saw Olamide featured 9 artistes.

Olamide confirmed the released of his album last night via social media.

Thid EP will be his first since the collaborative album, ‘YBNL Mafia Family’ which was released in December 2018.

According to the reports, Production was handled by Olamide, Cracker Mallo, Pheelz, Eskeez and ID Cabasa. The album is mixed and mastered by the budding engineer, STG.

The Tracklist:
Tracklist
1. No Time