Lagosians are likely to except another hard Monday in terms of traffic, this is because after the ban of Motorcycles popularly referred to as Okada by the Lagos State Government, Uber drives are reported ready to commence strike on Monday. 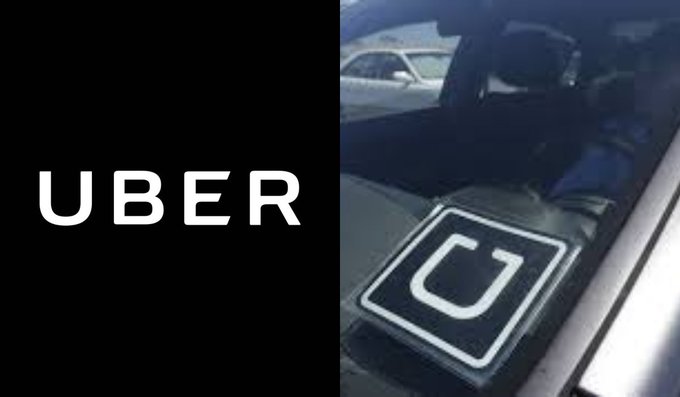 According to the reports some Uber drivers are planning to go on strike on Monday, to protest the recent clampdown by the Lagos State Vehicle Inspection Services.

“We are going on strike by Monday,” a driver who gave his name as Michael said on Saturday morning. “VIO (Vehicle Inspection Officers) are disturbing us too much these days.”

The report disclosed that the VIS claimed that Drivers need to get a permit from Lagos Driving institute.

It was further alleged that drivers whose vehicles have been impounded were told to pay 60,000 naira.

We will have to wait till Monday to see what will happen.