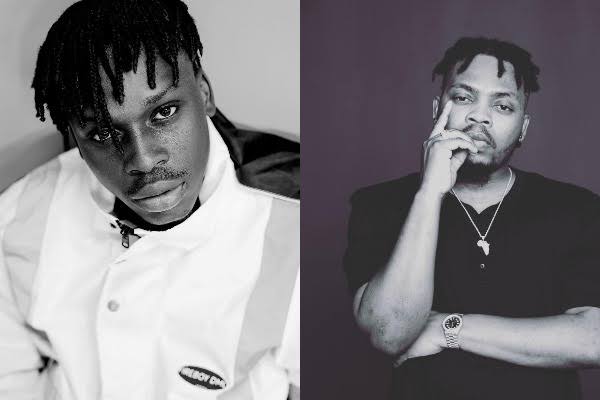 Olamide broke the heart of many of his fans on Thursday, February 14th, when he revealed he has taken off his dreadlocks and now rocks a bald head.

His YBNL record label artiste, Fireboy was at the peak of heartbreak over his new look and he could not hide it on social media.

We reported earlier that the rapper was recently spotted rocking a new look on Friday, which also doubled as Valentine’s Day. He looks totally different now because we have been used to his dreadlocks since 2019.

Reacting to the cut, Fireboy screamed a long “No” in the comment section of the post where Olamide made the revelation. Others that were spotted commenting on the new look is music executive and owner of Mavin Records, Don Jazzy and Dj Enimoney.