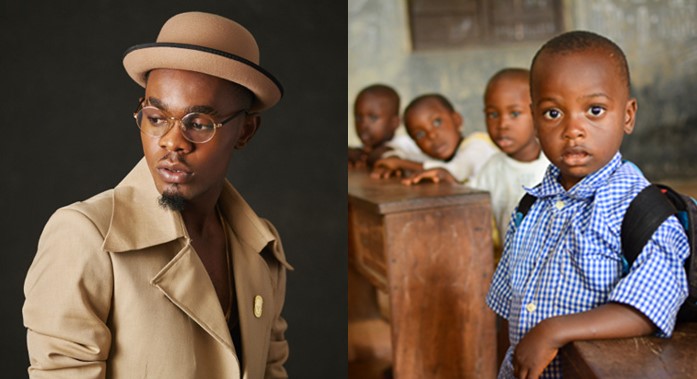 Nigerian Reggae and Dance-hall singer, Patoranking has revealed that he currently trains about 150 children from his hometown in Onicha Local Government Area of Ebonyi State.

He made the statement on Twitter while reacting to a user who told him to start his scholarship programme in his hometown. 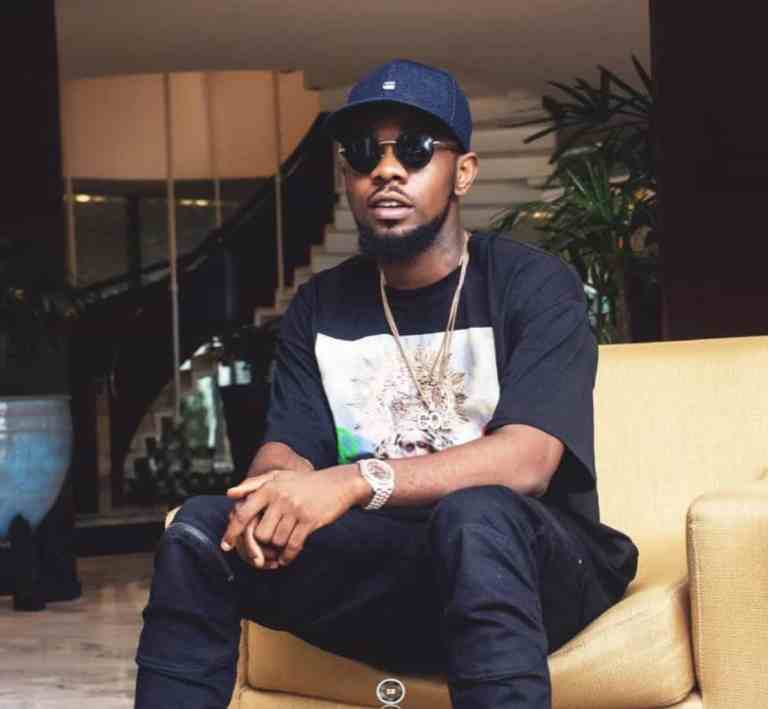 The singer who, a few days ago, announced that he’s now a billionaire replied a follower stating his silent charity acts which includes sending over 150kids in his hometown to school.

The Twitter user known as Mark Ogbonnaya reacting to his tweet about the scholarship, tweeted: “Trace it down to your home town and start it from there……….”

Patoranking then replied: “I’m currently taking care of 150 kids in my hometown. And this ranges from primary to secondary and university..so shut up…Ok.” 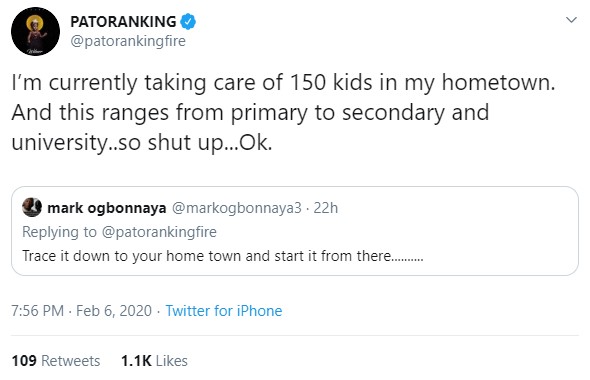 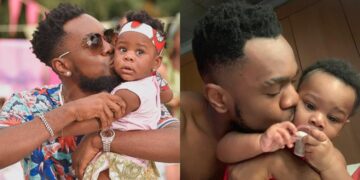 I Love you Wilmer- Patoranking gushes over his daughter 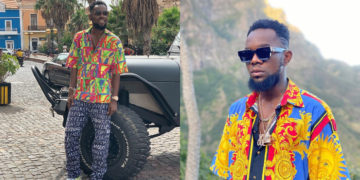 “I am now a billionaire and it feels good” – Patoranking 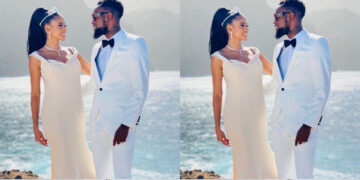 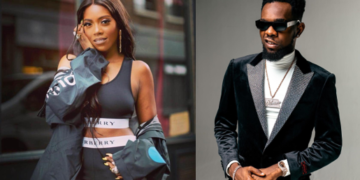 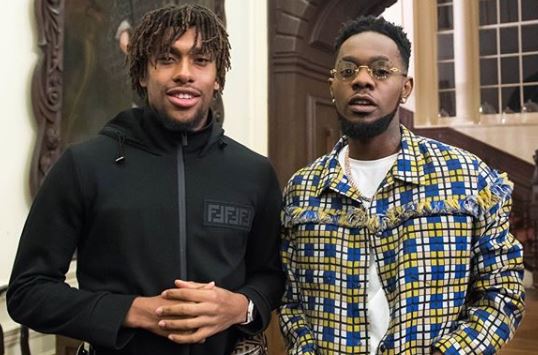 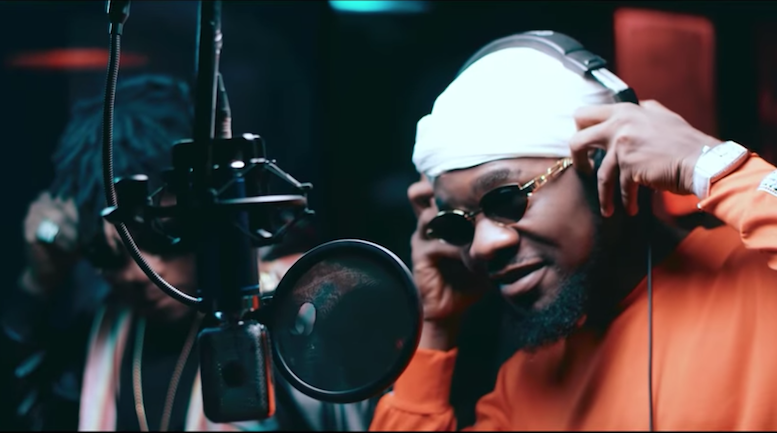 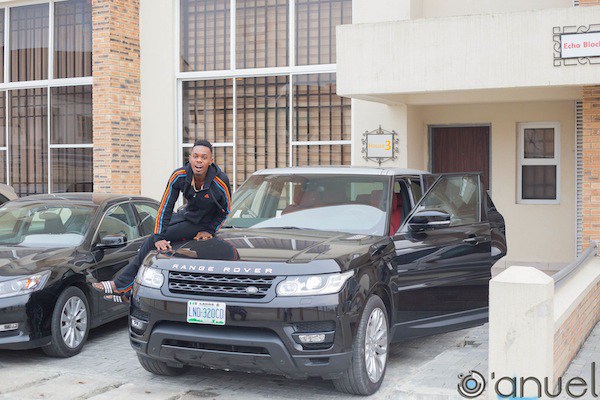 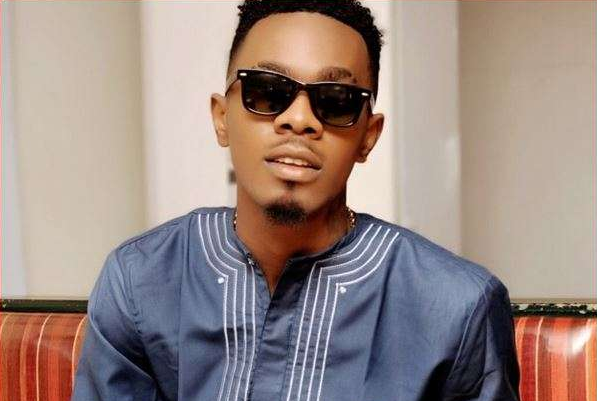