I am the only one, there is no room for any woman – Mercy Johnson claims her husband publicly

Nollywood actress Mercy Johnson-Okojie has publicly declared that she is the one and only wife of her husband Prince Okojie. The pregnant mother of three, during the promotion for her new movie ‘Legend Of Inikpi’, introduced herself as an actress, entrepreneur, mother, and one and only wife…with much emphasis and extra attitude. 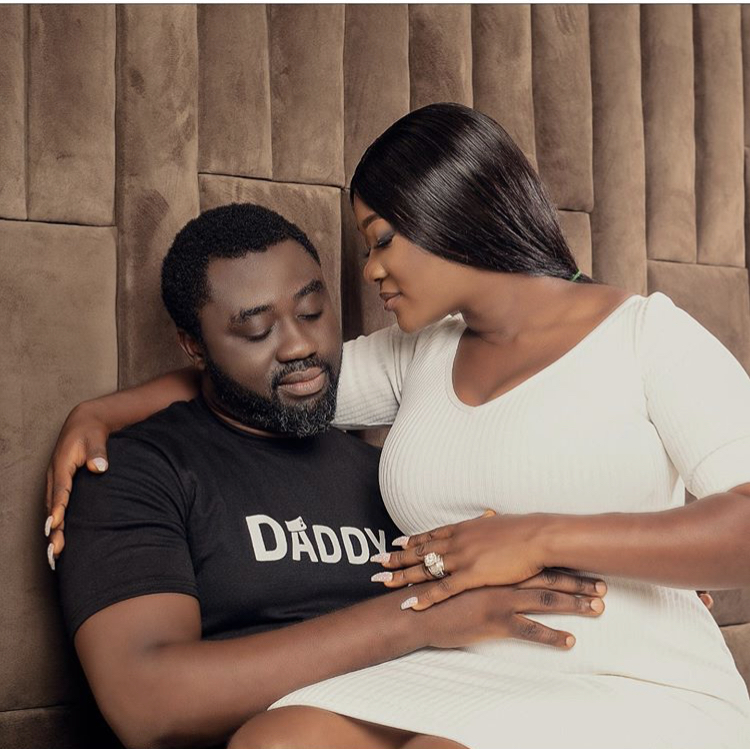 “@thelegendofinikpi is in Cinemas nationwide and your support has been awesome ..
Thank you so much everyone.
The Legend Of Inikpi in cinemas Nationwide.”, She wrote

Flexing my @naijabeautyhair …..all smiles cus @thelegendofinikpi is in Cinemas nationwide and your support has been awesome .. Thank you so much everyone. The Legend Of Inikpi in cinemas Nationwide.

Pepper Dem! Mercy Johnson and husband take PDA to another level as they celebrate Val (Video)