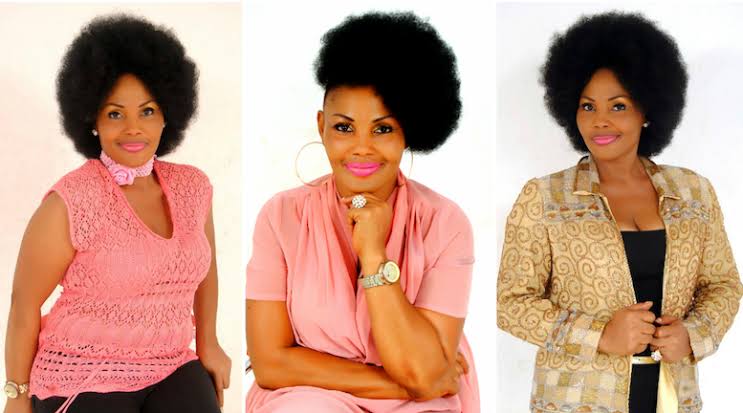 Contemporary gospel musician, Gloria Doyle has touched on the hypocrisy blinding the modern day church expressing how some ‘men of God’ use people for their own gains.

After surviving a near death sickness that took her off the music scene, Gospel singer Gloria Doyle has recount how her ‘so called’ pastors left her for dead.

“You see, even when i was down and out, the so-called pastors were not there for me,” she told The Nation. “They were not interested in me at that point. So i have realized about life that people are only interested in you because of what you can give to them. They were just interested in my tithes and the testimonies of people in church… A Pastor actually heard about my illness and called for my tithe records. ”

“I suffered domestic violence in my previous…

The singer however iterated that though she sometimes go to Church, she is going to live her life not to please any man of God but for herself and God.

“… So, coming back, for me, is coming back to please God for myself.”

Gloria Doyle currently has a song out titled ‘I Heal’ which give thanks to God for saving her in times of need.