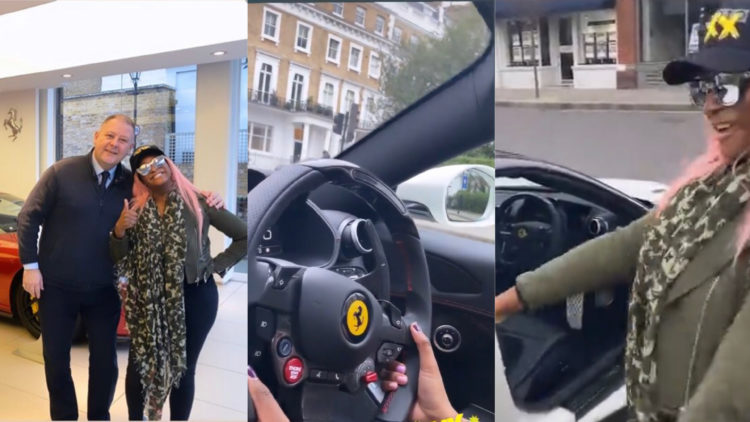 They say millionaires live in estates while billionaires own their private islands. Such is the gap between Billionaire daughter DJ Cuppy and her counterparts in the entertainment industry.

Florence Otedola has expressed her desires in acquiring a Ferrari sports car after test driving one. The second daughter of Nigerian billionaire Femi Otedola spent her day with the CEO of Ferrari London and she got the perks of driving one of the luxury fast cars in the Ferrari’s Garage. 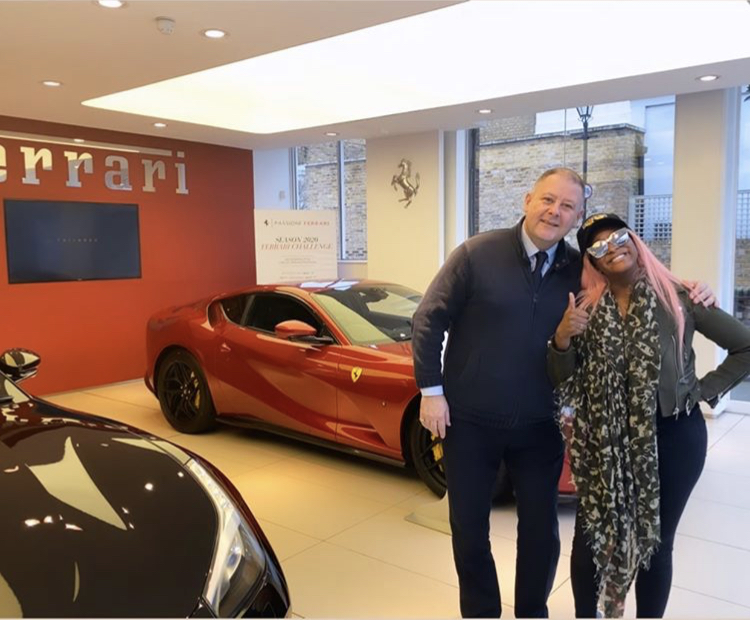 While taking a ride with the CEO, Cuppy fell in love with the car she was driving and began transaction process right in the car. I mean, who buys a Ferrari spontaneously? I could test drive a bicycle and still not be able to afford one. 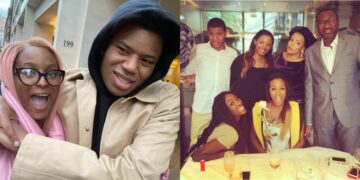 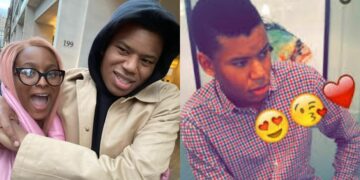 I’m not ashamed of you -DJ Cuppy shows off her brother, Fewa Otedola as he celebrates 20th birthday (Photos) 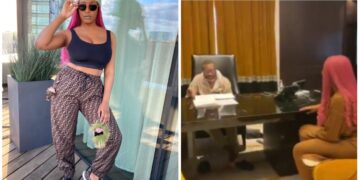 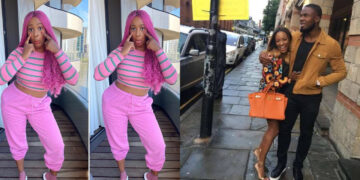 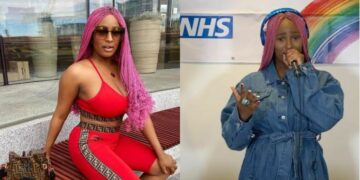 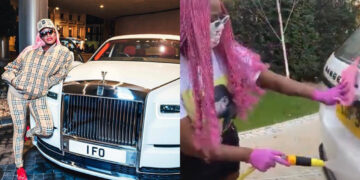