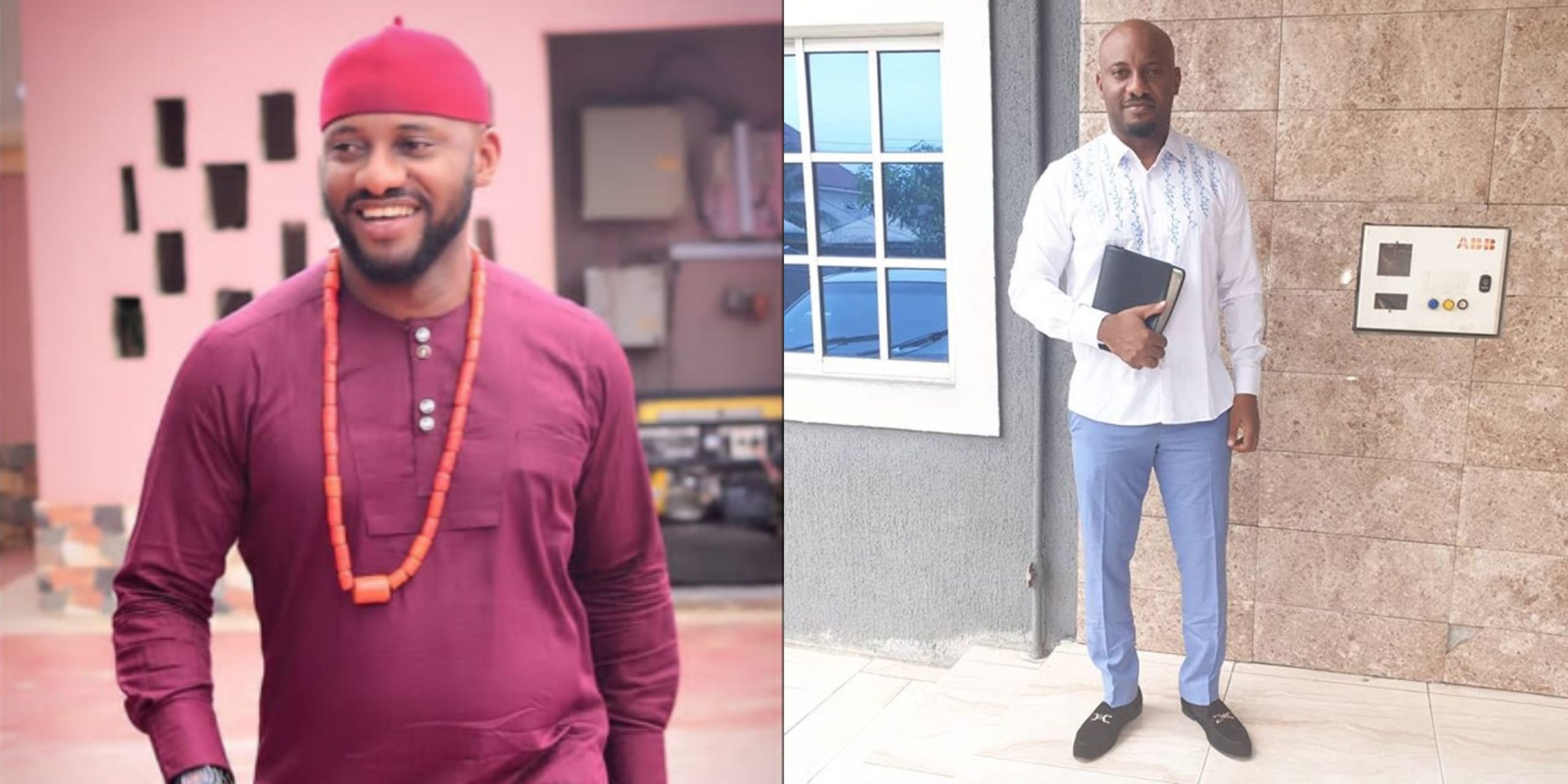 Veteran Nollywood actor, Yul Edochie has made a shocking statement about the relationship status of priest in Catholic churches.

With the priest of Catholic churches known for staying single for the rest of their life time, Yul Edochie stated that it’s time they are allowed to get married.

Yul Edochie who seems fed up with the development via a post on his social media handle noted that now that he has grown older and wiser, he has gotten to know that it’s high time Catholic priest get married.

The award winning actor, however, asked fans and followers not to question his resolution.

Yul Edochie’s opinion on the subject matter might raise eyebrows from fans who might not be in line with his resolution.

Now that I’m older and wiser, I believe it’s best for Catholic priests to be allowed to get married.
DON’T ASK ME WHY!

However, with the actor’s status in the entertainment industry, it’s left to see whether you trolls and critics will attack him.

Yul Edochie is one of Nollywood finest actor and the son to veteran actor, Pete Edochie and he also ventured into politics recently