Nollywood actress, Iyabo Ojo according to the reports hosted the birthday of fellow actor, Saidi Balogun at her Lounge despite the recent clash with his estranged wife, Fathia William on social media. 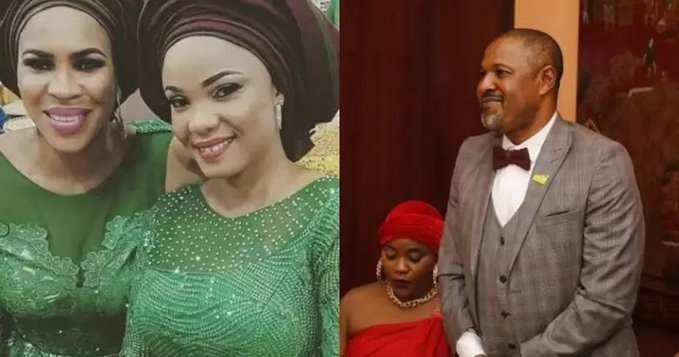 It look as if the fight between the two Nollywood actresses will not be ending anytime soon considering the latest action taken by Iyabo Ojo.

Earlier reports disclosed that Saidi Balogun who is Faithia Williams ex husband hosted a birthday dinner that had some of his Nollywood colleagues present.
The celebrations was taken to Fepris Lounge owned by Iyabo Ojo who is presently still dragging his ex wife on social media on her birthday which is the same day as his.
There are rumours that the reason why Faithia Williams was dragged by Iyabo Ojo is on the grounds she snatched a suspected Yahoo Boy from her after she introduced her to him.