Latest! Seyi Makinde to appoint Park Managers in place of NURTW in Oyo 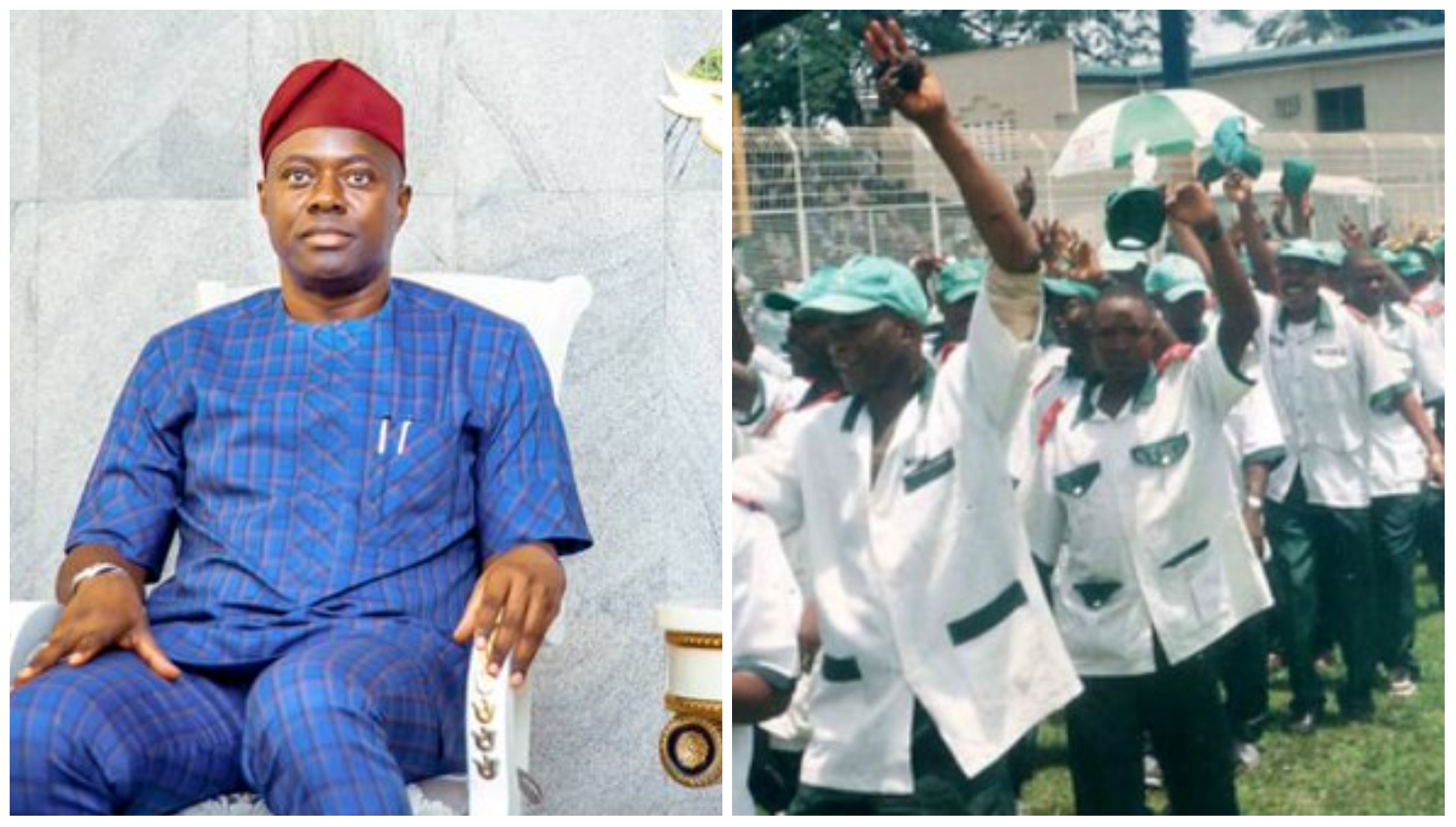 According to the reports, the Oyo State government led by Engr. Seyi Makinde is making moves to oust members of the National Union of Road Transport Workers NURTW from the motor parks and garages in the state by inaugurating on Monday state appointed managers in all the 33 local government areas across the state. Prof Raphael Afonja, the state Commissioner for Works and Transport, disclosed this while addressing newsmen in Ibadan on Friday.

Gov.Makinde reacts to the suspension of Twitter in Nigeria,…

Afonja said that the park managers would be in charge of the N200 revenue collection from each commercial vehicle operating in the state.

He said that the park managers would be the eyes of the government in each of the local government areas.

According to him, the managers will collect the revenue on behalf of the state government and remit same government-appointed consultant, who will, in turn, pay the money into government coffers.

He said that each local government would have a park manager, secretary and treasurer, stressing that all of them would be inaugurated on Monday and start work immediately.

The commissioner further explained the new policy was different from the traditional practice of transport unions collecting money from commercial vehicle operators.

He said that government felt there was need to have appropriate people who would be handling the collection of revenue for the state.

Afonja reiterated that the activities of the National Union of Road Transport Workers (NURTW) still remained banned in the state.

He also dismissed the rumour making the rounds that a prominent leader of the banned NURTW, Mr Mukaila Lamidi, popularly known as Auxiliary, had been named as the park manager for the transport union, stressing that the 33 park managers to be named had no connection with the union.

He warned against collection of other forms of levies by any unauthorised person or group of persons at motor parks, saying it was illegal