Nigerian songster, David Adeleke better known as Davido shared photos of himself and his baby mama, Chioma as they rocked Arabian wares. 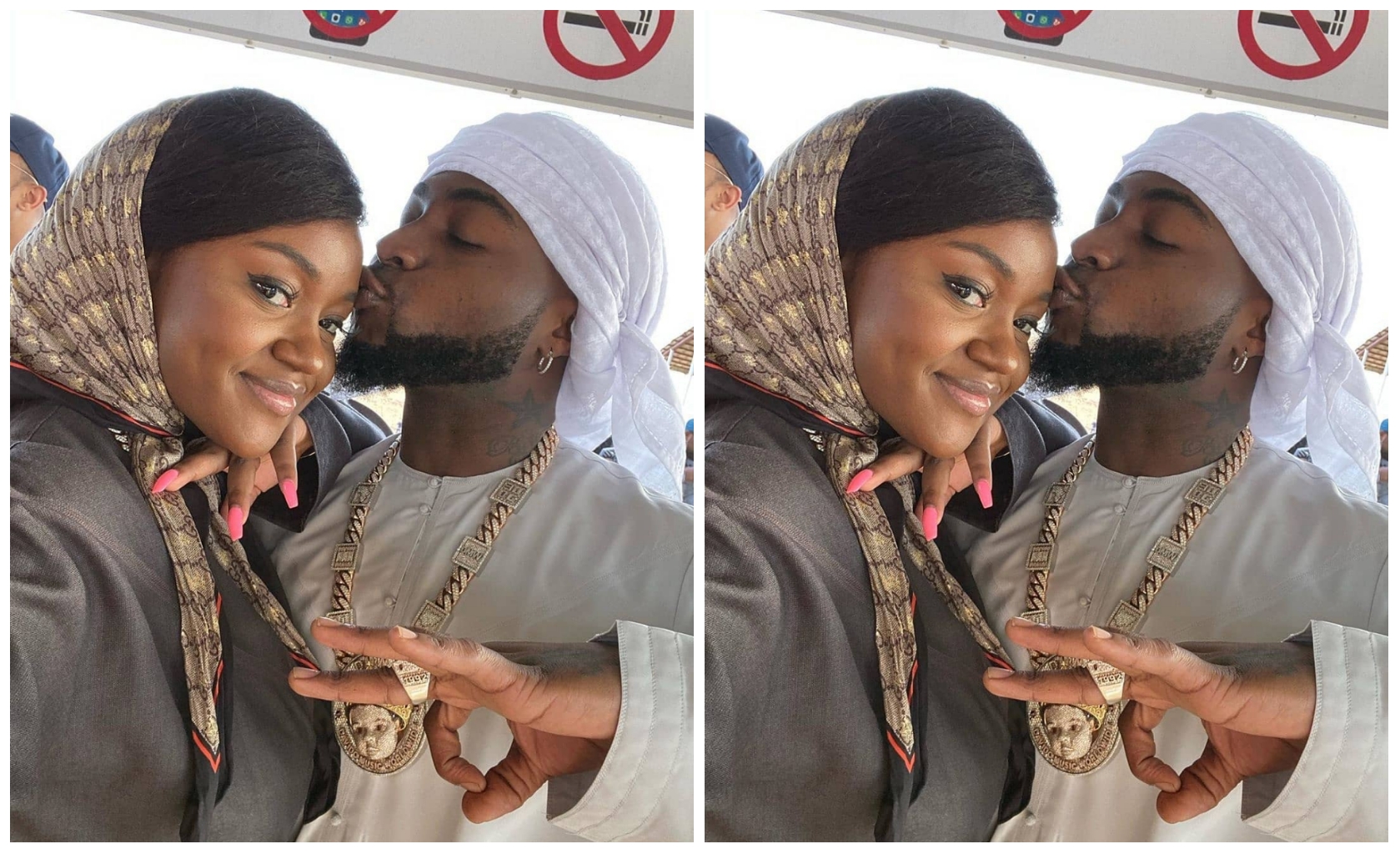 Despite the controversies that continue to trail the two especially after Peruzzi’s former label owner claimed Chioma and the former were not cousins as claimed, Davido and Chioma seems not to care.

Recall that the Davido and Chioma were spotted together during Davido’s brother wedding in Saudi Arabia a few days ago. 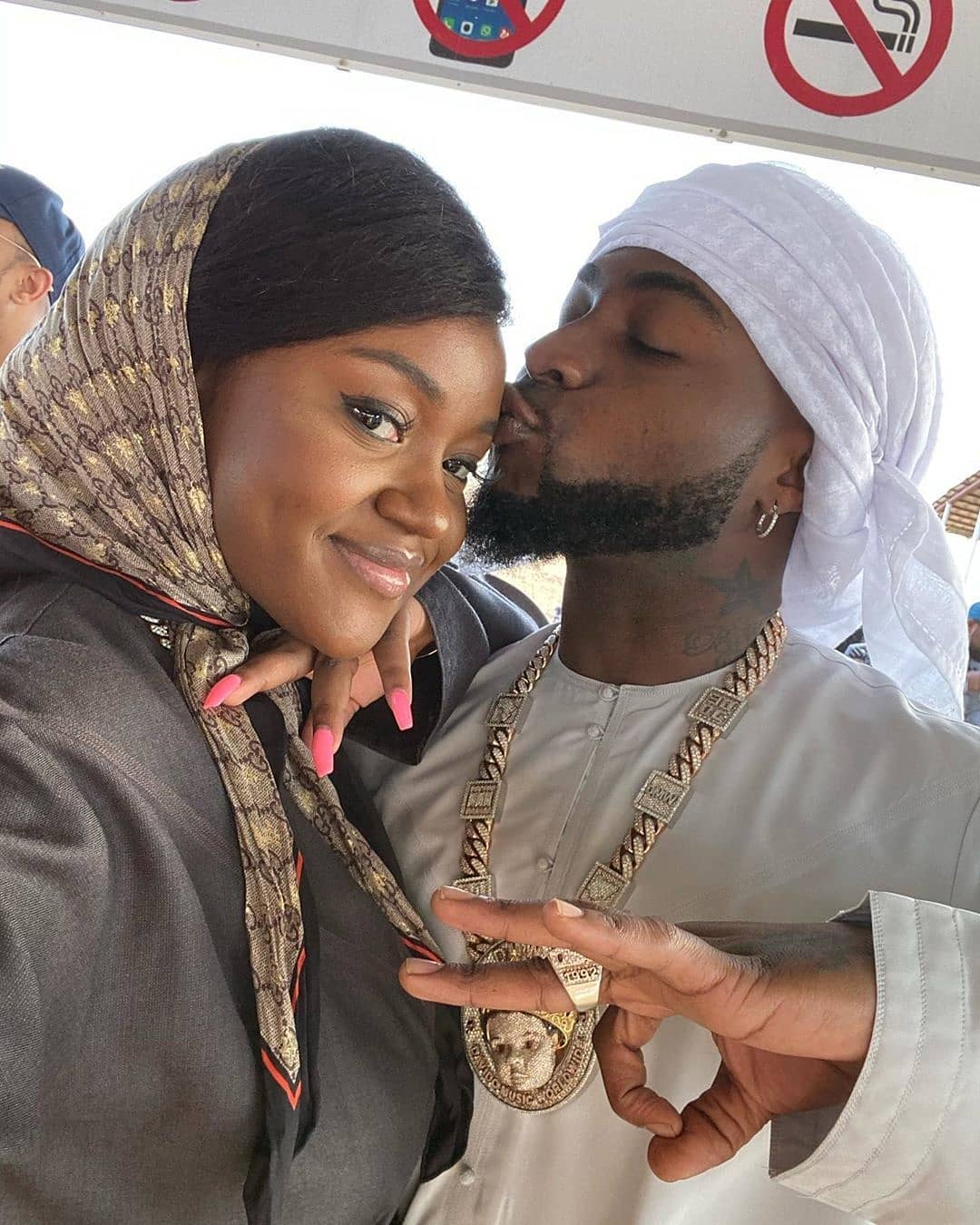 With the looks of things Davido seems to be madly in love with Chioma and is ready to stick with her against all odds.

Hopefully, he would get married to her this year following his announcement in 2019.

Desert Day with the Wife 😍