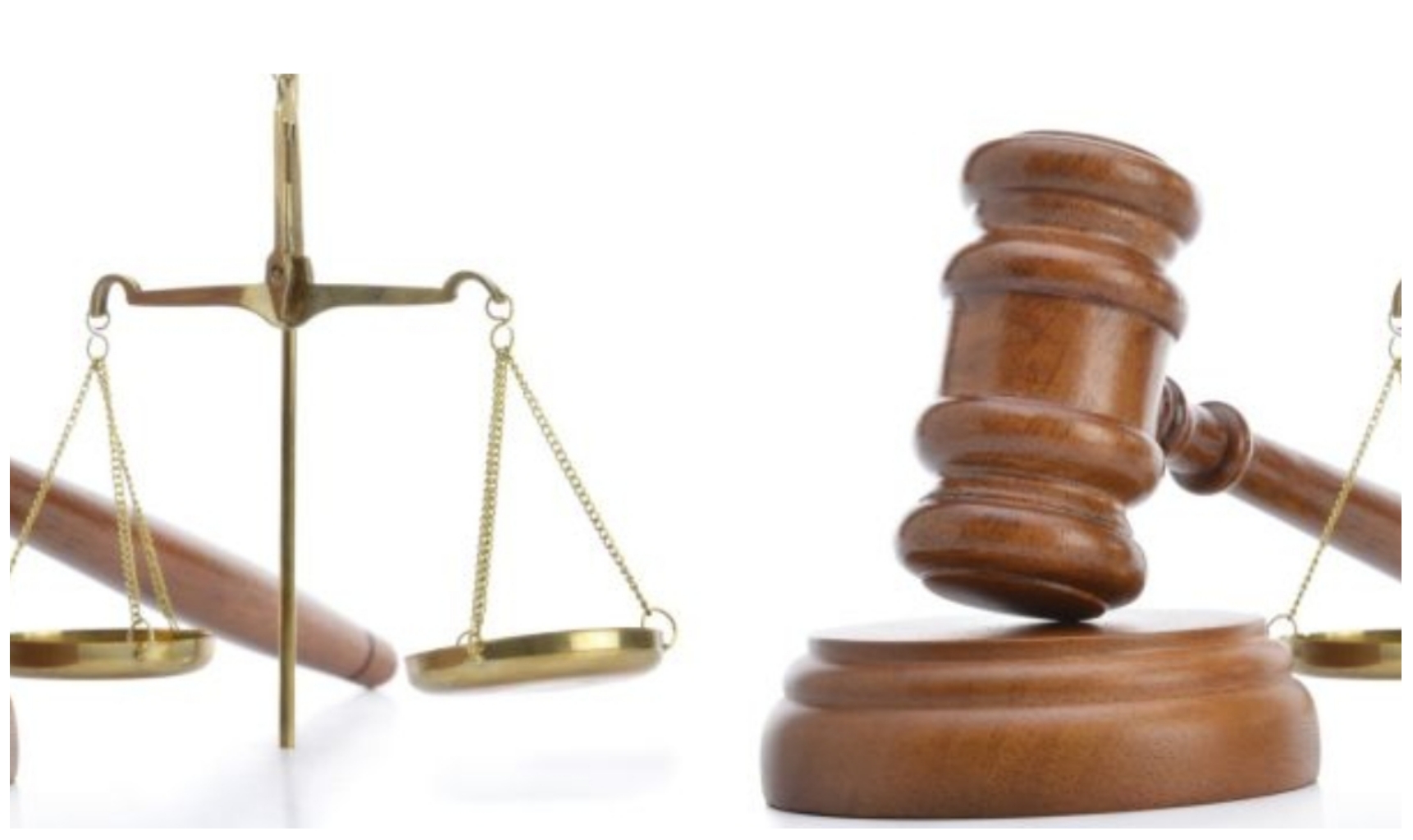 According to the The Nations, 55-year-old Eze prayed a Customary Court in Igando, Lagos on Monday to dissolve his marriage to Rachael, saying such a dissolution will “to save him from committing murder’’. The petitioner alleged that Rachael had become a thorn in his flesh for two years.
“She is pushing me to the wall,” Eze told the court. “If I should retaliate, I will kill her.

“I don’t want to kill her, so that I will not be charged to court for murder. The best option is for the court to end our marriage so that we can go our separate ways.

“She always hits me with dangerous weapons which inflict wounds on me.

“Rachael fights and rains curses on me every day. She once deflated my car tyres and tore my clothes to pieces on several occasions.

“The last time, she picked up a standing mirror and threw it at me.

“The mirror landed on me and caused severe injuries on my leg. I have several scars on my body as a result of her assault on me,’’ he said.

He presented pictures of the injuries and scars to the court as evidences.

He said that his wife went out on various occasions without his consent and whenever he queried her, she would say that she owned her body and could do anything with it.

Rachael denied all the allegations. She accused her husband of infidelity.