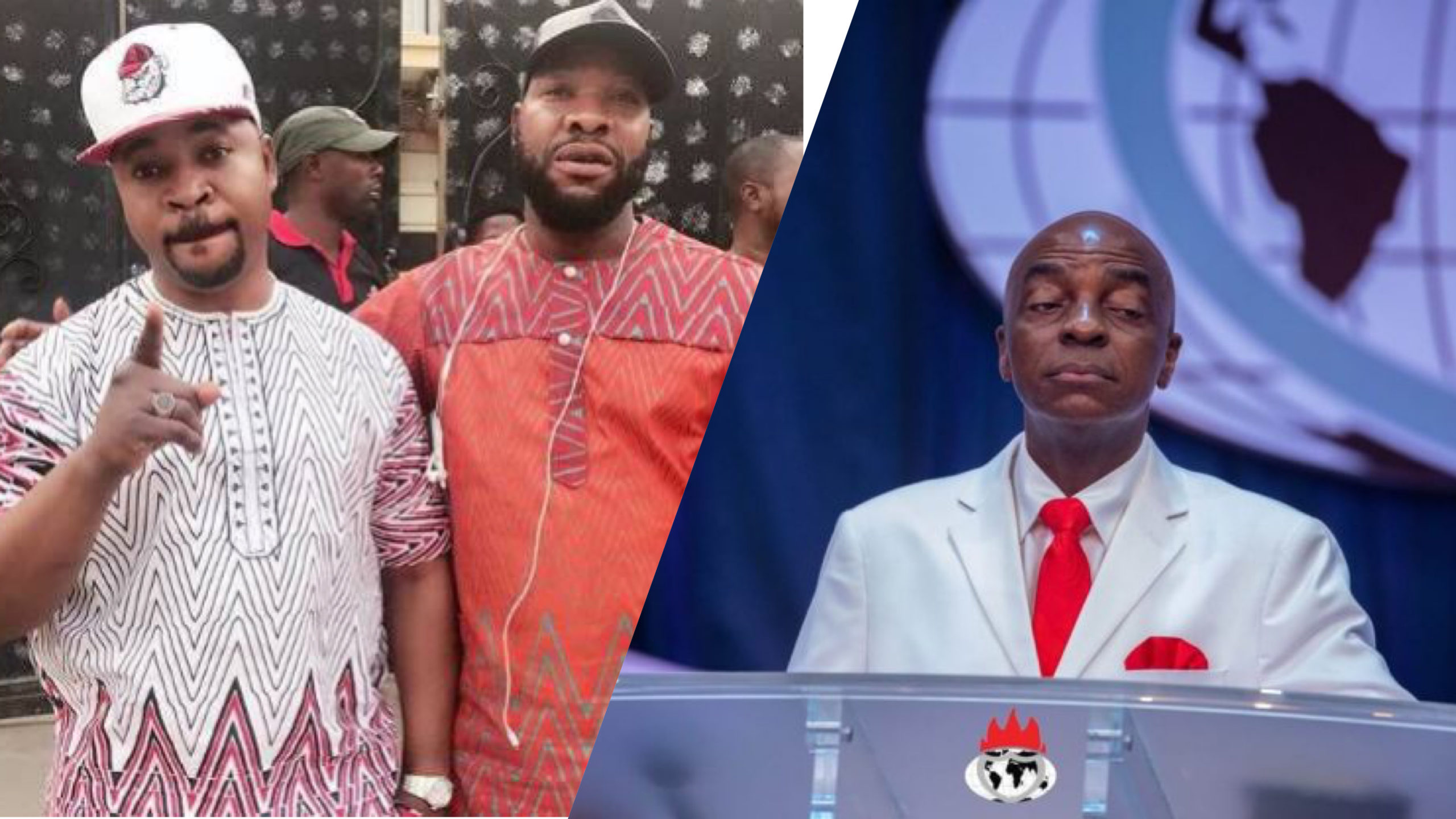 A Nigerian man identified as Jide Taiwo on social media platform, Twitter, recently left his followers on the platform in utter shock, after coming out to share a piece of information he had just stumbled upon. Jide revealed that he recently found out that a popular chieftain of National Union of Road Transport Workers (NURTW), identified as Alhaji Ganiu Ayinde Oyedepo but popularly known as Koko Zaria, is related to popular Pastor and founder of Living Faith church aka Winners chapel, Bishop David Oyedepo.

“Anyone sacrificing human beings to remain in office will… According to him, the elder brother of Oyedepo birthed Koko Zaria, thereby making him a nephew to the religious leader. Shortly after the post surfaced online, we dug deep for a 2017 video interview on YouTube, which was granted by Koko Zaria where he revealed the popular clergyman is his uncle.