There’s something about the Wizkid that makes his fans from all walks of life, all over the globe adore him so much. We see clips of Wizkid’s fans going extra miles for him everyday and one of such is this clip of a fan praying hard for the Starboy during an Islamic pilgrimage.

In the video we sighted, the fan who was in Mecca for the annual Islamic pilgrimage, Hajj was seen praying for Wizkid. The footage was shared on micro-messaging platform Twitter, which was shared by a user identified as @GoldmyneTV. She can be heard calling the singer’s full name and fervently prayed for the “Fever” singer to prosper in all his endeavors and also prayed for Wizkid FC home and away.

VIDEO: Female fan captured praying for @wizkidayo at the Holy Kaaba in Mecca

There are levels to the love fans show artists and we all know Singer, Wizkid fans popularly known as ‘Wizkid Fc’ always go hard for him. pic.twitter.com/7J7JsaDThW 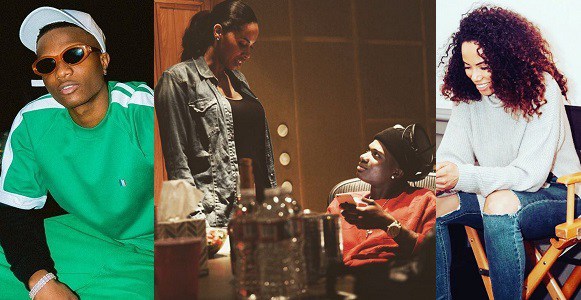