Na Cheat I Cheat, I no kill person – Iceberg fires 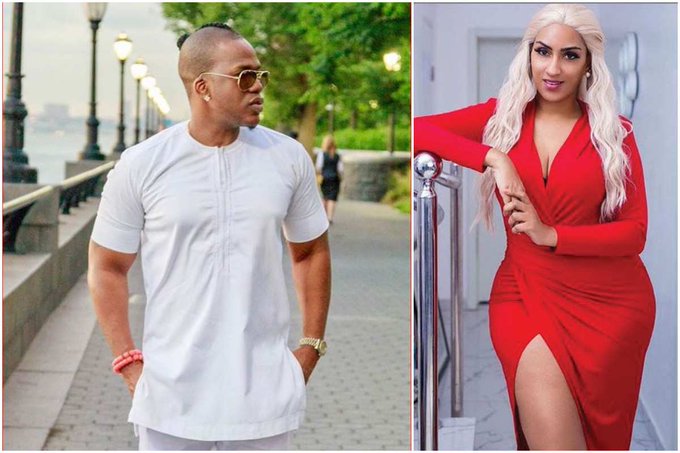 Rapper Iceberg seems to be regretting he ever revealed he cheated on Nollywood actress, Ibrahim Juliet on Social Media.

This is because following their breakup, fans have continually come for him as they keep on firing at him but it looks like it has gotten to a peak as Iceberg in a latest statement said, he only cheated and didn’t commit murder.

I know I’ve fallen into the trap of having to explain or defend myself or tell “my side” of a story, when it was no ones business but mine and the person I was involved with.

You’ll think you’re doing what’s right, for the greater good, but again, it’s NO ONES business

These things will NEVER leave the internet…and they’ll forever be held over your head. It’s not worth it!

Words from the Self -Righteous Association:

“You cheated.” I’ll never downplay or try to justify what’s wrong. I owned it and learned from it.

For everyone that wants to bring it up everyday, because there’s nothing else to talk about…

Honestly, I’m only here for the Memes, because social media is becoming too toxic! 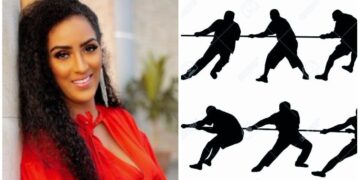