Share on FacebookShare on Twitter
American stars Nicki Minaj and Meek Mill have taken their years-long vendetta to a whole new level — or we should probably say a new LOW because they’re both peddling disgusting, unproven allegations at each other.
It appears Nicki drew first blood… going off on Meek after seeing that he liked a meme that took a shot at her husband, Kenneth Petty. Mrs. Petty then posted on Instagram, calling Meek a clown and alleging he’s a woman-beater. She wrote, “U do IT for likes. #TwitterFingers beat women, scared of men.” 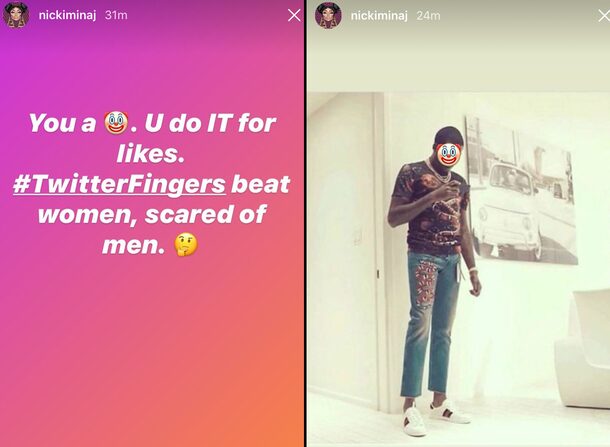 The American rapper who just came out of retirement didn’t stop at that, she went on tweeting, “You beat your own sister and taped it. Spit on her & taped it. Kicked me in front [of] your mother and sent her to the hospital. Sucking drake d**k made u feel tough again. Move on.” 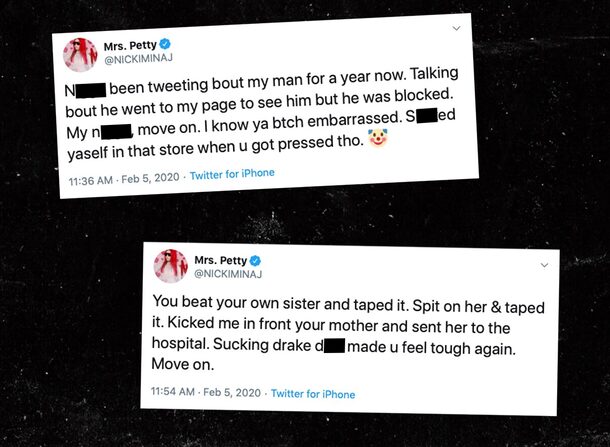 There’s no evidence to support any of those allegations.
As expected, Meek responded by roping Nicki’s convict brother into the mudslinging. Again, Meek’s claims she knew about her brother’s crimes and paid for his attorneys … all unproven.

Meek Mill is set to buy a Mansion in Africa