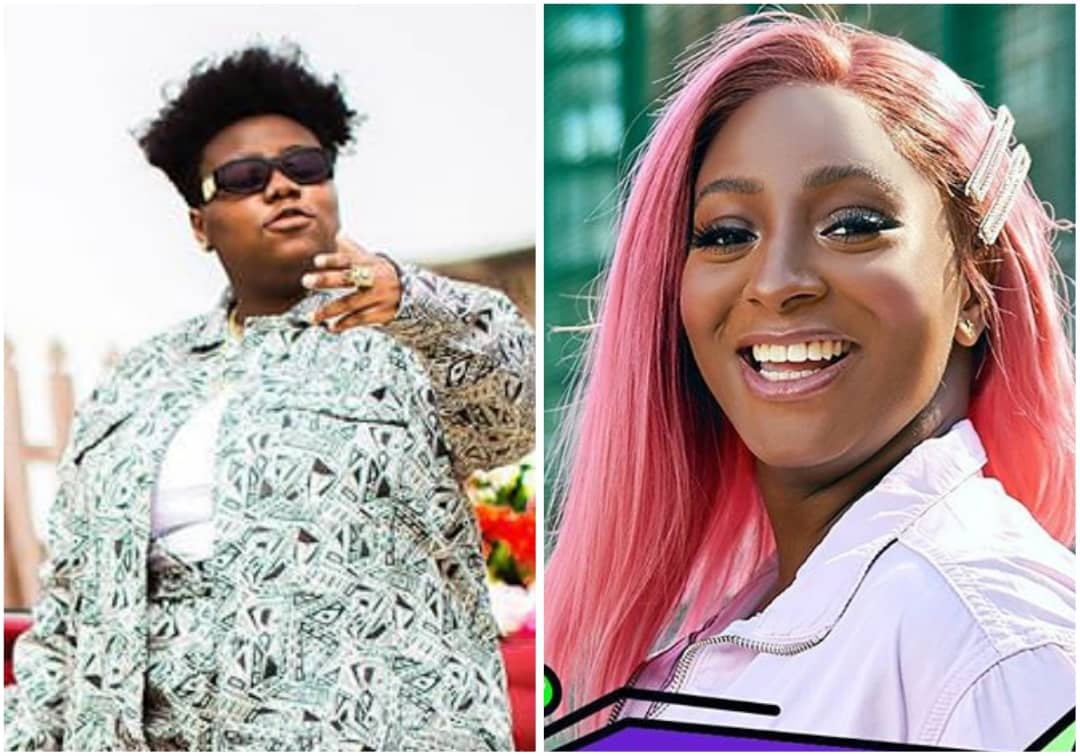 Nigeria music stars have again showed their dominance in the entertainment industry as they get nominated for the Nickelodeon’s Kids’ Choice Awards 2020, billed to take place in Inglewood, California on 22 March.

Singer and songwriter, Teni  leads the nominations which include DJ Cuppy  and a host of others.

Top Post: 9 Nigerian music stars that have been arrested and…

9 Nigerian music stars that have been arrested and spent…

Nominated alongside the African stars at the 33rd edition of the award ceremony are Beyoncé, Will Smith, Taylor Swift, Ed Sheeran, Kelvin Hart, Dwayne Johnson, Angelina Jolie, Lil Nas X and others.

The event, which will be streamed on social media and on Nickelodeon television channels, is to be hosted by US rapper, Chance The Rapper.