American rapper, Cardi B caused clash between South Africans and Nigerian on social media on Friday after she called herself Chioma B in a statement she released on Friday announcing that she is set to visit Africa again this year.

The rapper will this time be visiting South Africa. She confirmed her visit on Twitter as she wrote;

“SOUTH AFRICA !! Chioma B is coming !!!!….Teach me more bout your country in the comments.”

The statement propelled her to the number one trending topic on Nigerian twitter simply because she used the name Chioma B, which she adopted during her visit to Nigeria in December last year.

Cardi B is expected to headline for the 10th anniversary of Castle Lite Unlock concert.

The likes of Drake, J Cole, Chance the Rapper, Kanye West, Travis Scott, Post Malone and Meek Mill have at one time headlined the hip hop concert in South Africa. 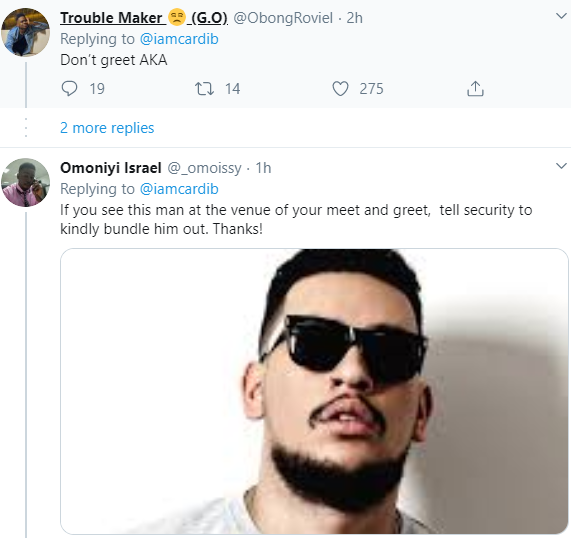 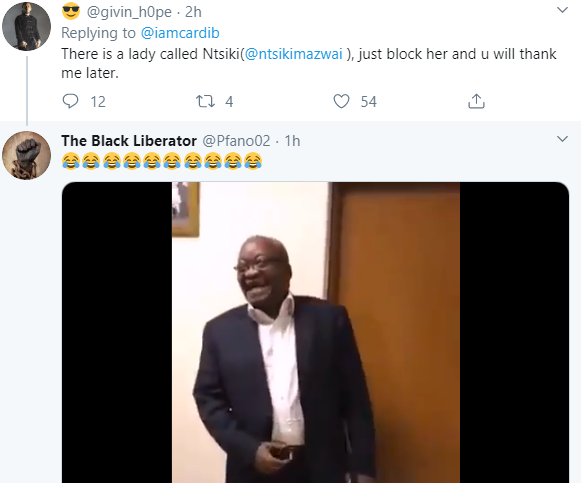 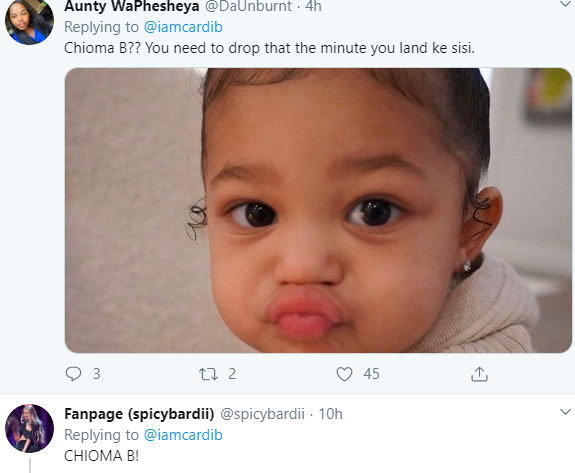 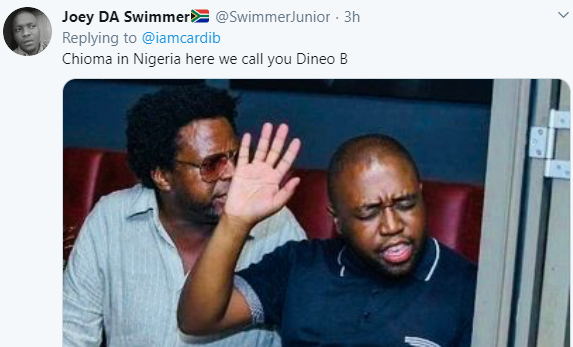 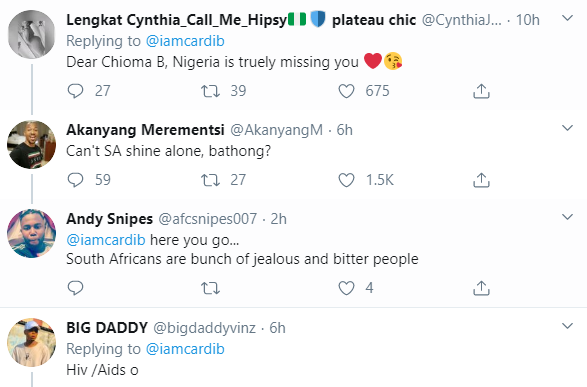 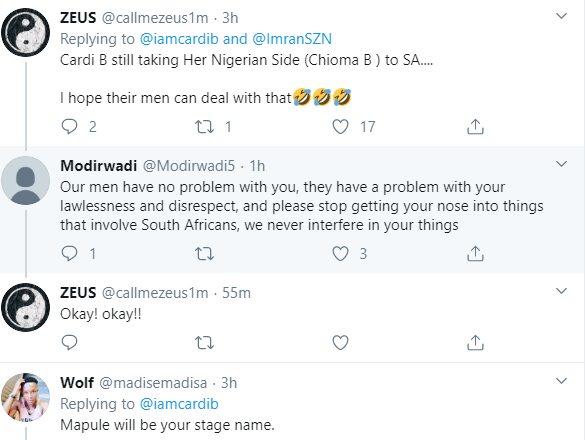 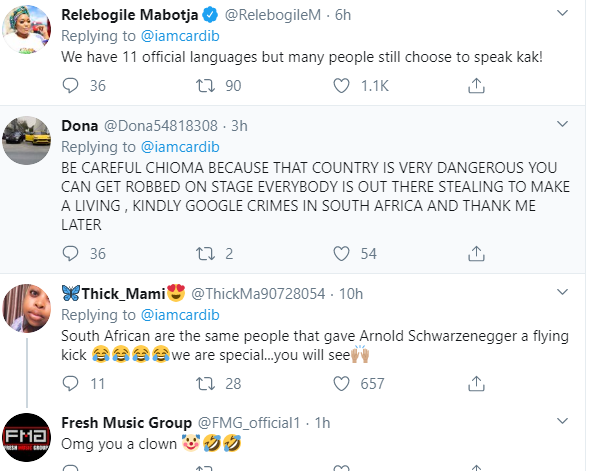 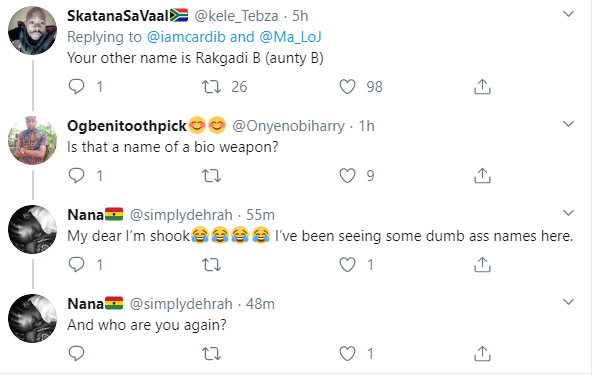 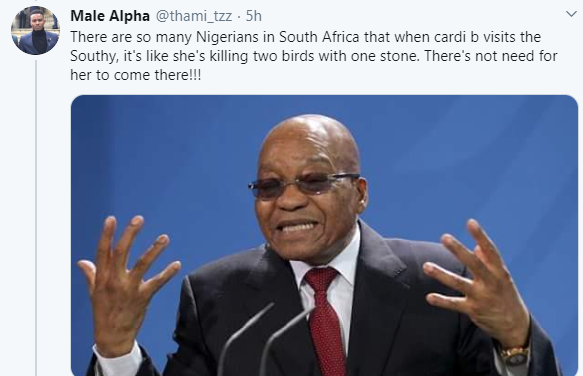 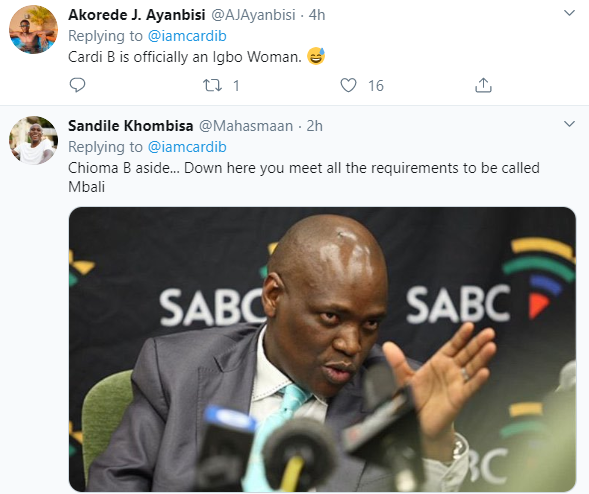 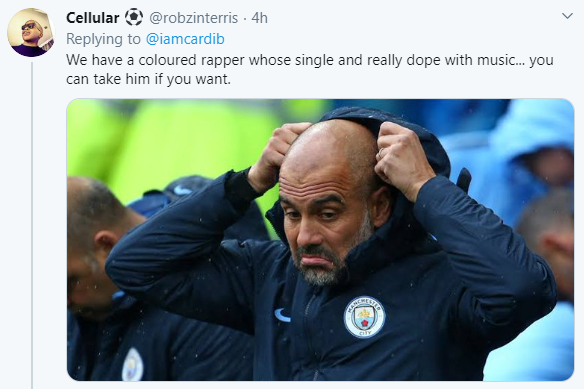