Singer and rapper, Olamide is set to grace the ears of his adorable fans with a smashing hit album which he titled ‘999’. 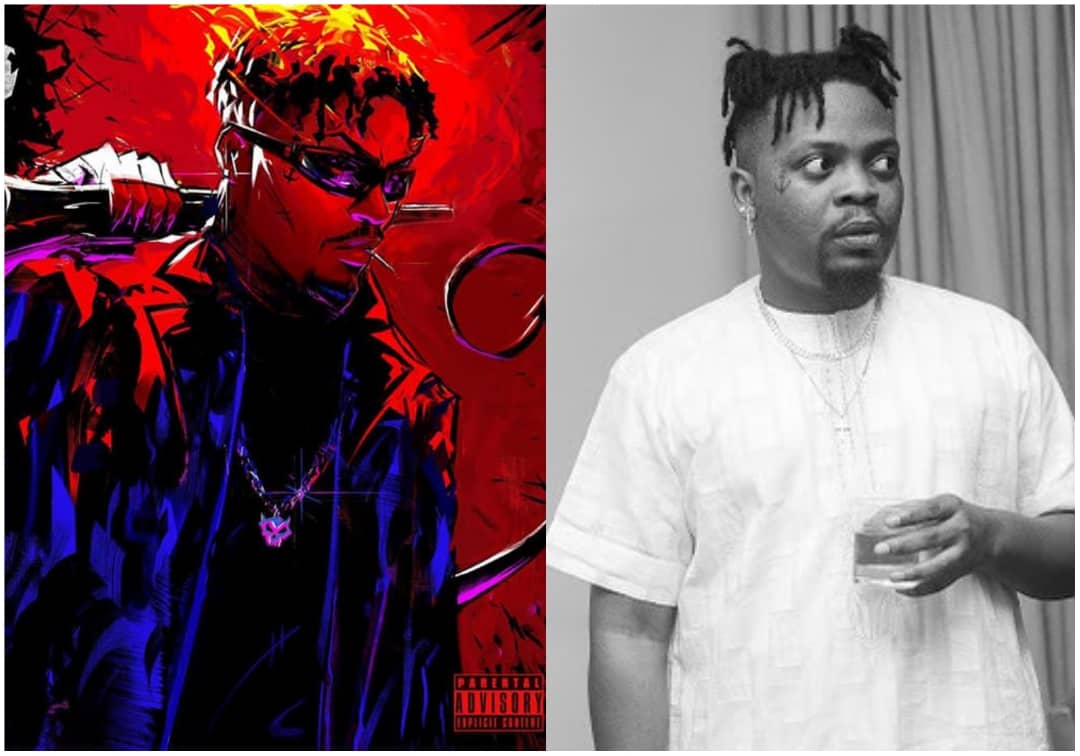 The YBNL Boss annouced the great news to his millions of fans who are currently going gaga on social media and anticipating the album.

The Nigerian rap legend, revealed that he will release his 10th studio album, ‘999’ at 9pm on February 10, 2020, an album that will be his first since the collaborative album, ‘YBNL Mafia Family’ which was released in December 2018.

Production is handled by Olamide, Cracker Mallo, Pheelz, Eskeez and ID Cabasa and the album is mixed and mastered by budding engineer, STG.

Since the album was announced, Twitter it has been awash with reactions.

The album will be his first since the collaborative album, ‘YBNL Mafia Family’ which was released in December 2018.

Teni teases fans about the release of her debut album