Controversial Nigerian Investigative journalist, Kemi Olunloyo has disclosed the reason why Davido is yet to marry his fiancee Chioma.

Reacting to Davido’s comment about getting Chioma pregnant again, she said Chioma is only going to be Davido’s baby mama for life.

Though Davido and Chioma have done their marriage introduction and are set to marry this year, Kemi claims it will never happen.

According to her, Davido is married to a Togolese American lady who has refuse to give him divorce.

Adding that the moment Davido dies at 100 all his properties goes to Hermadine his Togolese American wife and Chioma will only have his babies.

After her comments fans of Davido and Chioma reacted to her claims saying she is a joy killer.

Well there are no facts supporting this allegations but time will tell if indeed its true or not. 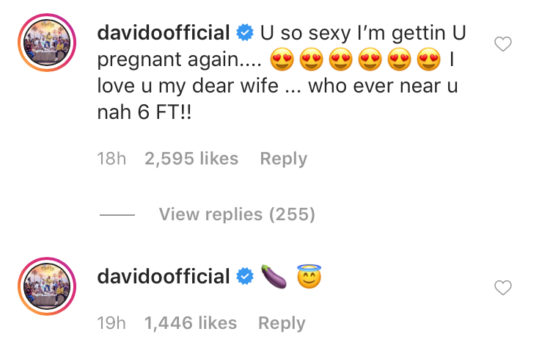