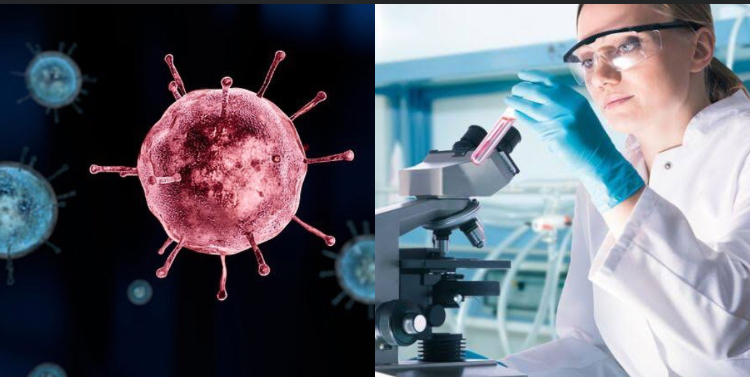 Scientists have discovered a mysterious never-before-seen virus in a an artificial lake in Brazil, while the Corona virus is yet to reach a point of solution. This mysterious virus found in amoebae and have named it after a mermaid who lured soldiers underwater to their death.

DailyMail reports that Yaravirus, from the mythological mermaid Yara, has left scientists ‘puzzled’ because it doesn’t appear to be related to any other viruses in the world.

Researchers found over 90 per cent of Yaravirus genes have never been seen before, making it wholly unique.

The discovery comes amid the outbreak of a new killer virus across the world which started in China.

Yaravirus was documented by scientists in January, after they unexpectedly came across it at Lake Pampulha, an artificial lake in the Brazilian city of Belo Horizonte.

They sequenced the virus genome to look at its DNA, finding 74 genes in total. Only six of those had been recorded in literature before.

‘ How I slept with virgins for money and fame,’ – Former Super Eagles Goalkeeper, Idah Peterside Confesses