Nigerian singer, Davido almost suffered a dip in the early hours of Sunday, 23 February. The singer who is currently in the United States took to his twitter page to announce a hack attempt on his official twitter page and laid a curse on whoever was behind it. 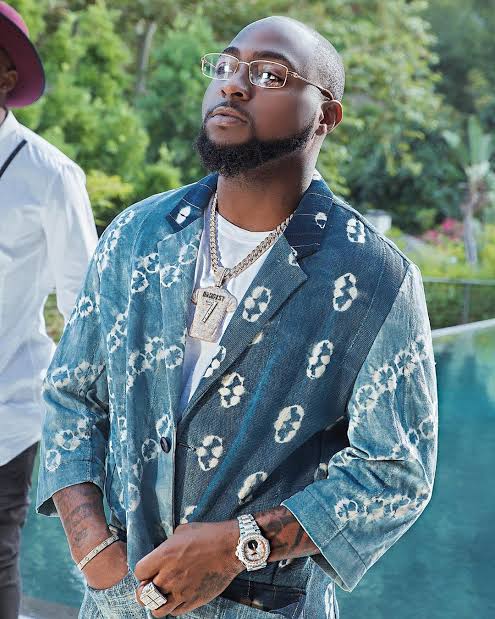 This is coming few hours after Controversial rapper and singer Naira Marley revealed how he got back his Twitter account that was hacked some weeks ago.

Recall that Fans of the rapper were put in a state of shock after the ‘Soapy’ crooner account was hacked by an unknown hacker. Celebrities need to beef up their accounts, it’s clear we have a randy hacker on the loose.

“Isolation don turn me to bricklayer” – Davido cries out (Video)