NBA legend, Kobe Bryant and his 13-year-old daughter, Gianna Bryant were laid to rest last Friday in Corona Del Mar, ahead of a Feb. 24 public memorial at the Staples Center in Los Angeles.

It was a private Los Angeles funeral. Kobe and Gianna died in a chopper crash two weeks ago on their way to a basketball tournament at Kobe’s Mamba Sport Academy. They died along with passengers Christina Mauser, John Altobelli, Keri Altobelli, Alyssa Altobelli, Sarah Chester, Payton Chester and pilot Ara Zobayan tragically passed away in a helicopter crash.

Though the ceremony was held privately, a public memorial will be held on February 24 at the Staples Center in downtown Los Angeles, giving fans an opportunity to pay their respects. “We are one city that believes in each other, believes in something bigger than ourselves,” Mayor Eric Garcetti has said. “We will absolutely do everything to make sure that this is done so that everybody can come to it as well.”

Theinfong reported earlier that Vanessa Bryant, the wife of late NBA Legend, Kobe Bryant opened up on how she’s been dealing with the tragic loss of her husband and 13-year-old daughter, Gianna. The duo died along with seven others in a tragic helicopter crash on Sunday, Jan. 26th.

In an emotional Instagram post, Vanessa disclosed that she’s having a hard time accepting that her husband and daughter are gone.

According to her, even when she tries to process Kobe being gone, her body refuses to accept that her daughter will never come back to her. 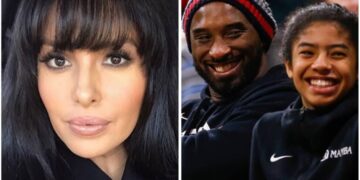 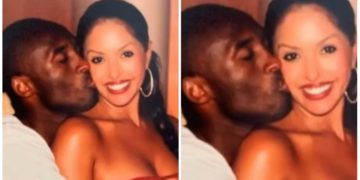 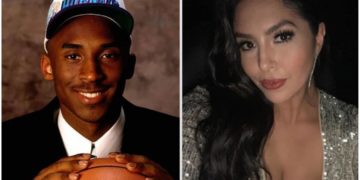 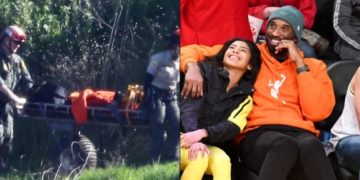 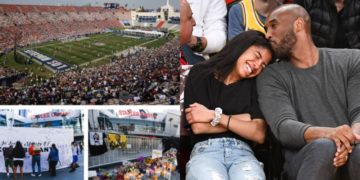 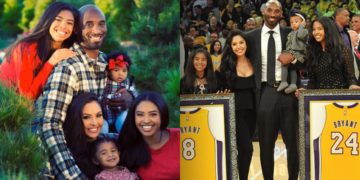