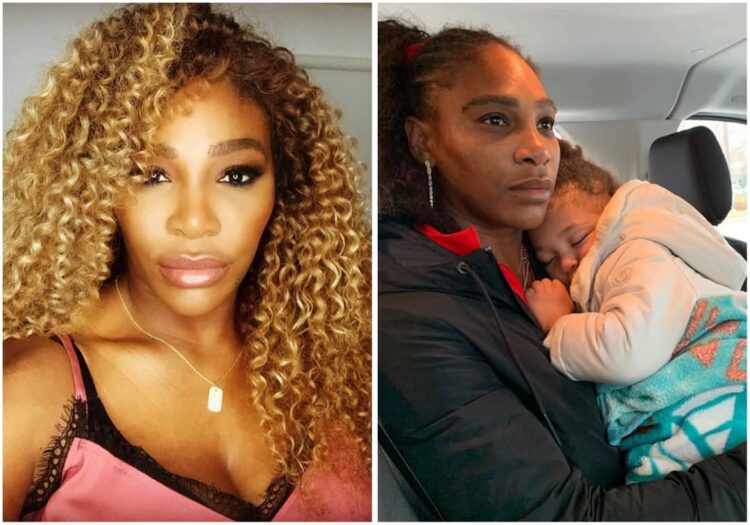 Serena Williams has lamented on how exhausting being a mother and a professional tennis player can be.

The American tennis player who have been having difficulties winning any grand slams ever since she gave birth to her daughter lamented how exhausting it is doing the two at once.

Sharing a picture of her baby sleeping on her chest, Serena Williams wrote:

I am not sure who took this picture but Working and being a mom is not easy. I am often exhausted, stressed, and than I go play a professional tennis match. We keep going. I am so proud and inspired by the women who do it day in and day out. I’m proud to be this baby’s mama @olympiaohanian.  #nofilter #nomakeup #nohairbursh lol #justme

This comes after Serena’s coach, Patrick Mouratoglou said Serena’s team might have to change their strategy because she hasn’t won a Grand Slam title since returning to tennis after childbirth. 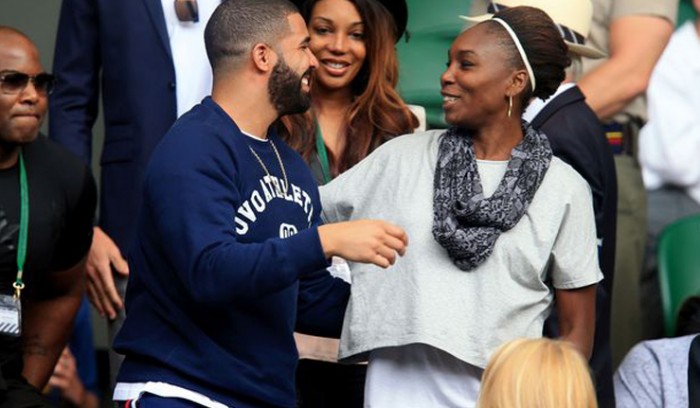