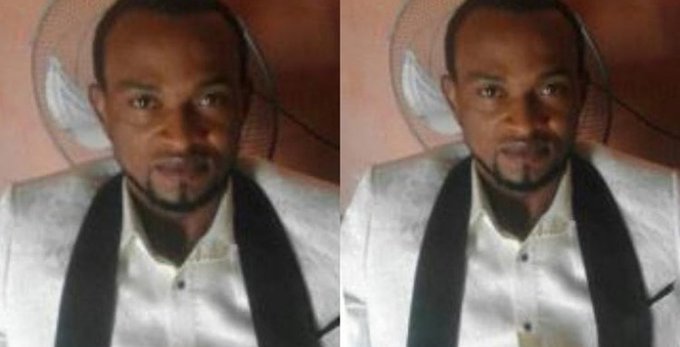 A Nigerian pastor identified as Richard Ifeanyi Obi according to the reports via Gistreel died in the house of the family he went for deliverance.

The report disclosed that Pastor Richard Ifeanyi Obi, who is the General Overseer of The Revelation of Christ Healing, Deliverance and Prophetic Ministry for All Nation travelled from Warri in Delta state to the family’s house in Anambra state for to conduct prayers for a family when the incident took place at their house.

“One Ikechukwu Uchendu ‘m’ of No. 5 Onuorah Street Amaenyi Awka reported at the Central Police Station Awka that one Pastor Richard Ifeanyi Obi ‘m’ who came from Warri to perform family prayers in his house, was found lying lifeless in the room he slept.

Following the report, Police detectives attached to CPS Awka visited the scene and rushed him to the hospital where he was certified dead by the medical doctor. Corpse deposited at Amaku hospital mortuary for autopsy.”