Reality TV star Natacha Akide, popularly known as Tacha has revealed how a staff in the Abuja hotel she was lodged broke into her room. The Queen of Titans shared the details of the hotel on her Insta story and she put a call through to a hotel manager where she laid her complaints.

Tacha further alleged that the hotel made his way into the room she was lodged while she was asleep. Tacha said the hotel is not safe and she was going to move to another hotel. Her outcry on Instagram has got most her boyfriend King Ladi reacting as well as her vibrant fans who immediately took matters out of context.

Someone broke into tachas room using a MasterCard.
Only staffs can access that MasterCard. You're not allowed to use the mastercard except in a case where the guest lost their card. Lit hotel
20 Buchanan Cres, Wuse 2 , Abuja should be sued pic.twitter.com/xknXiEUJjR 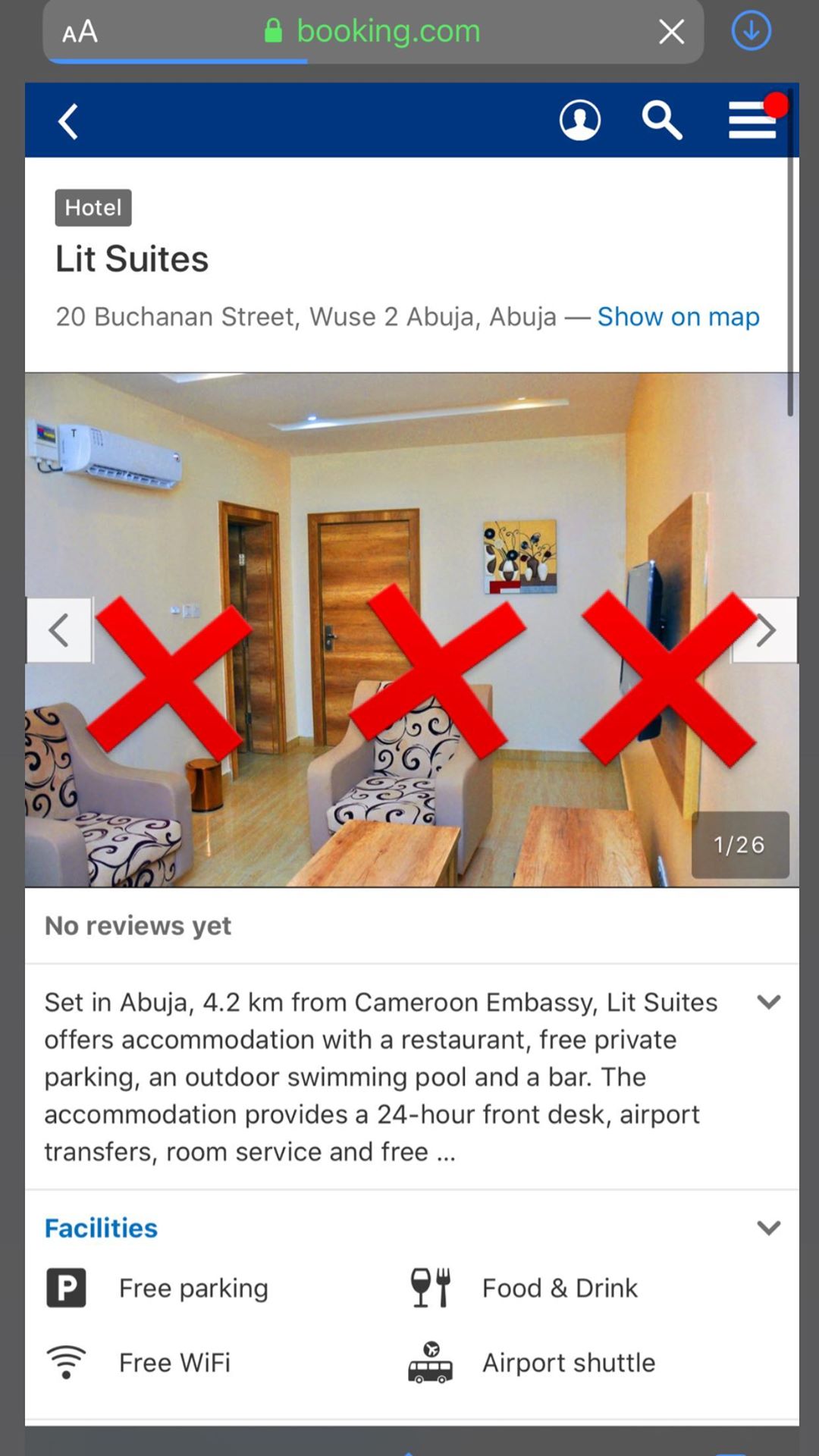 Omashola gets a gift from his “Chihuahua” friend, Tacha – He could not believe it (Photos)