The remains of American basketball legend Kobe Bryant and his 13-year old daughter Gianna, have been released to their family a week after they were killed in a tragic helicopter crash that took nine lives in Calabasas, California.

A spokesperson for the Los Angeles County Coroner’s Office, told DailyMail that the remains of the 41-year-old NBA legend and his daughter, who lost their lives when the helicopter crashed into a hillside in Calabasas, California, on Sunday 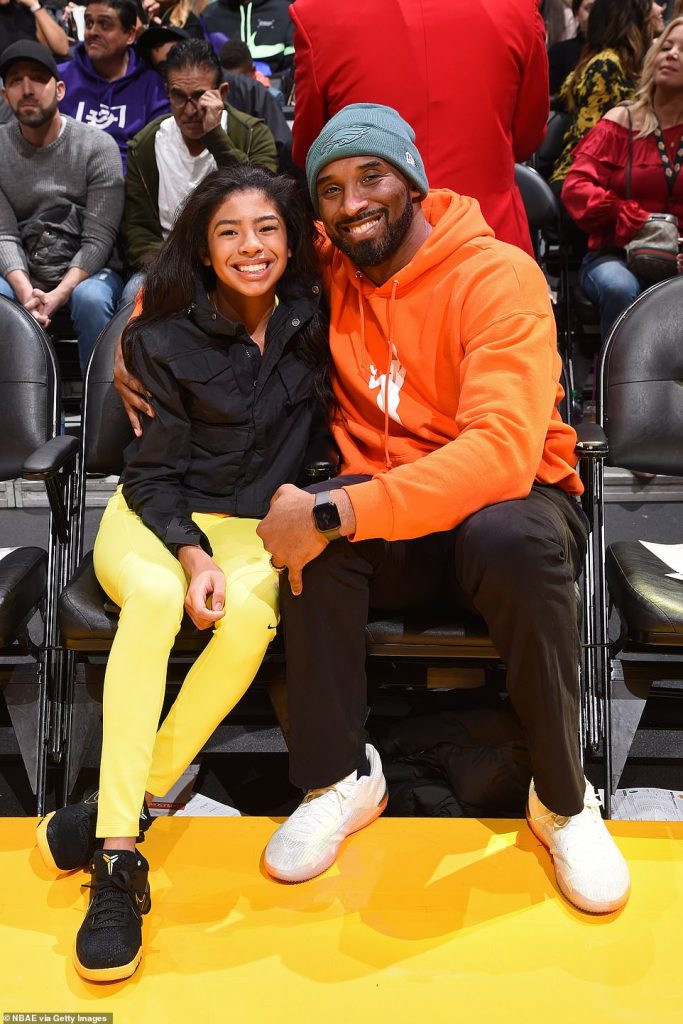 January 26, were returned after confirmation of their identity and a cause of death was determined by investigators.

The remains of the pilot, Ara Zobayan, and passengers Christina Mauser, 38, Sarah Chester, 45, and her 13-year-old daughter Payton, also have been released, the spokeswoman confirmed.

Passengers John Altobelli, 56, his wife Keri, 46, and their daughter Alyssa, 14, are ready to be released, but have not yet been picked up by family members, according to the coroner’s office.

See photo of all victims below: 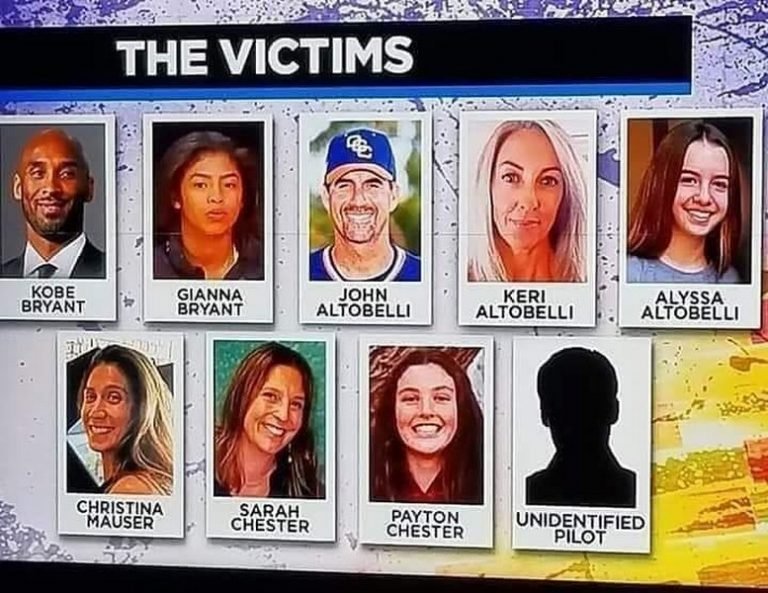