Eniola Badmus and Funke Akindele look entirely different now compared to how they both looked back in the days when they were not making as much profit as they make now.

We reported previously that Eniola Badmus and Funke Akindele who settled there long overdue dispute and they are friends again. The actresses noticeably avoid each other which further fueled the rumors that all is not well between them and to compliment that, we present to you a fascinating throwback photo of the two friend.

The throwback photo showed Funke Akindele and Eniola Badmus on a movie set, back when they were just setting out in their careers. Check on it below; 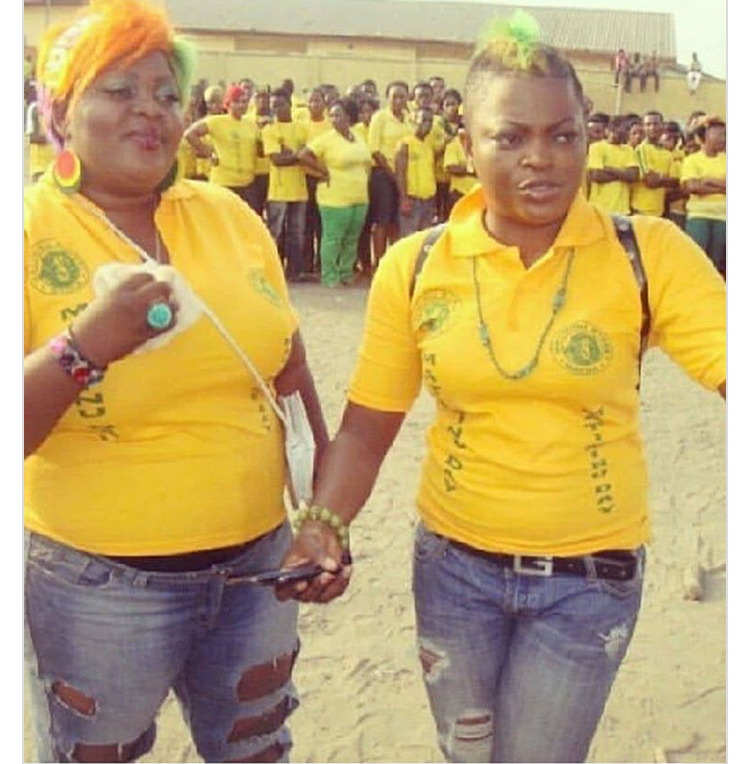