Former Remo Stars player Tiyamiyu Kazeem aka Kaka who died in the hands of some members of the Anti Robbery Squad known as SARS has been buried in his family house in Ajaka, Sagamu, Ogun state. 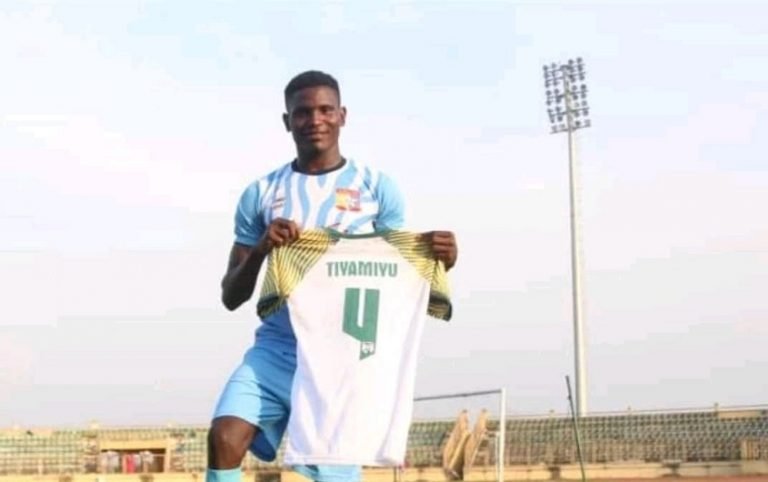 His former club Remo Stars took to social media to share the funeral activities which involved a candle night service held also in Sagamu. The murder of Tiyamiyu Kareem (Kaka) has received a lot of outcry amongst Nigerians. 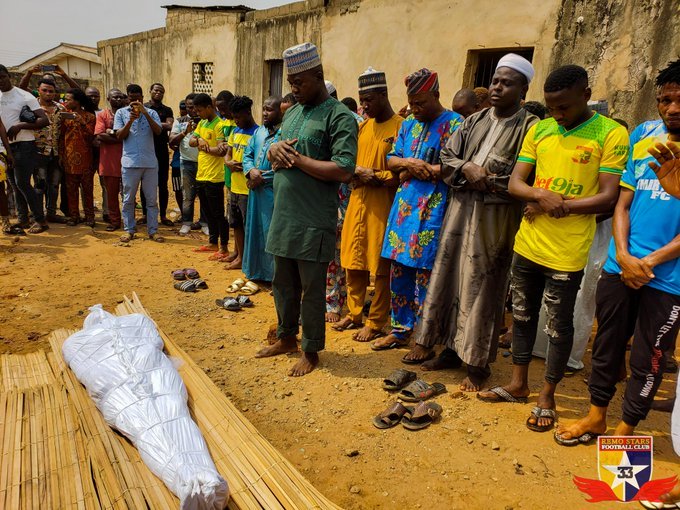 Football fans are still in shock following the death of the promising player who was killed when he was on the verge of moving his football career abroad.

He got himself into the hands of the SARS officers in Sagamu while going out with a teammate in which they were both questioned. But Tiamiyu Kazeem and his friend identified themselves as footballers, but their claims met the deaf ears of the SARS officers who insisted in taking them to the station which led to his untimely death. 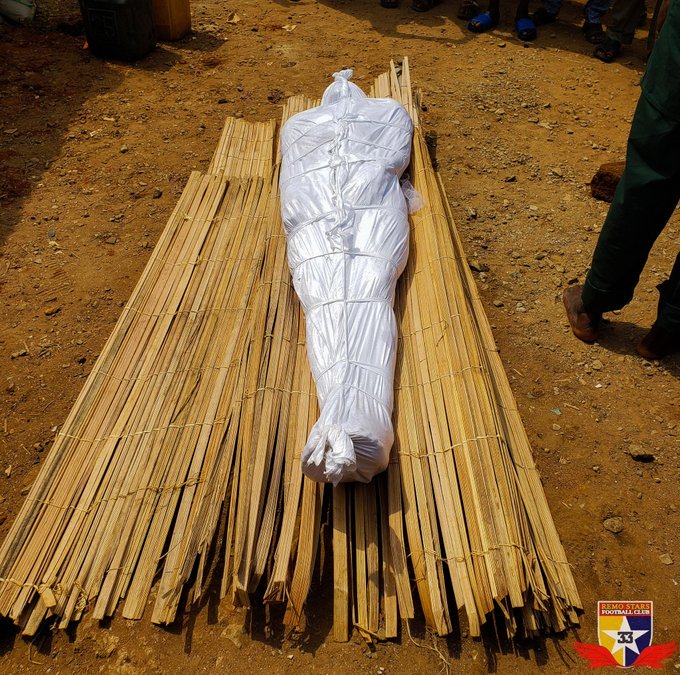 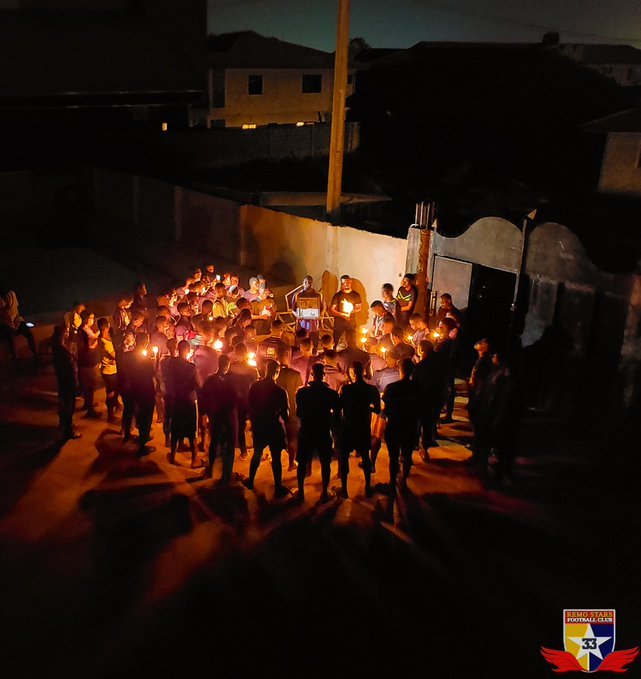