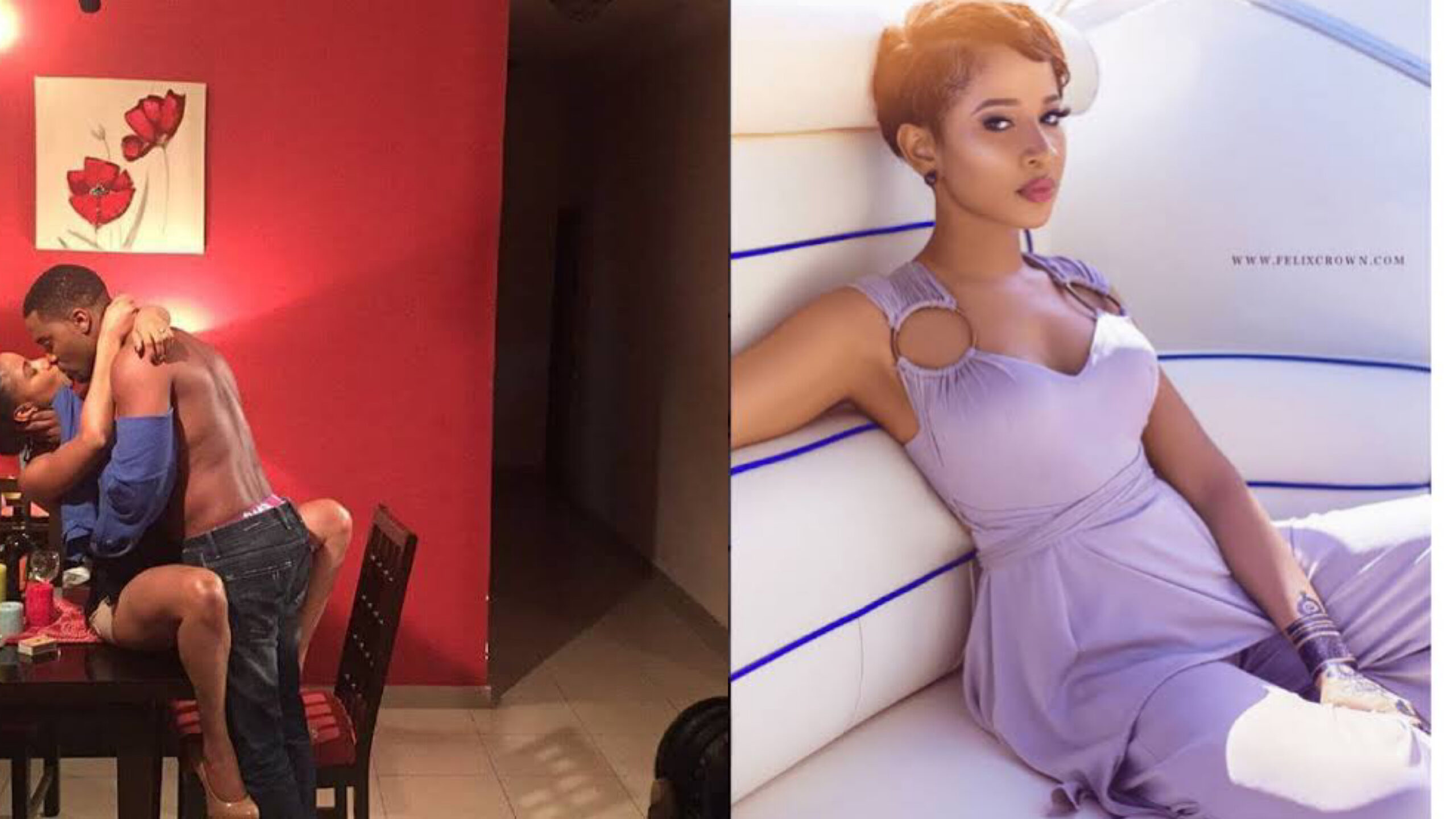 An Instagram blogger has meted ludicrous allegations against nollywood actress Adesua Etomi-Wellington. The blogger identified as xoxomysterypage revealed that Nollywood’s sweetheart isn’t as holy as she seems. She alleged that Adesua was cheating on Banky W while they were still just lovers.

This is coming after encomiums  from all quarters were showered on the beautiful actress who had a surprise birthday party over the weekend.

People only want to know who I sleep with, they don’t…

Xoxomysterypage however responded by saying Adesua is not a saint, she said she knew Adesua was dating Banky W and Remi, but when Remi dumped her, she switched to Banky w.

This statement has however stirred up comments from different people that claimed they know her hidden stories.

Below are the pictures