Toyin Abraham’s husband, Kolawole Ajeyemi and son all loved up in new photo

Kolawole Ajeyemi, the husband of actress Toyin Abraham is enjoying the adventure of being a father as he enjoys time out with his adorable son. 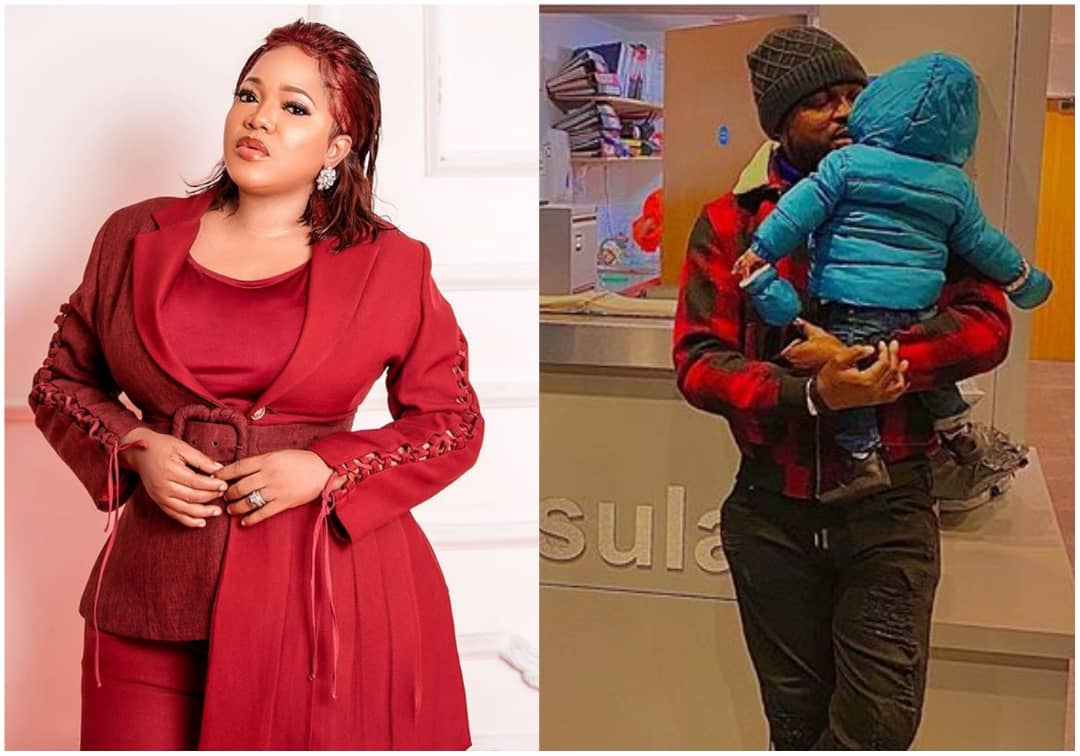 Recall that the celebrity couples welcomed their adorable son to the world in year 2019 and have been enjoying every priceless moment spent with him.

Toyin Abraham gave fans a stunning view of her husband and their son having a memorable time together.

The beautiful screen diva and brand influencer captioned the post with a romantic message as she wrote: 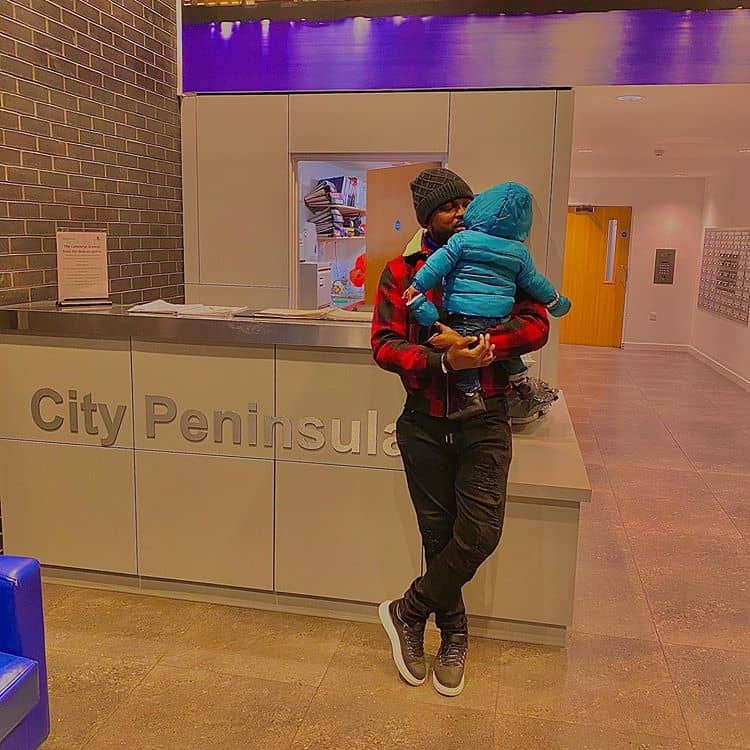 In other gist, Toyin Abraham have been publicising her new blockbuster movie ‘Fate of Alakada’ which is set to hit cinemas across the country in a matter of month.

The award winning actress also announced that she’s closing down her Herbal Brand which she lasted for just months.

Toyin Abraham broke the sad news to her fans by stating that due to some technical issues, the brand had to be stopped.

I dedicate this award to my son, Ire – Emotional Toyin reacts after emerging best actress at the AMVCA 7

I swore not to marry an actor again – Toyin Abraham