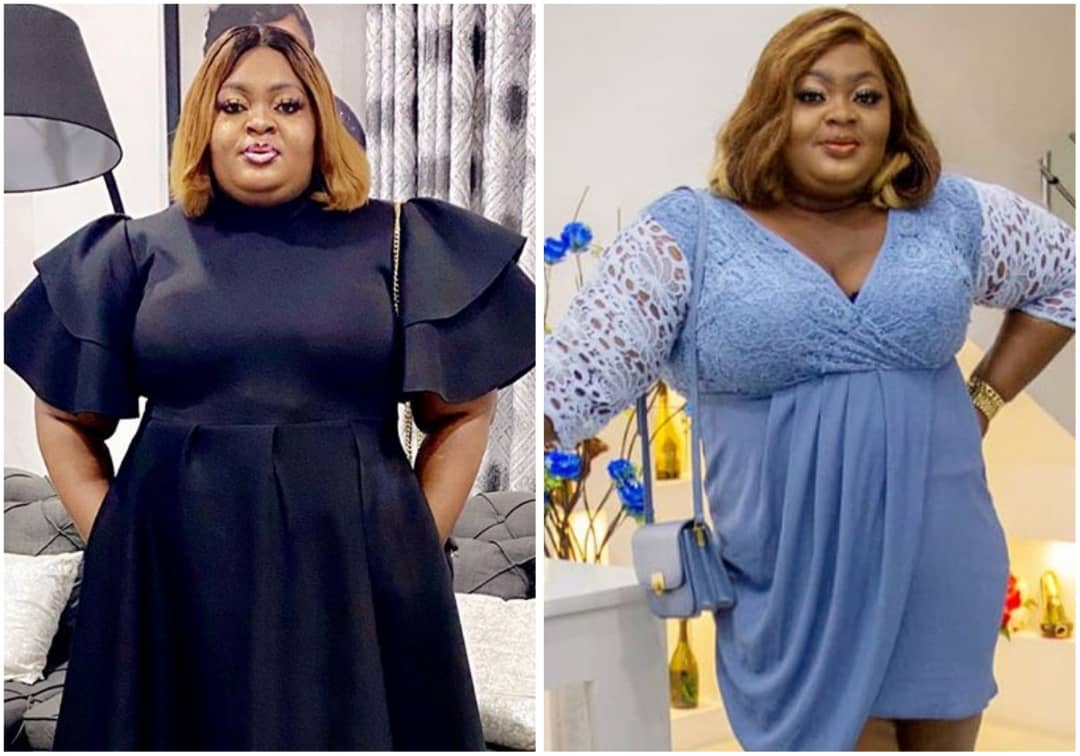 Nollywood actress, Eniola Badmus has challenged weight loss pills sellers as it looks as if she is ready to lose weight.

Eniola Badmus is no doubt one of the over endowed actresses in the entertainment industry with her curves and backside, however, she is thinking of changing her physique.

The sexy screen diva took to her official IG page to ask brands who specialise in pills for weight loss to use her as a case study.

‘You have alot to change about your destiny’…

Eniola Badmus via the post said that the drugs should be tested on her so that people can know how effective it is. Her request has raised eyebrows among her fans on the social media platform as some noted that she’s using a great strategy in begging brands who specialise in such pills.

However, some of her die hard fans stated that it’s just a mere joke as they added that she’s perfect the way she is.