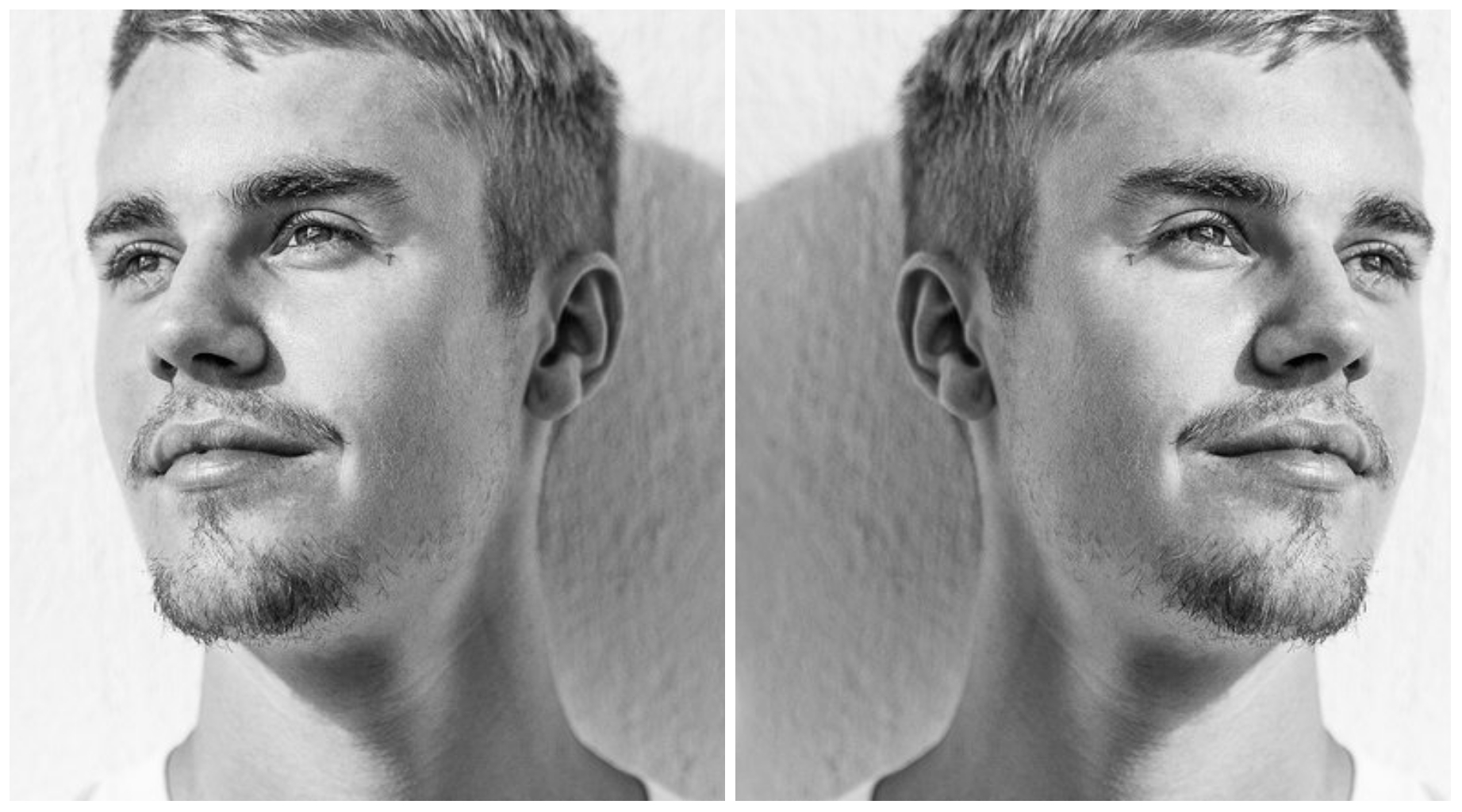 International songster, Justin Bieber has finally return to music barely a year after he was away. To mark his return, Justin Bieber dropped a new album which was released on Valentines Day, the album was titled ‘Changes.’

Changes, which follows 2015’s Purpose, quite literally represents the “changes” in Bieber’s life over the past five years. This is because he is married now (very fitting with the V-Day release date), and his new album features a slew of bouncy love songs dedicated to his wife, Hailey Bieber, including “Intentions,” “Habitual,” “That’s What Love Is” and more.

The new album contains 17 tracks with a number of collaborators, including Kehlani on the previously-released “Get Me,” Quavo on “Intentions,” “Forever” with Post Malone and Clever, “Second Emotion” with Travis Scott, “Running Over” with Lil Dicky and a remix of the cheeky “Yummy” featuring Summer Walker.

The album is now available on streaming platforms.