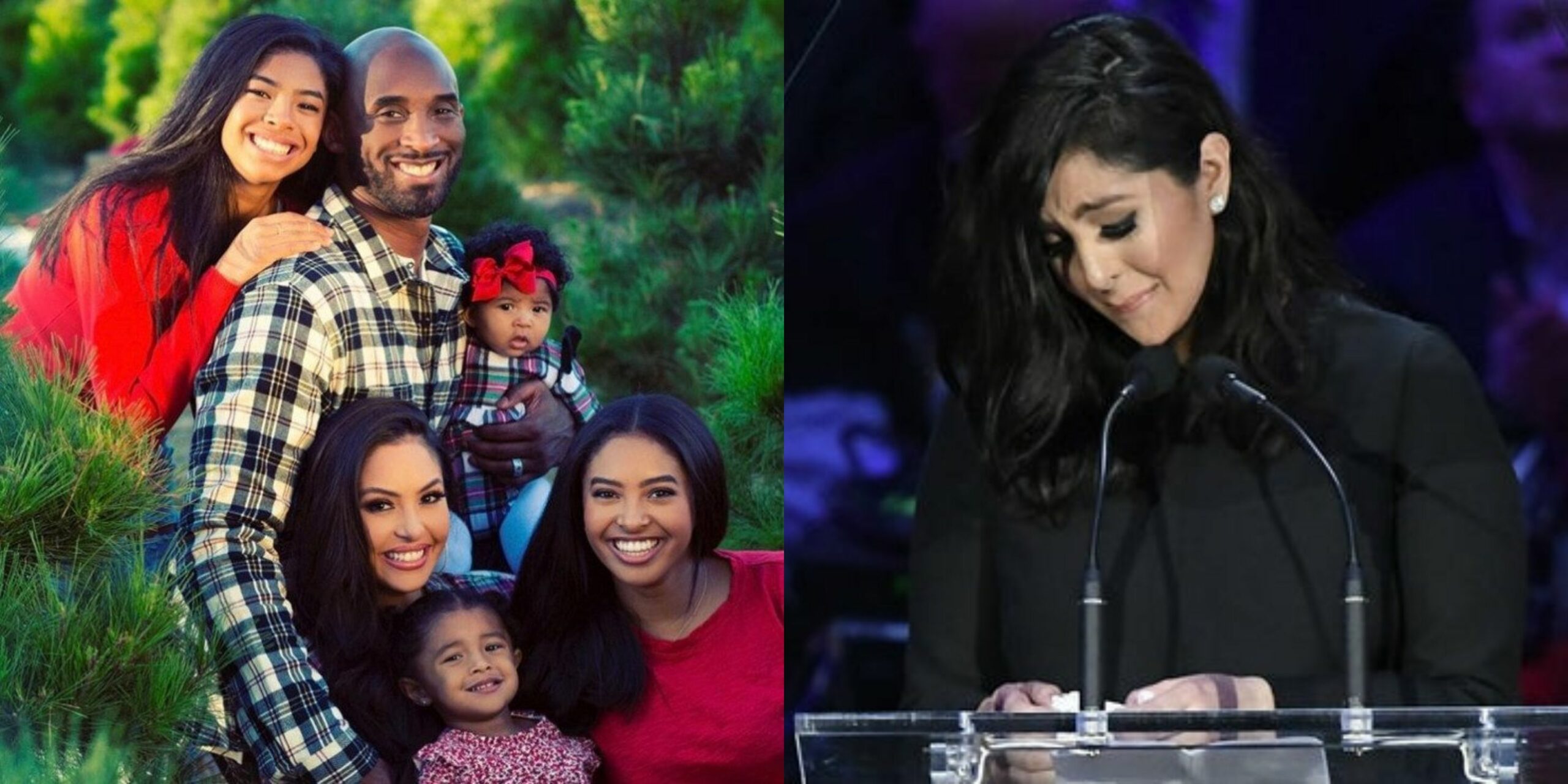 The event to say goodbye to Kobe and Gigi Bryant, who died in a helicopter crash alongside seven others on January 26, 2020, held last night at the Staples Centre in Los Angeles. Vanessa Bryant spoke at the densely packed Staples Center housing over 20,000 people who’d come to pay their last respect to the late NBA legend

“I couldn’t see him as a celebrity, nor just an incredible basketball player,” Vanessa Bryant said. “He was my sweet husband and the beautiful father of our children. He was my—he was my everything.

“I was his first girlfriend, his first love, his wife, his best friend, his confidant, and his protector. He was the most amazing husband. Kobe loved me more than I could ever express or put into words. He was the early bird, and I was the night owl. He was fire and I was ice—and vice versa at times. We balanced each other out. He would do anything for me. I have no idea how I deserved a man that loved and wanted me more than Kobe. He was charismatic, a gentleman, he was loving, adoring and romantic.”

No words can describe my pain – Kobe Bryant’s…